The Tamil Nadu government wants to release all seven convicts in the Sriperumbudur blast case. Doing so will be disastrous – and will only help more terror strikes against India

There are three clear reasons why ‘the assassins of Rajiv Gandhi’ – killed in an LTTE conspiracy 27 years ago, in a bomb blast in Sriperumbudur, on the night of May 21, 1991 – should not be freed, contrary to what the Tamil Nadu government has recommended to the Governor of the state. 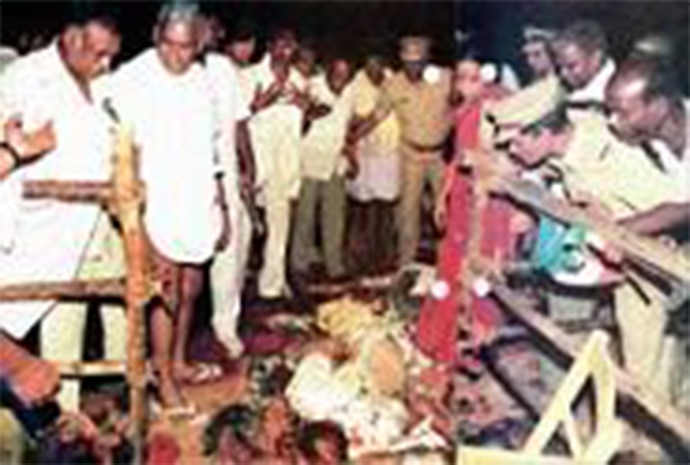 First, these are not only ‘the assassins of Rajiv Gandhi’. Along with the former Prime Minister of India, these people also killed 14 other people. Fourteen other Indians, including a young college student who was apparently so bedazzled at seeing the famous leader up close in her sleepy little hometown that she took a few additional seconds gazing at him from nearby as he accepted garlands from an eager crowd. Those few little seconds, little heartbeats in time we'd never even count, were the last in 17-year-old Saroja Devi’s life. She was killed along with Rajiv and others as the LTTE bomber Dhanu triggered her suicide bomb while she held onto Rajiv’s feet.

15 Indians were killed in the explosion that night.

They were so brutally blown apart that all anyone could even identify of Rajiv Gandhi – the leader who was lauded for his polished looks, his smooth clothes, his smiling face – were his torn shoes, sports shoes he had worn for his election rally, pure white with a jaunty red strap above. It was the shoes, still oddly foreign-looking in an India that was still quite innocent of swanky imported or Western consumer articles, that helped people identify the bits of body that were Rajiv’s. His shoes were all anyone could identify. (Photo: Rangaraj R/ The News Minute)

So mangled were those blown up by the LTTE that it was impossible to tell arms, legs, hands, feet, heads, even faces that once smiled and cried and winced and laughed at the little moments of their own special lives, apart.

This was cruelty of the most unimaginably savage order.

To kill those assembled in the peaceful pursuit of meeting a popular leader, to kill those who carried nothing more deadly than perhaps an autograph book in which they had hoped to cherish the signature of a big leader who once come to their small town. This was cruelty of an insane level, planned down to the most minute and frighteningly sane detail.

Second, this was also the first terror strike by a foreign group on Indian soil.

This was not just an attack on an unarmed group of civilians on a hot night 50 kilometres away from Chennai, in a little town where coconut trees sleepily swayed and the stars shone down gently on a temple of Lord Murugan.

This was a calculated terrorist attack on India’s territorial integrity.

And it was a direct attack on our processes of democracy, targeting an election campaign, a democratic leader and democratic citizens who had gathered to be part of one little moment in the history of a very large, very grand nation.

They were killed for wanting to be part of their own – our – democracy.

In this sense, the Sriperumbudur attack was a precursor to those which have followed, including the Parliament terror strike and 26/11, when foreign-trained militants entered our shores and killed our people, simply for being us. 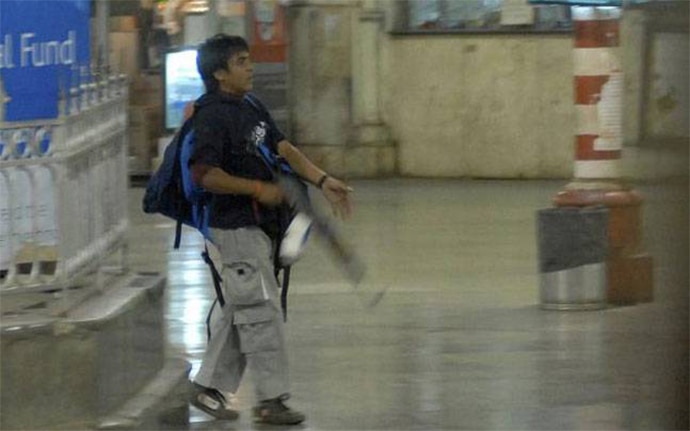 For any nation with any self-respect, this is a very serious crime. This is not a small misdemeanor which can simply be ‘let off’.

Yes, Rajiv Gandhi’s family, his wife Sonia and children Priyanka and Rahul, have apparently forgiven those involved. Before cynics suggest this is political piety of any sort, it must be made clear that their conversations with the accused started well before Rahul even ventured anywhere near politics. Reports have steadily dotted the years of Priyanka going repeatedly to Vellore Jail in Tamil Nadu, to meet Nalini, an accused plotter in the case, reportedly to ask her why she did it, why she felt the need to kill her father, whether she felt remorse, whether she felt fear, whether, presumably, Priyanka herself felt the power to let go. To pardon. To forgive.

The answer has apparently been yes.

The Gandhi family has apparently forgiven the killers of the man the three of them would have loved most in this world. The man who, alongside being a political leader, would also have been a loving husband whose words must have made his wife’s heart sometimes skip a beat. Whose loving glance would have made his young son’s heart swell with confidence. Whose caress as a father his daughter must desperately miss. To forgive in such a scenario is no small thing.

But it cannot be the only thing.

For the killers of Rajiv Gandhi did not kill him alone. They killed 14 other people, young kids, elderly aunties, mothers, fathers, vendors, teachers, police constables, just excited bystanders who stopped their cycle maybe to see what the excitement was all about, and never cycled away again.

The forgiveness of one family here simply does not count.

Neither does the forgiveness of all the families involved.

For here, thirdly, the principle must be greater than all the emotion, sentiment, the saintliness in the world.

This is most important for saintliness and savagery are each other’s exact opposites. If we allow the law to be made malleable today based on saintliness, we run the grave risk of letting the law be malleable for savagery tomorrow. If flowing, flowering, floundering emotion – and not strict principle – is allowed to take over how we decide crime and punishment, the day is not far when we will see public hangings and lashings on every street corner in India.

Saintliness and savagery are each other’s yin and yang. They go hand in hand and they cannot enter a court of law, a principled site of justice, which has to be based on facts greater than any one person or family’s feelings.

The Sriperumbudur conspiracy case was a personal tragedy for 15 families at least.

But it was also a massive public outrage.

But it was also a crime against India itself.

But it was also the first terrorist strike against we – the people of India.

Today, we could let off those who perpetrated this strike.

Tomorrow, with what face should we ask Pakistan to punish Hafiz Saeed? 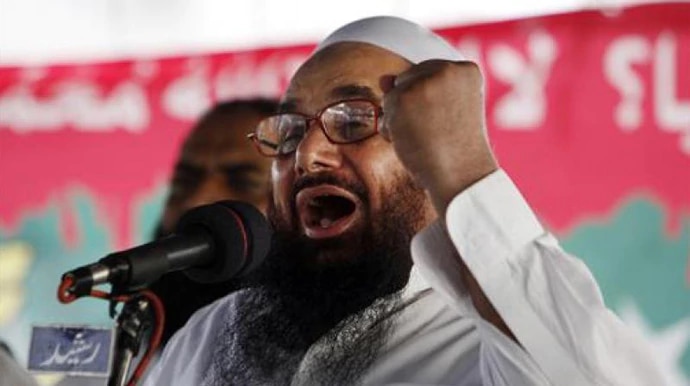 He could escape justice too if Pakistan asks – Won't you let him off in a few years' time? (Photo: Reuters)

For another terrorist group could turn around and say, look how little you value your own people. Why should we punish someone when there’s a good chance you yourself would let them off some years down the line?

Indian democracy must be valued with far greater weight than this.

And the Indian heart, intrinsically so full of love, of life and forgiveness, must be valued far greater than this. It cannot be treated in a way that invites it to be shattered – all over again.

Also read: I was with Rajiv Gandhi in the last 45 minutes of his life

Post your comment
#LTTE, #Hafiz Saeed, #Terrorism, #Nalini
The views and opinions expressed in this article are those of the authors and do not necessarily reflect the official policy or position of DailyO.in or the India Today Group. The writers are solely responsible for any claims arising out of the contents of this article.