Not even a month to go before the 14th President of India will step into the country’s most exclusive address, Rashtrapati Bhavan, in the heart of Delhi, to gun salutes. It’s a tradition as old as 1950, when India became a Republic and Dr Rajendra Prasad was elected the First Citizen by the Constituent Assembly.

What has changed in the last 67 years?

1) We are getting older presidents.

2) We are not getting presidents who are elites by birth or education.

3) We are getting presidents who symbolise something.

Who will it be?

All eyes are on four people: the BJP’s presidential choice, it’s very own Dalit leader, Ram Nath Kovind, the current Bihar Governor. But the Opposition has also come up with alternative Dalit names. There is Meira Kumar, 72, daughter of Jagjivan Ram, a former diplomat, lawyer, and the first woman Speaker of Lok Sabha.

There is Prakash Yashwant Ambedkar, 63, grandson of Bharat Ratna Dr BR Ambedkar, lawyer, and leader of Bharipa Bahujan Mahasangh. Then there is 50-year-old Bezwada Wilson, Magsaysay-winning human rights activist, from a scavenger community of Karnataka.

Check out the shifts and figure out for yourself who could be the president this time around. 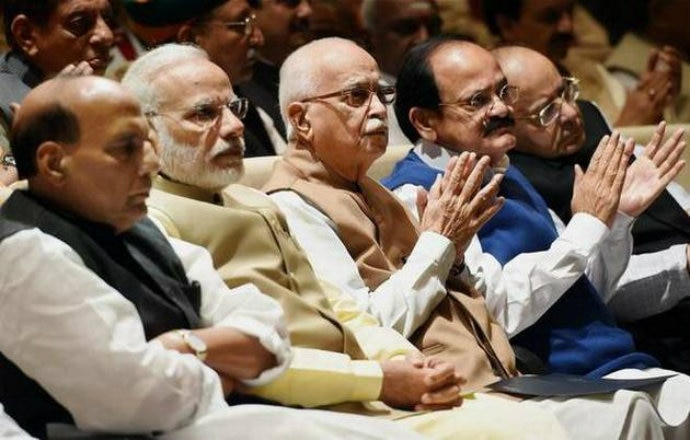 Prasad was a terrific student: he studied science in Presidency College, Calcutta, did his masters in economics and law from the University of Calcutta—all in first division, with stellar marks. Radhakrishnan was a philosopher president and a teacher per excellence. Zakir Husain, born to a family of educationists, did his PhD in economics from the University of Berlin.

They were matched by just three of the last seven presidents—Shankar Dayal Sharma, Kocheril Raman Narayanan, APJ Abdul Kalam. Sharma, a PhD in Law from Cambridge, had received the ‘Living Legends of Law Award of Recognition’ from the International Bar Association for his outstanding contribution to the legal profession.

Narayanan, who had studied political science at London School of Economics, was called "the best diplomat of the country” by Jawaharlal Nehru. And APJ Abdul Kalam, the Missile Man of India, was one of India’s top space scientists.

Eight out of 13 presidents have been Brahmins and eight from the South — led by Andhra Pradesh, Tamil Nadu, Kerala and Karnataka — the rest from Bihar, Uttar Pradesh, Delhi, Punjab, Madhya Pradesh, Maharashtra and West Bengal. In a line-up of Brahmin or upper crust Muslim presidents, it was Basappa Danappa Jatti (acting President 1977) who for the first time represented a plebeian constituency: his father was a humble grocer in Karnataka. Jatti had braved family difficulties and graduated in Law from Kolhapur, taking up legal practice for a very short time, before joining politics.

The sixth president, Neelam Sanjiva Reddy came from a peasant family, Giani Zail Singh’s father was a village carpenter, Narayanan’s father a practitioner of traditional medicine in a Kerala village, while Kalam’s father was a boatman and the imam of a local mosque. 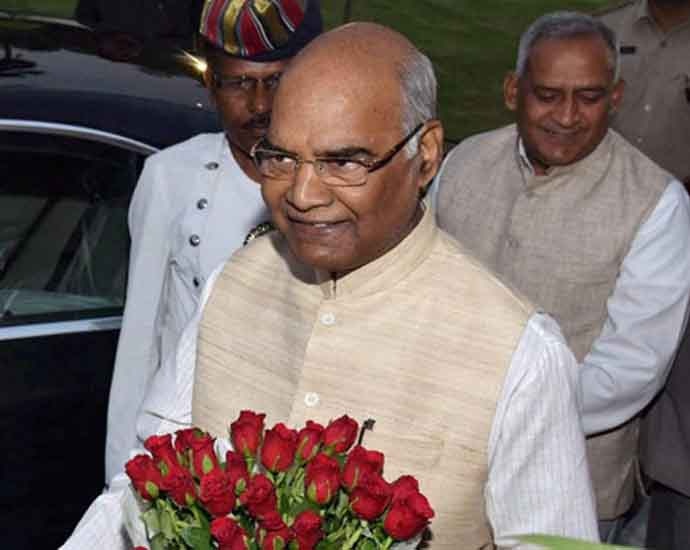 Indian presidents are being chosen more and more for their symbolic value and vote-bank potency than their influence and stature. Thus, Zail Singh, the first Punjabi to become president of India in 1982, was linked to the rise of the Sikh separatists in the 1980s. In 2002, the last time NDA was in power under Atal Bihari Vajpayee, it had to back consensus candidate, Abdul Kalam, for not having enough numbers.

Also, in the wake of post-Godhra riots, the BJP, it is believed, used Kalam's presidency to counter "anti-Muslim" perception. Who can forget former election commissioner, TS Seshan’s comment when KR Narayanan was elected as the first Dalit President of India in 1997: it was an insult to Narayanan because mainly upper-caste lawmakers had chosen him, “only because he was a Dalit.” The UPA’s nomination of Pratibha Patil in 2007 was seen as a safe and politically-correct move to offer India its first woman president.

Kovind, Kumar, Ambedkar, Wilson… who? Remember, only Kovind can make a first: the “First saffron President of India.”

Also read: On style: Prose of Arundhati Roy, Meena Kandasamy and others