With RPN Singh exit from Congress, BJP is the new royal party

In a sudden development in UP's politics before assembly elections 2022, Congress heavyweight RPN Singh joins the BJP in New Delhi.

The BJP is skimming the cream off the Congress cauldron. The Creme Royale, if you may. One by one, Congress is losing the traditional royalty that enjoys traditional loyalty among a voter base. Kunwar Ratanjit Pratap Narain Singh or RPN Singh is only the latest in the royal bloodline to leave the Congress to join its arch rival and ideological enemy, the Bharatiya Janata Party.

Royalty was abolished, and royals were absorbed by India's politics because India's rajas had allegiance and influence among the people of their erstwhile states. Most royal families had representation in politics; often in the ruling party and some in the opposition, and often one family had princes embedded in different political forces.

As long as the Congress was the dominant force, a majority was ensconced in the Congress's top rung. Take for example, the Scindias of Gwalior. Rajmata Scindia was a founder of the Jansangh, which is now the Bharatiya Janata Party. Her son, Madhavrao Scindia, was a committed and powerful Congressman. His two sisters -- Vasundhara Raje and Yashodhara Raje -- are in the BJP; one two-time CM of Rajasthan, and the other a minister in Madhya Pradesh. Madhavrao Scindia's son Jyotiraditya was a powerful Congress leader who is now a BJP leader and Union minister for Civil Aviation, a position that his late father once held.

The end of Congress hegemony did not lead to any exodus. A large number of Rajasthan rajas were already aligned with the BJP, which invoked the glorious past of India, an emotion the royals could easily relate to and found resonance in. The Congress after all is the party that abolished their privy purses and stripped them off the modicum of monetary returns they expected after they surrendered their land and palaces to the country in unification.

But the erstwhile Rajputana wasn't the only royalty. India has had non-Rajput royalties all over the place and one by one they too have accepted the BJP as the dominant political force in today's times. 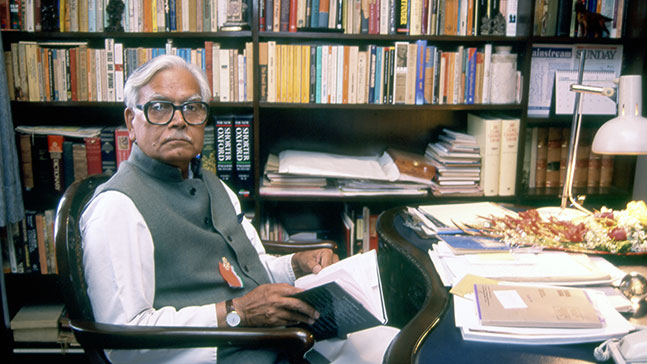 The Jat royalty of Bharatpur was actually among the Congress old guard. But he left the Congress to join a resurgent BJP well in time for Narendra Modi to arrive at the centrestage. Natwar Singh was a retired Congressman who secured his son's future in the BJP by shifting lock, stock and barrel. 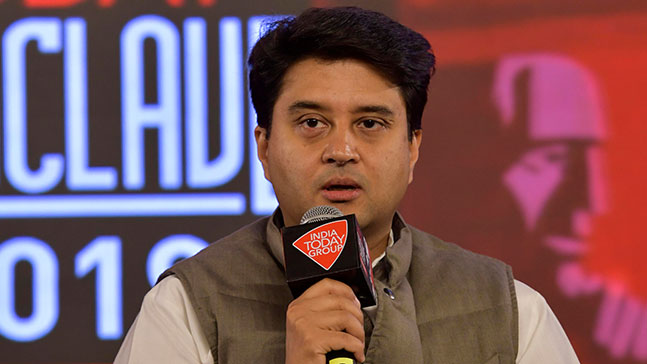 The Maratha royalty of Gwalior and scion of Madhavrao Scindia's legacy, left the Congress recently. It cost the Congress the government in Madhya Pradesh. Jyotiraditya Scindia got himself a Rajya Sabha seat and a chair in the Union Cabinet. 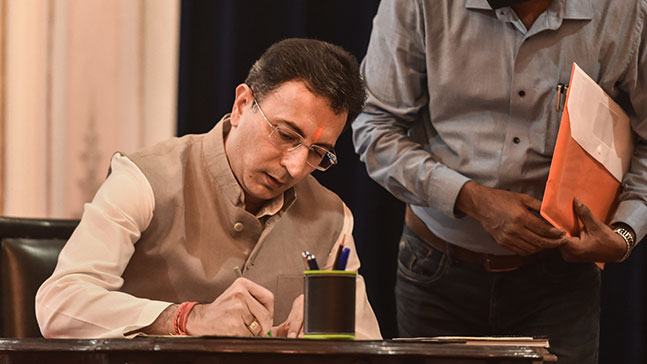 The Brahmin royalty of Shahjahanpur, with family links to the royal family of Kapurthala and the illustrious Tagores of Bengal, is now a member of legislative council in Uttar Pradesh and a minister in the Yogi Adityanath government. Jyotiraditya, Jitin and RPN Singh all went to the Doon School. 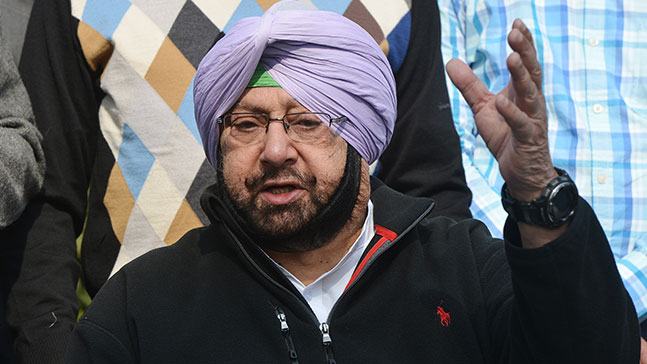 The Jatt-Sikh royalty of Patiala has recently left the Congress after the party forced him out of the Punjab Chief Minister's seat. That was so unceremonious for a raja that he vowed to defeat the Congress in Punjab. He has not joined the BJP but joined hands with the BJP to defeat the grand old party. Amarinder Singh and Natwar Singh are brothers-in-law. 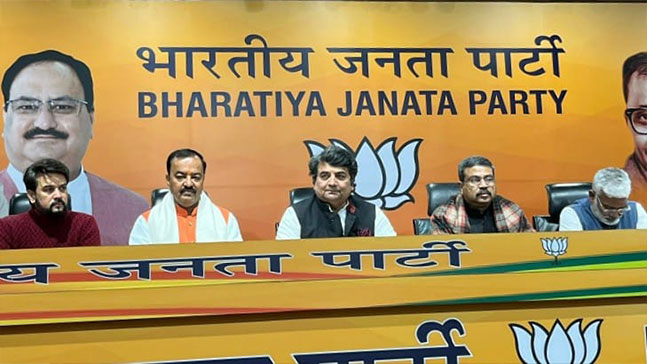 The Kurmi Prince of Padrauna in Purvanchal of UP has sway not only over his caste men but also among the people of Padrauna. The Samajwadi Party sprang a surprise by snatching OBC rabble-rouser Swami Prasad Maurya from the BJP. By putting up an OBC royalty in Padrauna against Maurya, the BJP can tie Maurya down to this seat for longer if he wishes to retain the seat which has suddenly turned difficult for him with RPN Singh coming to BJP.