The story behind, and ahead of, Sajad Lone

The loss of his father showed one Kashmir, torn apart by militancy. Sajad's political career evokes a new J&K now.

Some stories need to be told when they resurface in testing times, opening doors to old memories, speaking to us, calling for new attention, while giving us a change — and possible redemption for peace and prosperity. 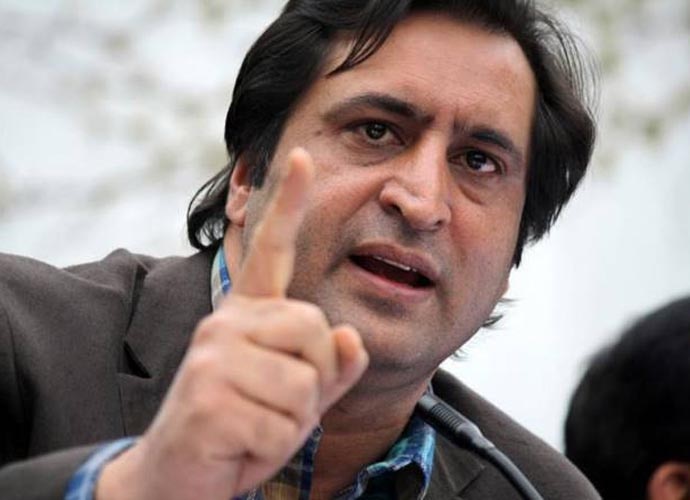 Sajad Lone: It is time to tell his story. (Source: PTI)

27 years later, one story has reemerged. Its protagonists have travelled enormous distances, from mainstream politics to separatism to struggles, and surfaced finally under Sajad Gani Lone's leadership. This story thus needs to be told now.

But this story is not Sajad's.

We must recollect instead the story of Sajad's father, Abdul Gani Lone — a leader of substance. 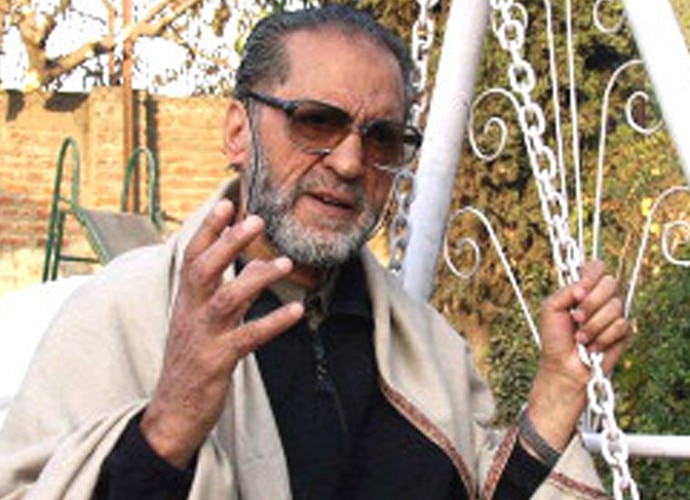 Lone Senior was a man of many parts. (Source: Twitter)

Brought up in a humble background, where education would ordinarily have been beyond belief, Abdul Gani Lone was born in a forlorn hamlet, Dard Harai, in Kupwara district in North Kashmir. He was a tough character, whose trajectory could be summarised in multiple roles.

First, he was a youngster, all set on his own, against all social constraints, in the pursuit of education — he eventually succeeded with a degree in law from Aligarh Muslim University in 1957. His second role was as a budding lawyer, fiery and concerned for his people. In fact, his initial journey as a lawyer seems to have obsessed him as a saviour of people who were timid and voiceless — which in turn brings out the central protagonist. We see a unconventional politician, at odds with the political dispensation of his times.

Mr Lone began his political career, serving in the state assembly as a Congress candidate in 1967. He later joined the National Conference and Janta Party and also got to serve as a Cabinet Minister — until he decided to start his own party and formed the Peoples Conference Party in 1978.

He was seen as a vocal politician with clarity on the Kashmir dispute — one who aspired for a political solution to the issue, with the people of J&K as its legitimate proprietors. One great thing about him was that he considered the movement to be inclusive of all the faiths representing the state of Jammu & Kashmir — and he fiercely contested the role of any foreign involvement in the movement.

He deeply detested the use of violence for achieving political aspirations. In his lifetime, he opposed the involvement of Pakistani militants in the Valley, often asking them to leave. Looking for a new approach, Mr Lone stressed dialogue and diplomatic consultation. He was shaking the separatist ground that had consolidated itself under the influence of Pakistan and religious passions. He was looking for a political breakthrough, so that violence was brought to an end and peace reinstalled in the Valley.

Unfortunately, Lone was assassinated on 21 May, 2002. The incident is believed to have deeply impressed itself on Sajad’s political sensibilities.

Nonetheless, even today, hardly anything has moved ahead. The Valley is still oscillating between war and peace. Its youth are still deprived of opportunities and are still vulnerable to violence. In the last couple of decades, from the beginning of the armed struggle to this very moment, the Valley has lost an entire generation of young men who cross the fault lines.

The earth beneath our feet is drenched in blood and one can’t breathe ignoring the smell of dead bodies.

Who should be blamed?

Is violence an extension to the aspiration of freedom or an obligation, a criterion to be fulfilled — or just a prologue to our terrible history?

After all, there must be an end to this unending mayhem. Even if we don’t actualise our desires, why can’t we make the mistake of trying again and again — even at the expense of failing? At least we won't be accused of not trying and letting the status quo strangle our lives. How many Burhans and Manans shall desolate their existence, leaving a scar on the heart of a mother who is clueless about the reality of such 'martyrdom'?

As these men are victims of violence, so could anyone else be — even Sajad Lone lost his father in the quest to safeguard the Valley from its troubles. But Sajad, from being a rank outsider, one who was against the system, to being part of it now, is leading the people forward on a road of progress. His is a story to try and reinvent possibilities of peace in the Valley.

The next generation’s success (or failure) will offer another script for winning one of the world’s most difficult battles. Kashmir won't be won or lost on just the political front, but in public health, in human welfare, in business, agriculture and education too. Let’s always remember, the state of Jammu & Kashmir faces the same challenges as the rest of the country. Solutions have to be developed here – answers to the most metaphysical questions about how our society should work and grow, and a birth of a new sense of an aspiring middle class, linked together by commerce, technology, common aspirations and ambitions — and a common Indian dream. 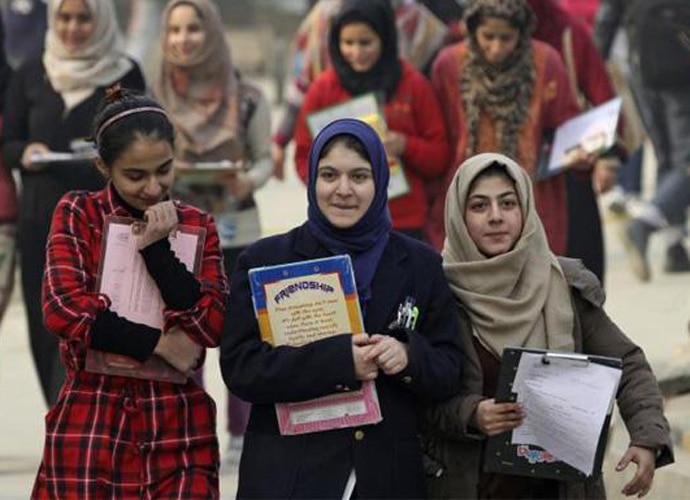 Young Kashmir: It is their story that must be written with bright new colours. (Source: Twitter)

Pray that we all do this. And finally, have a new story to tell.

Also read: How BJP has committed a self-goal by saying NC and PDP were taking instructions from Pakistan

#Jammu and Kashmir, #Kashmir Militancy, #Abdul gani lone, #Sajad lone
The views and opinions expressed in this article are those of the authors and do not necessarily reflect the official policy or position of DailyO.in or the India Today Group. The writers are solely responsible for any claims arising out of the contents of this article.

The author works on social development in J&K.