Hard evidence, soft treatment: Despite all the proof, why Sanatan Sanstha has been handled so mildly 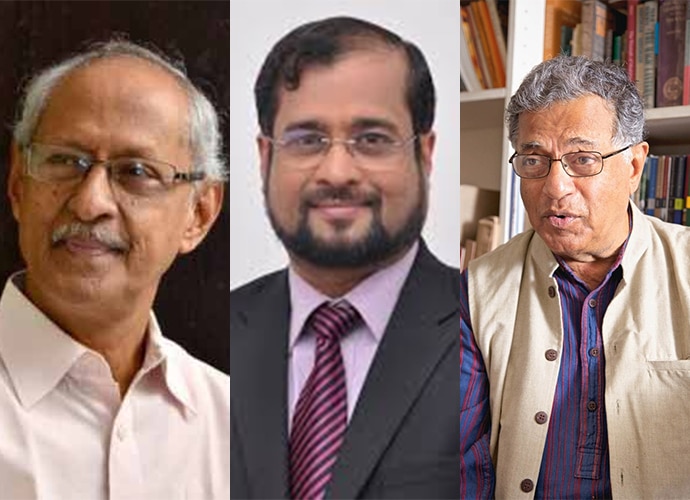 While they all come from different walks of life, on one plane, they share a strong commonality. All three of them — Karnad, Mauzo and even reportedly Wagle — are on the "hit list" of an organisation for their strong views against religious fundamentalism of every kind.

As of now, the shock one has experienced with these revelations has sort of dissipated.

Not because the threat to their lives has disappeared, but because the reported organisation(s) — namely, the Sanatan Sanstha and its sister organisation the Hindu Janajagruti Samiti — have managed to continuously hog headlines for various controversial reasons.

Close on the heels of the exposures of the "hit lists", came the news that alleged activists (or sympathisers) of these organisations were involved in a plot to carry out blasts in Mumbai, Pune, Satara and Nalasopara, to disturb communal harmony. Bombs, gelatin sticks, around 30 detonators, 150 grams of a white powder wrapped in newspaper, etc., were reportedly recovered from the home of Vaibhav Raut based in Nalasopara, Mumbai, along with his other associates by Maharashtra Anti-Terrorism Squad (ATS). Remember, the investigation into the assassination of Gauri Lankesh by the Karnataka ATS — which has arrested around 14 alleged associates of these organisations — and their further probe prompted the Maharashtra ATS to investigate significant leads, which further led to the discovery of this terror module.

The recent exposé by India Today, where two sadhaks (seekers) of the Sanatan Sanstha, namely Mangesh Nikam and Haribhau Divekar — both of whom were in jail for their terror activities — had shared details of their alleged involvement in terror acts, seems to be the latest in a series. It also shows the political patronage received by the group, despite its violent activities, and throws light on how it apparently plans to usher in a "Hindu Rashtra" and build an army of "four lakh warriors". The cameras found them. But justice hasn't caught up. (Photo: Indiatoday.in)

As expected, the Sanatan Sanstha has reportedly denied the claims by the two sadhaks, saying that the duo was lured into "making false statements" and secondly, these tapes have "no evidentiary value under the IT act".

Deepak Kesarkar, Minister of State for Home, Maharashtra, thinks otherwise — he has assured action as he has been provided "with new evidence" and "will inform the central government and take necessary action."

What can one expect from this talk of "necessary action"?

One definitely expects that the law of the land — which does not discriminate on the basis of faith, religion or any other ascriptive category — would be allowed to take its course.

A cursory glance at the lackadaisical approach of the governments in power in the state as well as the centre, evident over more than the last one decade, vis-à-vis the Sanstha and its sister organisation, does not inspire confidence.

It is clear that a lot of innocent blood could have been saved if the Maharashtra government — then led by the Congress-NCP combine and the centre, formed by a Congress-led combine — had seriously considered the recommendations of the then-ATS Chief Hemant Karkare (killed during the mayhem caused in the 26/11 terror attack). Karkare had asked for banning these organisations (2008), after investigations into the Panvel and the Thane blasts reportedly showed the likes of Mangesh Nikam and Haribhau Divekar had acted as foot-soldiers. 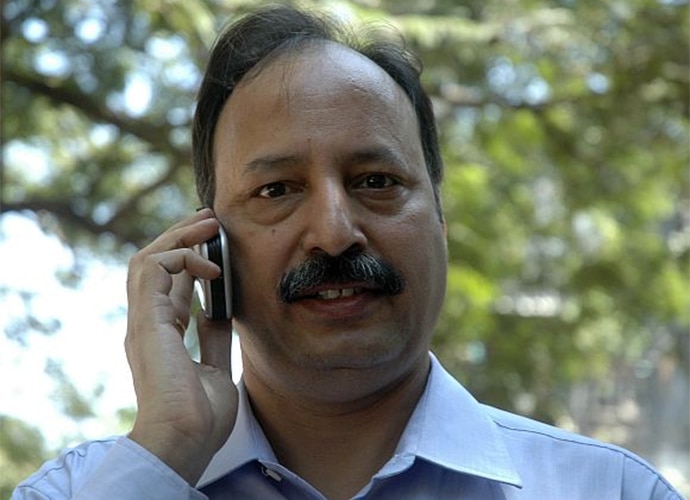 Excerpts of an Indian Express report from 2008 make for a chilling read — these had explained the functioning of these organisations which "work like wheels within wheels" and mobilise Hindus on "a cocktail of Ramrajya, Hindu Dharma, and dharamkranti" or religious revolution. It also provided details of the-then newly launched outfit "Dharamshakti Sena", pictures of whose inaugural rally showed young men dressed in military fatigues.

The "Sena" was established in 16 districts of Maharashtra towns and cities on Gudi Padwa day in April 2008, the same year when its chief was reported to have delivered inflammatory speeches.

In a meeting held in Pune, he is quoted as saying: "Hindus are cornered from all sides, but there is no retaliation from them." In another meeting in Thane, he said, "The war in future will be a Dharamyudh and Dharamshakti Sena will be the guiding force."

Any impartial reading of these reports would have predicted the nature of violent activities in store for us.

The very next year, alleged activists of these organisations were found to be involved in another violent act which was more menacing than the bomb planting of 2008.

Two sadhaks of the organisation — Malgonda Patil and Yogesh Naik — were killed while reportedly carrying a bomb on their scooter (October 15, 2009) with the alleged aim of carrying it into the large gathering held on the occasion of the Narkasur festival.

One can just imagine how many innocents would have been killed if Malgonda Patil and his associate had been "successful" in implementing their reported plan.

It was later revealed that the Sanatan Sanstha has been campaigning against this tradition of building and burning Narkasuras at the time of Diwali. They say that making such huge effigies of the demon king is nothing but the glorification of evil.

Later, when the Sanatan Sanstha denied its association with these dead sadhaks, Dr Narendra Dabholkar had raised a very pertinent question in a public meeting in Panjim:

"... how is it that the Sanstha's activists so often take to the same kind of "wrong path" — and more pertinently, how is it that this unconvincing argument is accepted at face value and the Sanstha gets away without any action being taken against it as an institution ? It also defies belief that a few rogue activists of the Sanatan Sanstha, a tight knit, secretive organisation, independently carried out the blasts without the knowledge or involvement of any of the senior persons in the organisation."

One can go on providing details of the plethora of activities engaged in by these organisations.

It was an indication of the concern in the polity that in 2011, the Maharashtra ATS again prepared a detailed report on Sanatan's activities. The then-Chief Minister of Maharashtra Prithviraj Chavan recommended banning the outfit — but for unexplained reasons no action was taken. 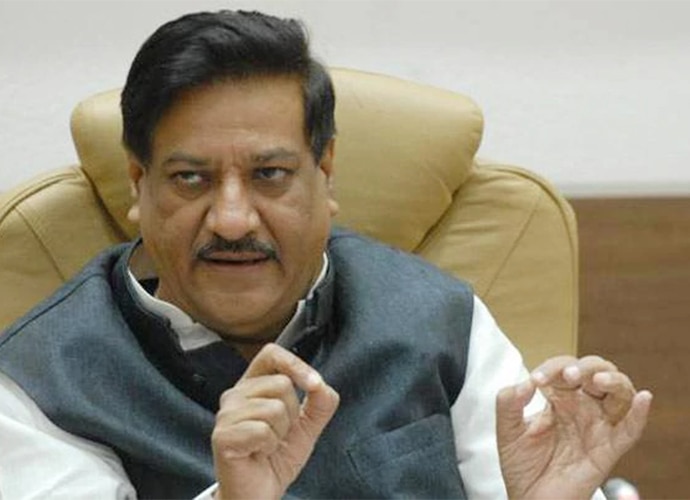 He recommended a ban. But nothing happened. (Photo: Indiatoday.in)

As of now, the situation does not seem encouraging.

A report published by The Wire, focusing on the assassination of Gauri Lankesh underlined how, "Sanatan Sanstha and HJS were emboldened by political patronage facilitated by the BJP’s decisive victory in Goa," and have become "increasingly assertive." In 2012, it started the All Indian Hindu Convention “for establishment of Hindu Rashtra” which has become an "annual event".

It remains to be seen what happens next.

In a recent article titled "Who is Protecting the Sanatan Sanstha?", Nikhil Wagle had posed a question: "If government of India can ban SIMI or Zakir Naik's organisations, what stops them from banning Hindutva extremist groups? Does the organisation enjoy impunity because it is a Hindu group?"

The powers that be who claim to abide by the Constitution have to answer this question.

Also read: Despite its members confessing to their role in bomb blasts, how much more time will it take to ban Sanatan Sanstha