What India Today Sex Survey 2016 revealed to me

Women are taking the lead while men still playing catch-up as sexual and digital revolutions overlap.

Bedroom antics has been sociology since time immemorial, but the sex survey is a peculiar product of our time, which, to borrow Sanjay Srivastava's brilliant phrase, is governed by "peasant norms and industrial desires". As our laws and men play catch-up to longings and women, as sexuality gets talked about and not just brushed under the carpet, as we order in dates via apps like Tinder, we still see condom ads being taken down because of they are "against Indian culture". To paraphrase Shakira, "underneath your clothes (and between the sheets) there's an endless story".

Poised in the vernal equinox of the second decade of the 21st century, India is seriously moving and shaking under the sheets (and in the car, in the restaurant loo, in the elevator - especially in the elevator, in the shabby motel rooms of Tier-II cities and luxurious suites of five star hotels in the metropolises, in the hostels, in the PGs, in the farmhouses, in the post-work factory settings, and just about anywhere where desires clash by the night and day).

Here are ten ready takeaways from the grand assessment of bodies, bawdiness and bedrooms.

Read and feel the tingle.

1. Pursuit of pleasure, not procreation

The Great Indian Family can take a step back. Sex has come unstuck from child-bearing and has firmly attached itself to individual thrill-seeking. As far as urban Indians are concerned, it's sex for sex's sake. Sexual competence and compatibility, physics and chemistry under the sheets get high marks from the city slickers. On the superhighway of desires, sex drives our men and women - gay, straight or trans. Libido decides much; libido is splashed on TV and print. Pleasure seeking is the national pastime, and Sunny Leone is the poster girl of a new sexually confident and assertive India, no matter what the priests and prophets tell you.

Sex has also come unstuck from "love", or the romantic ideal of a monogamous, commitment-centric relationship, which looks back at the past and looks forward to a future together. Sentimentality has been given a smack on its burdened back, with the new sexual explorers preferring it light. "No strings attached", in the popular parlance, though it doesn't have the camaraderie or political resonance of a 70's hippie culture. Casual dates, one night stands, random flings, friends with benefits - the arrangements are various and floating along the gradient of less and less emotions. And as films like Masaan and Hunterrr show, small towns are leading the change from sentimentality to sensuality. 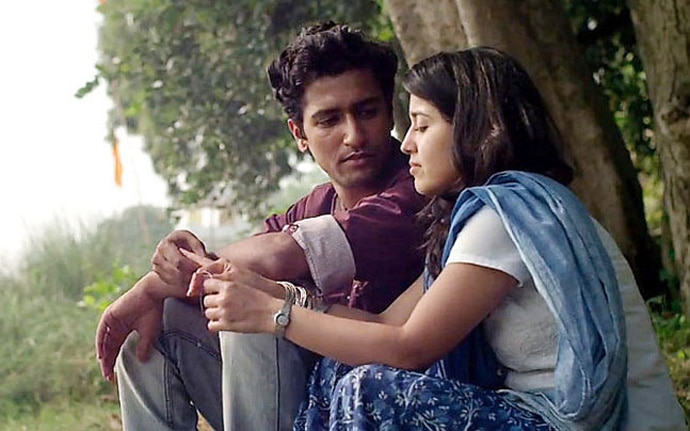 Films like Masaan have brought out how sexuality in Indian small towns is evolving.

3. More is the new normal

Indians are not satisfied with satisfaction; experimentation is symptomatic of the new aspirational India. More is not just merrier; it is the new normal. Men and women in Delhi, Mumbai, Chennai, Hyderabad, Kolkata are candidly admitting to casual-dating two or more persons at any given time. It's not about a permanent spot in each other's rotating schedules: it's about transitory intersections, a Brownian motion of sexually charged atoms, as it were. Urban Indians, thanks to their overstretched office hours and long commutes to and from work, are keeping it simple. Just sex, with you, you and also you.

4. No waiting till marriage

Matrimonial sites may be mushrooming, but they have serious competition from dating and hook-up apps, which lure in the young and slightly older with the promise of instant gratification. The sociology of sex is being peeled off a whole lot of mutual expectations, with boys and girls, men and women preferring to indulge in some self-pampering before taking the big plunge. In fact, most are postponing marriage, or show no hurry to tie the knot. Marriage has lost some of its sheen with civil partnerships and informal live-ins acquiring the aura of how modern love should look like. The nuclear unit of two has been further stripped to include only the meandering, reconnoitering sexual navigator.

"Who is afraid of the virginity wolf?", asks Paromita Vohra in the India Today Sex Survey 2016 edition, and she's bang on target. Virginity, though still paraded as a cherished jewel in that insular universe of Hindi soap opera, is nevertheless a stock with diminishing returns. In this crowded market of hypersexed consumers, you can't sell virginity as well as you could some years back. Hymenoplasty may be a lucrative medical procedure only if you are planning to make your way to the Middle you know where, or fly into the hearts of religious darkness, of different shades. But other than that, virginity, if anything, is a cause of stress, and a sign of inexperience, in this busy marketplace of manufactured desires.

Capitalism and sex never had it as good. Fused inextricably, they have been fuelling each other's engine since the end of Second World War, but in the 21st century, the duo have discovered a bond even stronger. Sexual desire is proliferating in the shopping malls and multiplexes of our "globalising" cities, with goods such as smartphones, computers, kitchenware, lingerie, perfumes, aftershaves, soaps, bathing gels, etc., tapping in and in turn expanding the power of sex. Sex is used to sell everything, while everything ends up selling us to sex even more. Everything, from our clothes, to shoes, to houses and apartments, to vehicles and cellphones, is designed to enhance our sexual capital. Buying and making out are reversible processes, one leading to other.

Digital India, is also, overwhelmingly, sexualising India. The discovery of sex, a Kama Sutra for the 21st century, will be WhatsApped, and SnapChat-ted, and DM-ed (direct message-ed). As online presence becomes a marker of individual worth, Facebook profiles replace introductions, Twitter handles give out name, place, locations - sexuality becomes a function of the digital wave. Offering both anonymity and plenitude, the chat apps on our smartphones are making communication - private and public - as easy as the morning cuppa. 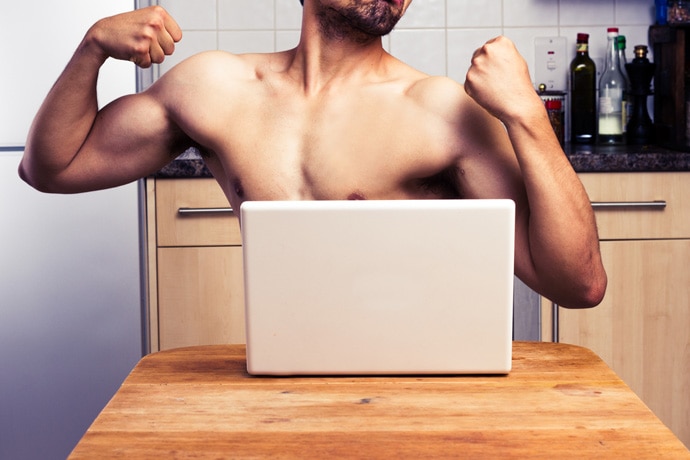 Dating sites and apps are bringing about an emerging culture of sex on the go.

8. Tinder is the night

Insta hook-up is a notch higher than the WhatsApp culture of sexting, and Tinder rules the roost here. Introduced last year in India, the US-based hook-up app is a no-nonsense platform of casual sex. You order in sex the way you order in a pizza, or rent a cab. Swiping left is the new passcode to a universe of infinite sexual possibilities, and it seems urban India, especially its crème de la crème, is reaping the benefits of app-ocalypse now.

It has been quantified. Men and women are f*****g more. But how does it register on the gender equality parameter? Who is pleasuring whom more, and better? Looks like women (as well as men) are extremely interested in the Big O. As Rosalyn D'Mello breaks it down in her A Handbook for My Lover, mutual pleasuring has overtaken the norm of just intercourse-centric penovaginal sex, which is built in for a heteronormative sexual culture. Not any more. Oral sex may be "against the order of nature", as per Section 377, but men and women in India's hyperactive cities can't stop going down on each other. [Figures, since it's not always bedroom sex between the lot.] On the other hand, women are demanding a universal sexual franchise of sort, with being pleasured right at the top of this new courtship game.

10. Prudery is alive and well

But it's not all hunky-dory. Actually, it is hunky-dory, since what's hunky-dory-ness without its residual share of hypocrisy and hyperventilation? It's nothing new that more people watch pornography and carry out extramarital affairs than they admit to. Or that more people have casual sex than they admit to. But the prudery comes when exactly such people make overt gestures of sexual censure a matter of Indian culture/patriotism. In this, and in a few more instances of being two-faced arses, Delhi tops many a list (read the survey for the stats), which is unfortunate. Though, hardly unexpected.

#Relationships, #India Today Sex Survey 2016, #Sex in India
The views and opinions expressed in this article are those of the authors and do not necessarily reflect the official policy or position of DailyO.in or the India Today Group. The writers are solely responsible for any claims arising out of the contents of this article.