It is not about dividing time between the partners with arithmetic precision, but ensuring bond with both.

There is a need to consider the introduction of the concept of shared parenting - for not just balancing the rights of estranged parents, but also ensuring that breakdown of marriages do not put at risk the physical, psychological and emotional well-being of children.

The existing practise is to hand over custody to either the father or the mother, taking into account the best interests of the child. But given the effect alienation from either of the parents can have on the child, to choose between the father and the mother without first considering possibilities of joint parenting may not just be against the interest but also against the rights of the child.

With April 25 being marked as the International Parental Alienation Awareness Day, it is time to realise that the problem was for real and a custody battle could no longer be taken as a mere "right of father" versus "right of mother" case. Every child should have the right to have the company of his father and mother if they are alive, even if they may not be living together as husband and wife.

Studies have revealed that alienation from either parent makes children more prone to dropping out from school, indulging in crime, taking to drugs, or even attempting suicide. The fact that the rate of divorce is on the rise in India, the problem is here to stay and a solution has to be found.

Taking note of the problem, the law commission considered the "legal provisions pertaining to shared custody in both developing and developed countries" and submitted a report in 2015 recommending insertion of a new chapter on custody in the law relating to guardianship and formulation of guidelines on joint custody, parenting plan, etc.

On the law commission seeking response of the public after circulating a consultation paper in November 2014, most people who responded supported the idea of joint parenting already in operation in several countries. 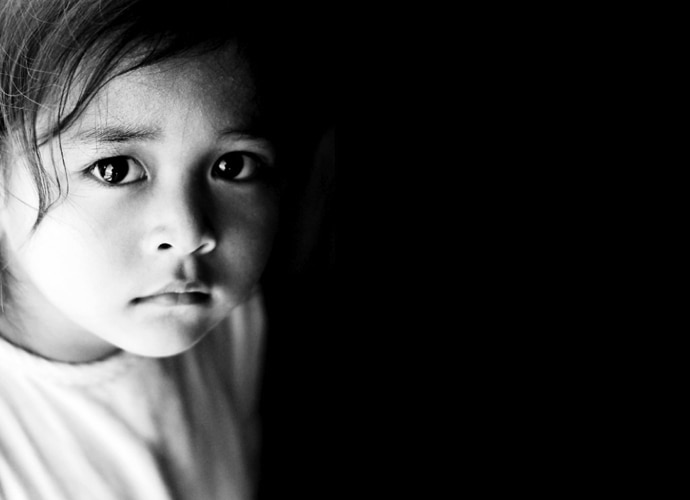 The delay in the decision-making process with claims and counterclaims only add to the trauma, weakening of bond and alienation of the child.

Dr Rakesh Kapur, who has been involved in promoting the concept, says shared parenting is backed by the National Charter for Children, 2003 wherein clause 18 states, "The state recognises the common responsibilities of both parents in rearing their children".

But there are many others who find shared parenting to be an impractical alternative to granting exclusive custody to one parent, with visitation rights to the other.

True, a child cannot be expected to hop from the father's home to the mother's. But it is not about dividing time between the parents with arithmetic precision, but ensuring bond with both parents.

Also read - How Indian women misuse the law for divorce

All that shared parenting envisages is sharing of responsibilities and rights in the decision-making process with regard to incidents and events in the life of the child.

As against exclusive custody, shared parenting envisages a parenting plan for the child taking into account the age, sex and various other factors, ensuring an equation with both the parents. In some circumstances, a parent may not get physical custody for long time one he would be entitled to take important decisions concerning the child.

The concept seems to be gaining ground with at least two high courts, including Himachal Pradesh, circulating guidelines and a model for drawing a parenting plan among family courts.

The Karnataka High Court in 2013 ruled in a case that both parents were entitled to get custody and brought into operation a parenting plan suitable in the case. There may be cases where shared parenting may prove counterproductive but it should not be rejected without consideration.

At present, the focus in custody disputes is to choose between the two parents.

Such adversarial nature of proceedings in which the wish of the child is considered often leads to tutoring and poisoning of the mind of the child against the noncustodial parent. The delay in the decision-making process with claims and counterclaims only add to the trauma, weakening of bond and alienation of the child.

There ought to be a presumption of shared parenting with the right of any parent to oppose the scheme by proving that it was not in the best interests of the child.

#Children, #Parenting, #Divorce
The views and opinions expressed in this article are those of the authors and do not necessarily reflect the official policy or position of DailyO.in or the India Today Group. The writers are solely responsible for any claims arising out of the contents of this article.