One nation, one poll: One good idea, some hurdles

The issue of conducting simultaneous elections has been repeatedly raised by the Prime Minister, Narendra Modi, for the last two years.

Bibek Debroy and Kishore Desai, in a paper to the NITI Aayog, had pointed out that apart from the 2014 general elections, polls to about 15 states were held during March 2014–May 2016. In some cases, elections to state Assemblies were announced within a month of concluding elections to other state Assemblies. It is argued that if the country is always in a state of elections, it negatively impacts the development of the states and the nation. 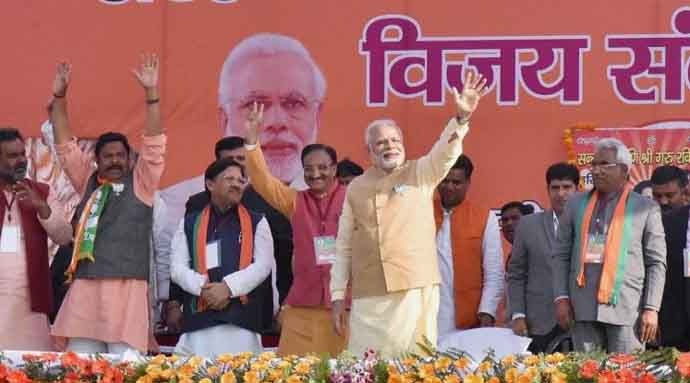 In 2015, a parliamentary standing committee examined the issue — and endorsed the suggestion. The Election Commission (EC) also supported this in principle subject to political consensus.

But I would like to add another reason — elections are when communalism, casteism, corruption and crony capitalism are at their peak. Frequent elections mean there is no respite from these evils at all. Asaduddin Owaisi addressing an election rally in Moradabad, UP in 2017. (Image: PTI file) Internationally, there are several countries which hold simultaneous elections. Sweden’s county and municipal councils occur simultaneously with the general elections, every four years. In South Africa, the elections for national and provincial assemblies are held simultaneously in a five-year cycle while in Belgium, elections for the Federal Parliament are normally held every five years, coinciding with the European (and consequently also regional) elections. 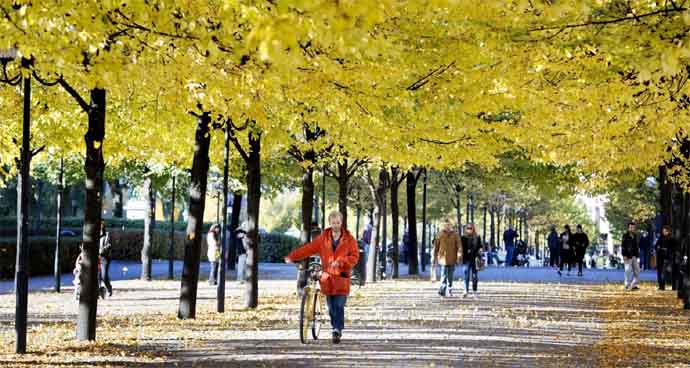 The sunny side of Stockholm. (Credit: Reuters photo)

In the United States of America, it’s not just one election but a bunch of simultaneous elections. In many states, a voter chooses not just the US President but 20 different contestants on a single ballot, including the member of the US Senate and the House of Representatives, state senate, governor, state attorney general and Supreme Court judge, among others. It takes several polls - but on the same day. US Presidents are elected along with a whole lot of other representatives. (Credit: AP Photo)

In the case of India, however, there are various reasons, because of which simultaneous elections, even if desirable, are not feasible, at least in the near future. Being a federal republic, every state in India follows its own political course. What is one to do, for example, if a particular state witnesses an upturned majority in case a few MLAs decide to shift their ‘loyalty’? How are simultaneous elections to be continued in such a scenario?

Or, as was the case in 1996, what happens if the Lok Sabha is dissolved within 13 days? Do we also dissolve all state assemblies? And what happens when one of the state assemblies is dissolved? Does the entire country go to polls again? The idea sounds problematic and against the ethos of democracy as it undermines the people’s choice. How can we dissolve state assemblies for events happening outside the state (like the dissolution of Parliament) when these members were democratically chosen by the people of the state?

Realising the problems, the NITI Aayog has proposed conducting two elections in five years – it has suggested holding the first phase elections to 14 states along with Lok Sabha and Assembly elections in 2019, and the remaining in October-November 2021. Once these elections are synchronised, then the polls could be held once in two-and-a-half years each.

This, however, seems to be a radical dilution of the original proposal to conduct elections at the national, state and panchayat level at the same time.

With panchayat elections and its 30 lakh representatives already out of the discussion and the bifurcation of the remaining two tiers of governance (4120 MLAs and 543 MPs), what is left is a very watered down version of the original proposal. It does not seem to be worth the effort in the face of serious questions being raised about the federal structure of the Constitution.

Further, frequent elections are not without their own benefits. Politicians are notorious for disappearing once an election is over. Frequent elections at least ensure that they show their faces to the people regularly. Election time results in the creation of work opportunities at the grassroots level. That’s why people love elections. For the poor, this is the only power they have. Finally, separate elections at three tiers ensure that local, regional and national issues do not get mixed up. 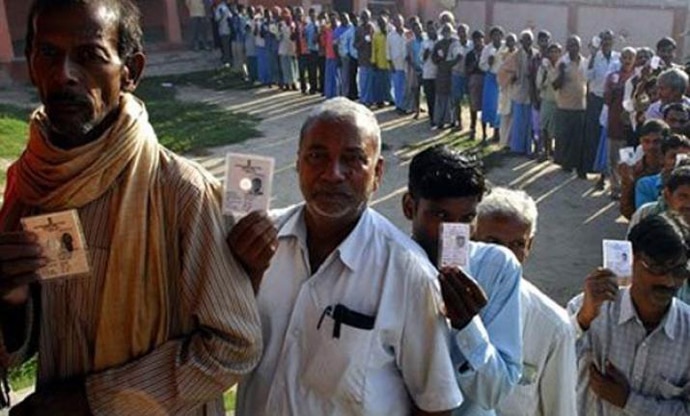 Voters line up outside a polling booth in Bihar. (Photo: PTI)

Two recent developments have put a question mark on the bonafides of the proposal. First, Gujarat and Himachal Pradesh elections, which were always held simultaneously, could not be held together when political exigency decided otherwise. 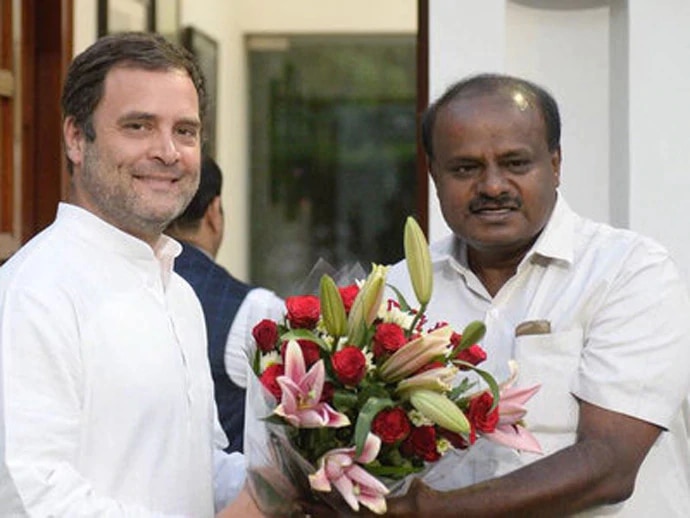 What moral authority is then left in the proposal?

Till simultaneous elections become a possibility, could we not look at alternative routes? The exorbitant cost of elections could be tackled by putting a cap on expenditures by political parties. Private fund collection, especially corporate funding, could be banned, replaced by state funding of political parties (not elections) based on votes obtained.

To deal with the second major reason for the proposal, namely,  the prolonged disruption of normal development activities, we could look at the possibility of reducing the duration of elections from 2-3 months to 33 days by making more central police forces available.

Simultaneous elections is a far-reaching electoral reform. It can only be implemented by a political consensus. It’s good that the PM has called for a national debate to evolve a national consensus through the Law Commission.

Also read: Why Modi government's idea of simultaneous elections is suspicious and worrying