The Name is Bond: Why be afraid of a sovereign debt?

Foreign scrutiny will trigger much-needed prudence in India’s fiscal management. It will also generate a new wave of economic reforms and lift our economy as happened in the '90s.

The only reason that can make Prime Minister Narendra Modi develop cold feet about borrowing external currency is not an objection from the Swadeshi brigade — perennially allergic to anything foreign — but the fear of heightened global scrutiny of its fiscal management that lacks transparency and prudence.

If issued while maintaining a reasonable cap, the idea of sovereign bonds to raise foreign debt could be a major reform that can make the Indian economy more credible vis-a-vis its global peers as well as bring in cheap credit.

Barring concerns about global scrutiny on its fiscal rectitude and macroeconomic prudence, fundamentally and technically, there seems to be no other reason that India cannot experiment with a $10 billion sovereign bond issuance, which will approximately be 10% of the central government’s total market borrowing.

Apart from cheaper interest rates vis-a-vis domestic borrowings, sovereign bonds, as announced in the Budget 2019, will help the government diversify its borrowing program and reduce reliance on domestic borrowing, thereby freeing up space for private borrowing and investment.

Before diving into India’s robust external debt metrics, which are fundamental for foreign currency debt, we must appreciate the country’s successful track record in handling global capital amid various global upheavals post-liberalisation of the Indian economy. 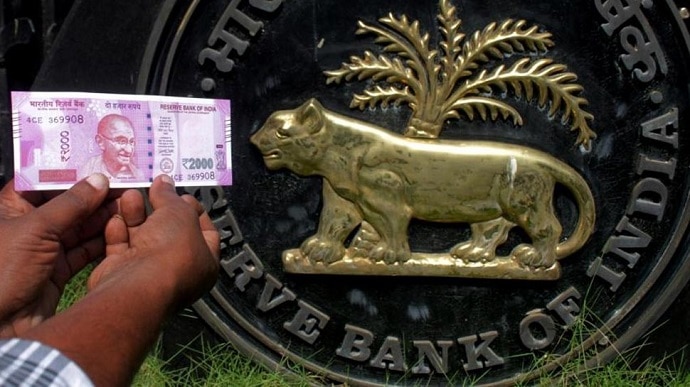 In fact, India’s external debt ($309 billion for Indian companies and $104 billion for the government) is way lower than foreign equity capital in the form of foreign portfolio equity ($433 billion, i.e. 46.1% of the free-float market capitalization of BSE-200) and foreign direct investment equity ($325 billion in cumulative net inflows from FY2000), says a study by Kotak Institutional Equities.

Data available until March 2019 shows that India has a low sovereign debt-to-GDP ratio along with a low debt servicing ratio. The country also has an abundant foreign exchange (forex) cover to fund its debt obligations. That said, India’s external debt profile doesn’t offer much to fear-mongers to halt sovereign bond issuance.

India’s total external debt is $543 billion — out of which sovereign debt stands at $103.8 billion. Its sovereign debt-to-GDP ratio is just 3.8% of the GDP.

Meanwhile, the debt service ratio has declined from as high as 35.3% in 1991 to merely 6.4% by the end of FY2019, thanks to prudent foreign debt management over the years. Also, the ratio of forex reserves to total debt is as high as 76%, thus giving comfort to fall back on in case an external debt crisis erupts.

India’s current external debt profile is robust compared to its emerging market peers such as Brazil, China, Indonesia, Mexico, Philippines and Thailand. This would give investors confidence to invest in sovereign bonds, likely to be priced at a premium compared to bonds issued by EM peers.

India’s total external debt as a percentage of Gross National Income (GNI) stood at 19.8% in 2017, which is towards the lower end of the spectrum, especially compared to Indonesia and Mexico, which have more than 35% of GNI. As per latest data by ICICI bank investors service, India’s external debt along with public and publicly guaranteed debt as a percentage of GNI was 7.6% in 2017 — much lower than that in peer countries. 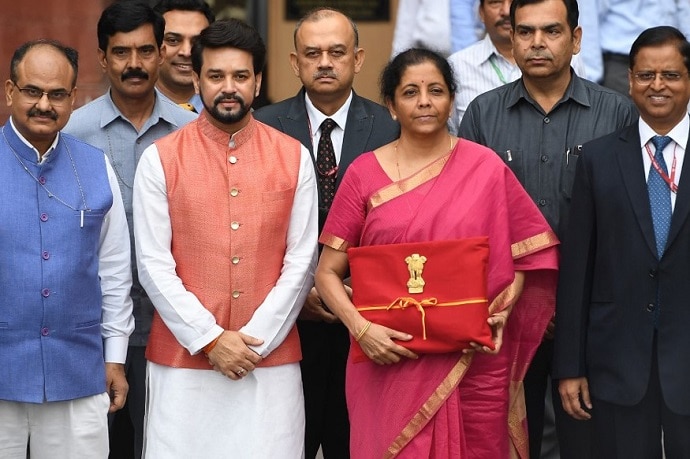 Trigger for reforms and scrutiny

Warts and all, external bond issuance does require major reforms in order to minimise the impact of negative externalities such as currency risk, higher debt servicing burden and exposing the economy to external market fluctuations. Historical experiences of countries with high exposure to foreign capital and weak macro fundamentals, such as Argentina, Thailand, Brazil and Turkey, are worth recalling.

On a positive side, such issuance will lead to India’s inclusion in global dollar bond indices and will increase foreign scrutiny of its macroeconomic fundamentals and the government’s fiscal position.

In order to avail a strong rating for its bonds to get competitive rates in the global market, India has to put strong risk management in place.

The government’s fiscal position is the most important determinant of sovereign debt rating. The government has to come out with a credible strategy of fiscal discipline, quality of expenditure and transparency in off-budget spending to win trust in the global bond market.

In this context, a sovereign bond could be an opportunity to trigger the next generation of reforms for improving public finances — along with a strict check on fiscal profligacy and deepening of the local debt market.

Sovereign Gold Bond Scheme 2019-20: The Govt of India, in consultation with RBI,has decided to issue Sovereign Gold Bonds which will be issued every month from June 2019 to September 2019;For details: https://t.co/t7RM0FEdVm

Besides, if we issue sovereign bonds, the Reserve Bank of India (RBI) will be required to intervene actively in the market to support local currency against the US dollar. This could trigger a new wave of reforms in India’s forex management and force the government to proactively augment forex supply by various reforms. This will help stabilise India’s currency against global peers.

In the 1990s, James Carville, the political adviser of US president Bill Clinton, famously quipped, “I used to think that if there was reincarnation, I wanted to come back as the President or the Pope. But now I would like to come back as the bond market. You can intimidate everybody.”

Sovereign bond issuance is indeed an idea whose time has come. It will change the course of India’s fiscal management — the way economic liberalisation altered the fate of the Indian economy in the '90s.