India should stake no claim in Sundar Pichai's success

Behind all the celebration and ‘iconisation’ there is a war, one of control, power and superiority.

On August 10, all of India and Indians around the globe were tweeting and posting, rejoicing in the achievements of Sundar Pichai.

He became the new poster boy of Indian achievers, top-rankers, and global conquerors. He made Indians proud! For about a week he was written about in almost every newspaper, magazine and blog.

Those belonging to his city (Chennai) were even more excited than others and the most bizarre battle was fought on Wikipedia! Which school did he really go to? Right now (that is September 19, 2015), Wiki says he was a student of two Chennai schools, Jawahar Vidyalaya and Vanavani. He was being touted as another example of the “New confident Indian”. Some were celebrating the quality of private school education and the quality of the few “crème-de la crème” category institutes of technology that India can boast of.

The management of IIT Kharagpur was obviously ecstatic about the achievements of its alumnus. Referring to Sundar and the many Indians who head companies like Microsoft, PepsiCo, Adobe and MasterCard, one writer said “CEOs were India’s best export”!

There were, of course, other voices that admonished India for trying to usurp credit for what was essentially an example of the creative, questioning mind that the American educational and corporate environments provide, something that is unconnected to Sundar’s Indian antecedence. 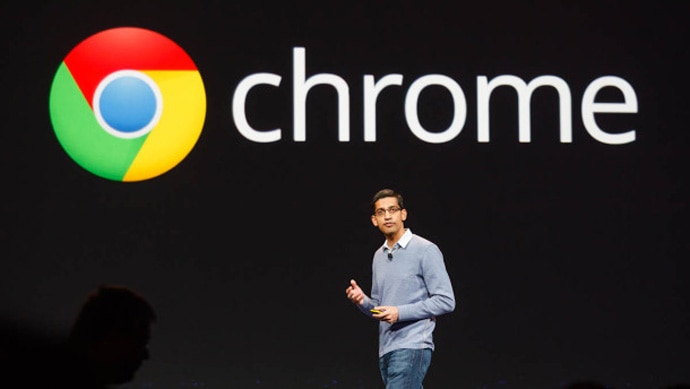 But for many, he was the newest example for the classic hardworking middle class success story and not to forget the oft-repeated notion of meritocracy, even if time and again we are shown that merit is itself not a level playing field. And, consequently, the Indian reservation/quota system was attacked for not allowing people like Sundar Pichai to emerge in India. I am not going to discuss the much-needed reform in the reservation policy but I will state that I am for affirmative action.

It is important to understand that this line of discussion and debate is only seemingly about an individual. It is in fact just a subset of some larger issues that have been with us, and which we need to ponder about. There is a jingoistic madness that envelops us whenever a person of Indian origin or an Indian passport holder becomes a top honcho in a multinational firm or when a sportsman wins an international title. What is worse is the meaningless glee when a film star merely walks the red carpet at an international film festival.

I concede that for a developing post-colonial country like ours, a global recognition is seen as a re-affirmation that “we have arrived”. That in turn excites us even more because in modern times the West has led the way. At the same time, today many reject western social behaviour, claiming that India and eastern societies are ethically, spiritually, morally more evolved and have always been so. Unfortunately, this chest-thumping betrays that very claim.

Behind all this celebration there is a war, one of control, power and superiority. It is not happiness but a sense of victory, almost as if someone or something that is “Western” and has so far been dominant has been vanquished in battle. This drives our instinctive reaction. Here it is about subjugating the white man, the white world.  Personally I find this disturbing. And the disturbance is about where we are headed psychologically and philosophically as a society. The Sundar Pichais of the world are seen as our new age weapons against Goliath. The problem with this sensation is its source, suppressed violence. This leads to unhealthy pride, anger, a sense of revenge, “let's give it back to them” mode. This most certainly needs introspection.  At one point of time we wanted western validation, now we want to acquire the west. So can we call ourselves (the Chinese of course lead the pack!) colonisers! It is very easy to argue that “they” acted in exactly the same manner, but that is going to get us nowhere. 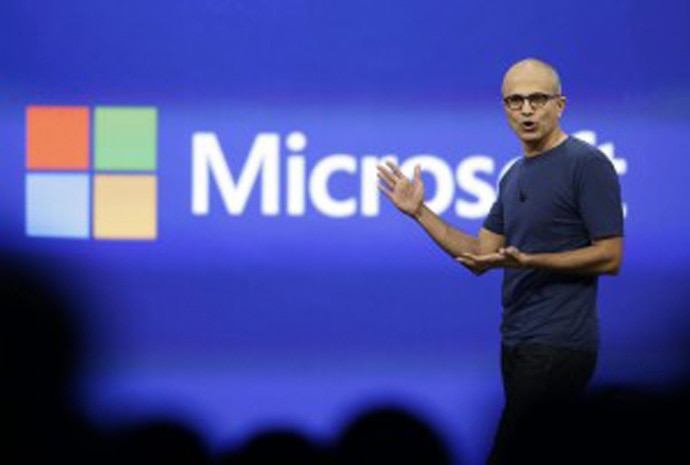 By the accident of happenings, the “arrival” of Sundar Pichai almost coincided with the departure of an Indian icon of Tamil origin. The passing away of Dr A P J Abdul Kalam stirred the nation and, Tamil Nadu in particular, as few events have in recent times. He was seen, in his death, as a great augmenter of Indian pride and a do-it-yourself kind of self-reliance. There were two parts to our admiration for Dr Kalam. The first was the obvious; he was without doubt a most accessible, down to earth, caring President. To put it simply he was like the lovable, sincere thatha or dada with great passion for life. But there was the other part and it was that which made him a visionary technocrat in our eyes. He was seen as a man who had taught the nuclear club a lesson by showing it that India can do it, India can make, can ignite, combust with as much effectiveness as the Big Five. He was seen as one who had made India as big as the Big Ones. Sundar Pichai and Avul Pakir Jainulabdeen Abdul Kalam are among those who make us feel big.  But this big-ness is only a balloon and all balloons travel only as long as a favourable wind is blowing. In the absence of that they can burst and shrivel into a piece of weightless formless rubber.

If we probe this further, we will find that we treat ourselves in exactly the same way and celebrate the same kind of victories within India. This has led to a monolithic notion that success comes only from a certain destruction of the other. All this may lead back to the capitalism itself, but it also reflects the sociocultural direction we are taking. If I push even further, we find that religious extremism that triggers physical and emotional violence also comes from the same notion.  There is no difference between Mullahs claiming that Islam is THE religion, Christians calling Jesus THE only saviour, Hindus claiming that all discoveries and inventions came from Bharat and the feeling that drives us to lose our balance when Sundar Pichai takes over Google. East or West, it is the same wealth, power and visibility that is celebrated. The human condition is universal, culture and context are only casings.

What about the notion of “achievement” itself? And achievement is today conflated with the current development model. We think we have moved away from middle class ideas of success, but have we really? At one time, it was about a government job or the medical profession; then it shifted to engineering, slowly co-opting chartered accountancy; then came the turn of the mantra of management and somewhere along the way including an education in the US.  Finally, “success” landed at the doorstep of information technology (IT). Other than this mainstream, the middle class also embraced success in two of its extra-curricular activities as achievements, namely sports, with of course, cricket leading the way, and cinema. Today cricket, cinema and the IT sector are the three defining parameters of India and naturally achievers in these areas are national celebrities. This has become the aspirational draw for all those among the lower castes and classes, which means they find themselves and their present work irrelevant. How will an artisan, farmer or craftsman ever feel relevant unless we as a collective hardly express any formal admiration? Economic sustainability begins only when socio-emotional strength is offered. Those few who continue to work in their own worlds creating wonders are but silent onlookers. As much as we constantly harp on our diversity, we have very little time for people who give us this diversity. They are used as mere museum pieces to be displayed at our homes or on international platforms. This is why cultural and agricultural policy in this country is non-existent. We as a people of this land need to understand peoples’ worth and contribution to the fabric that we call India.

We also do not have in our overall preview individuals who work in the social sectors of education, sanitation, health, human rights, organic farming, environmental protection or child welfare. The Aruna Roys, Chandiprasad Bhatts, Abhay Bangs of our time are not considered developers. They are portrayed as disruptive, anti-development and nuisance factors. They are given these alternative awards, but these recognitions are exactly that ‘alternative’. We look at the world only from a little prism and hence benefit that does not reach us is considered secondary. Sundar Pichai is a star because he demonstrates that we can reach the stratosphere of corporations and make an individual mark there.

Ultimately, this is not reflective of Sundar Pichai it is about us. I am not belittling his efforts but will not over indulge in his achievements at the cost of brushing under the carpet a Medha Patkar. Today, inspiration is being drawn only from certain types of people based on what is viewed as triumphant.

I leave you with one final thought. We often hear that Indian millionaires contribute much less to helping the oppressed and marginalised as compared to their counterparts in the west. May be this has got to do with the issues we discussed here. We should be complimenting Melinda Gates and Bill Gates more for their engagement with social change than for the achievements of Microsoft. Honesty and hard work only make sense when the individual is sensitive to the world. May be what we must be telling Sundar Pichai at this juncture is  “we hope you truly succeed”.

Post your comment
#Success, #Global icons, #Sundar Pichai
The views and opinions expressed in this article are those of the authors and do not necessarily reflect the official policy or position of DailyO.in or the India Today Group. The writers are solely responsible for any claims arising out of the contents of this article.