The implications of India’s Balakot action

In a paradigm shift from India’s ‘Pakistan policy’ of the past, New Delhi – for the first time in the history of India-Pakistan aggression – entered the “sovereign” space of Pakistan.

New Delhi “avenged” the death of the 40 CRPF soldiers by taking out an entire terror camp in Balakot deep inside Pakistani territory. While Pakistan is calling it a violation of its territorial integrity, India maintains that it only acted on actionable intelligence of further plans to carry out suicide attacks in India, which were being hatched by the Jaish-e-Mohammed in the Balakot camp. 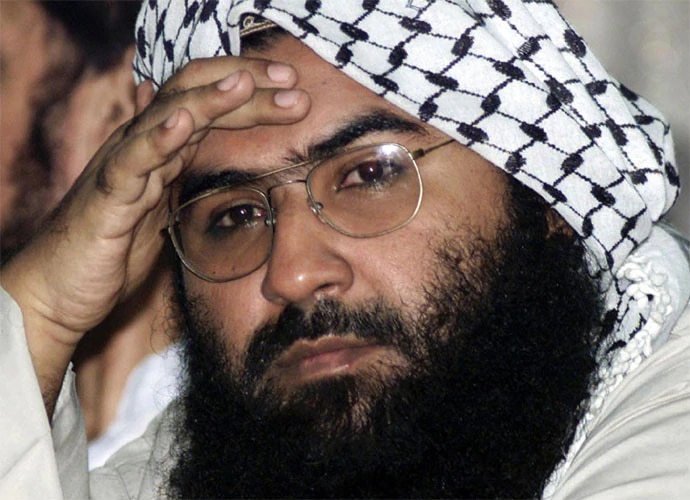 India had intelligence on further Pulwama-like terror attacks planned against it. (Photo: PTI)

The action taken by India would have many bilateral, regional and international ramifications.

Bilaterally speaking, while the initial response of Pakistan seemed rattled and confused, Islamabad continued to maintain that no real damage was done. What is interesting to see is the multi-pronged response from Pakistan on aggression by India, which they claim was caught in time with no casualty. Three cabinet ministers briefed the media, Prime Minister Imran Khan held an emergency meeting – and not to mention the media blitzkrieg to counter India’s claims. 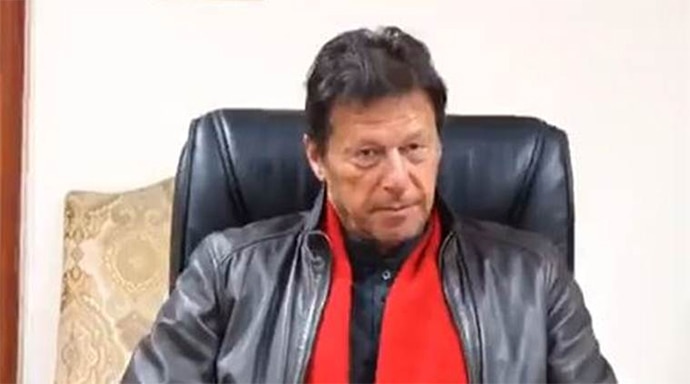 Expect a response from Pakistan on one count alone – i.e, Pakistan’s territorial sovereignty violated by India. Islamabad will start its own outreach with the international community to explain why it is important to respond to such an “audacious” move by India.

Pakistan might change the theatre of the retaliatory move. A response from Pakistan might not be in the Kashmir sector but could move to Jammu – or other states on India’s western border.

India’s bordering countries that have suffered at the hands of terrorism emanating from Pakistan will mostly welcome the move. Afghanistan, for a very long time, has been asking India to be more bold with its response to Pakistan. The action by New Delhi will be welcomed, almost celebrated in Kabul. 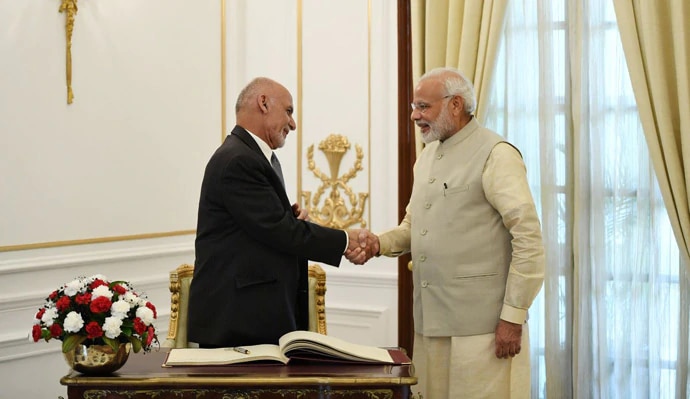 Iran will be keenly observing the developments that will follow in the coming days as it has also been suffering from acts of terrorism.

China, on the other hand, will be worried about the escalation of tensions between the two nations. It has become very hard for Beijing to balance its ties between India and Pakistan, in the recent past. While Pakistan will always remain a priority for China, Modi-Xi have also found common ground on the economic front.

Having said that, every time things become difficult for Pakistan, Beijing comes to its rescue and opens up India’s eastern front with problems at the border. Experts continue to believe that India is prepared to take on Pakistan – but does not have the capacity or capability for a two-pronged war with both the western and the eastern front open in conflict. 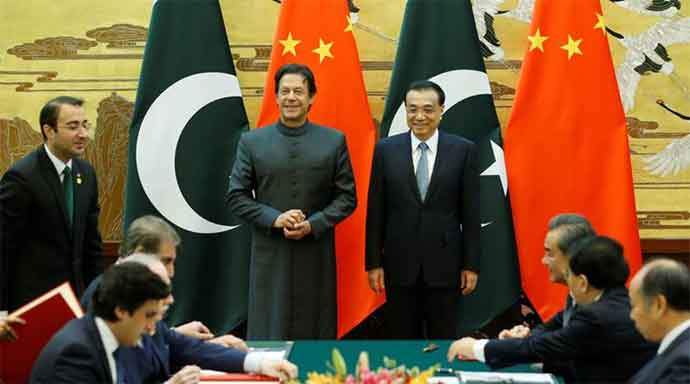 The Organisation of Islamic Cooperation (OIC), an important bloc of Muslim nations, has already come out and “condemned” India’s action, calling it a “violation” against an OIC founding member state. This comes days before External Affairs Minister Sushma Swaraj is to attend the OIC Conference in Abu Dhabi as ‘Guest of Honour’ and the keynote speaker.

She would have her task cut out for her to convince the Islamic nations that India acted against terrorists and not the State of Pakistan. This, even as Pakistan has already ratcheted up the issue of Kashmir by calling for an emergency meeting of the OIC. We will have to see what the final resolution on Kashmir will look like, if there is going to be one this year as well.

The Western nations, for now, have come out and endorsed India’s action for the purpose of “self-defence”. But this would be acceptable only if it is not a regular occurrence. Many have asked what happens if Pakistan retaliates? Will India strike back again? Where is this headed?

For those western nations that are invested in the AfPak region, Pakistan will use its old ploy and signal their lack of resources to help out in the peace efforts since they would be busy on their eastern front with India. They have done it in the past as pressure tactics with the US. A repeat will not be a surprise – but the timing could have grave consequences.

At a time when the US is involved in the Taliban talks and are looking at a withdrawal of troops from Afghanistan, Pakistan becomes a key player; any diversion or digression from the objective could make Washington rethink its support for India. 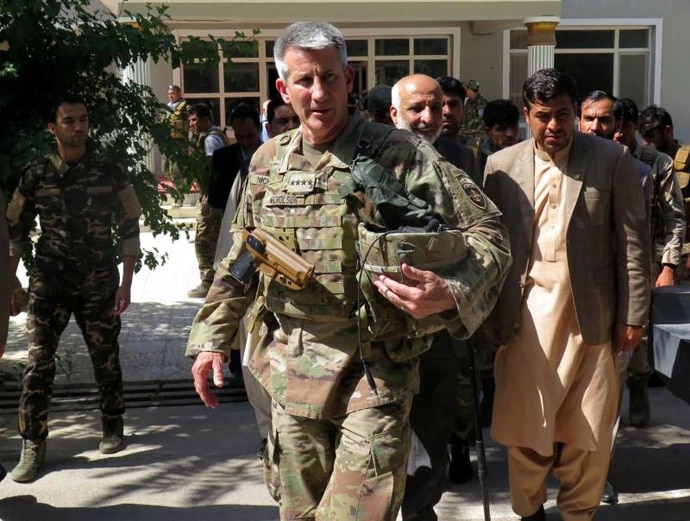 The US is talking with the Taliban in Afghanistan. Pakistan could use this situation to its advantage. (Photo: Reuters)

Pakistan could also use the Balochistan card to retaliate, claiming India’s involvement in anti-Pakistan activities and raking up the alleged confessions of Kulbhushan Jadhav, a former Indian naval officer in Pakistani custody. This could also be a pretext to respond militarily.

Having said that, Pakistan economically is not in a position to have even a limited military, conventional conflict with India. And if it is going to be asymmetrical warfare (using terror launchpads and terror networks) to avenge Balakot ingression by India, then there is no surprise element there. It will just vindicate India’s position to the world community that Pakistan uses terrorism as an instrument of state policy and India no longer has the option or the bandwidth to withstand attacks from Pakistan if it can carry out preemptive strikes.

Pakistan will have to think very hard now before taking any action against India because India has shown with the Balakot strike that its national security trumps Pakistan’s territorial sovereignty.