Surgical Strikes Part 2: This works, war does not

Let’s take our eyes away from the TV warriors who did not actually board fighter jets and drop bombs inside territory that Pakistan claims. The fact that Pakistan has already denied any significant loss of human life or infrastructure after the surgical strikes by the Indian Air Force on the early hours on February 26, 2019, means that we have given them plausible deniability.

That is a good thing — as no one wants an outright war between two nuclear nations.

That, in my view, was the beauty of the 2016 surgical strikes carried out by India after the attack on an army camp at Uri in Kashmir. The Pakistanis just claimed that nothing happened. We claimed it was a significant strike — and even made a terrific film on the operation. 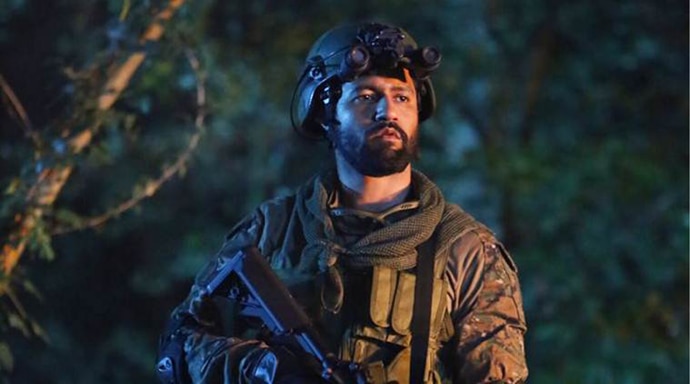 We can live with our reality and they with theirs — all magnified in both nations by TV bombers and warriors. None of us commentators would know precisely what happened or did not happen — but we can quite quickly understand that in political democracies, the important thing to comprehend is what people believe has happened.

If we believe something is real enough to satiate the desire for vengeance or appease the “collective conscience of a nation”, and it stops here, that too is again a good thing.

The signs are that it will stop here as it would be foolish of Pakistan to blunder into a cycle of escalation.

However, we cannot predict anything with certainty and have no idea of the domestic pressures on Pakistan PM Imran Khan who will do what the military establishment advises. And Pakistan is a state engaged in perpetual wars on both sides of its borders, with Afghanistan and India.

But there are other interests at work here. Following the Saudi Crown Prince's visit to India,  External Affairs Minister Sushma Swaraj has been invited to address the Inaugural Plenary of the 46th Session of the Council of Foreign Ministers of the Organisation of Islamic Cooperation (OIC) as a guest of honour. 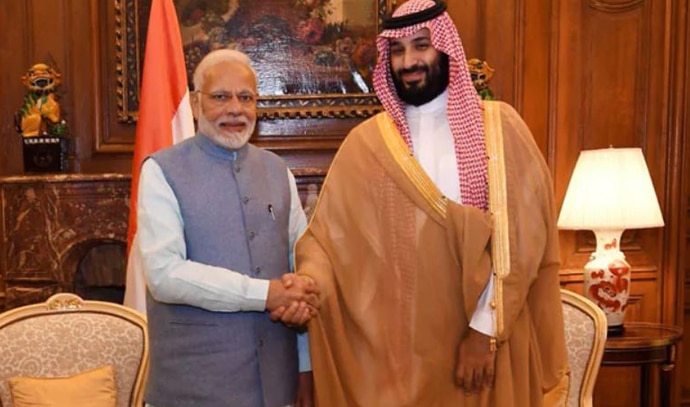 The meeting will be held in Abu Dhabi on March 1 and 2, for which Swaraj got the invite from Sheikh Abdullah bin Zayed Al Nahyan, the foreign minister of the United Arab Emirates (UAE) — who would never have done so without the go-ahead or instruction from Saudi Arabia.

In the past, Pakistan has resisted all Indian efforts to be an observer at the OIC.

The body has traditionally been pro-Pakistan in its positions — to illustrate the point: the 2017 session of the Council of OIC Foreign Ministers had adopted a resolution “reaffirming the unwavering support… for the Kashmiri people in their just cause”.

There was more: the statement also noted that they were “expressing deep concern at atrocious human rights violations being committed by the Indian occupation forces… since 1947”.

The invite to India significantly also came after the Pulwama terror attack on February 14.

India now gets to say its piece in front of the largest gathering of leaders representing Muslim nations — including the Foreign Minister of Pakistan Shah Mehmood Qureshi. It would, therefore, be significant to see what positions the OIC takes on Kashmir in the statements that will emerge at the end of the two-day summit after Sushma Swaraj has made her speech. 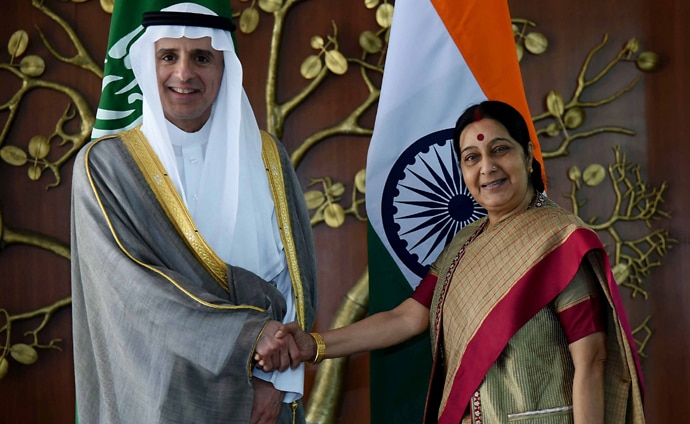 There is a huge import to the OIC invitation to Minister Sushma Swaraj. (Photo: Twitter)

What all of this suggests, however, is that India has indeed made inroads in a platform that was till now quite biased towards Pakistan.

Big business interests from India would have also had an influence. The world’s largest oil exporter, Saudi Arabia, and the richest Indian, Mukesh Ambani’s Reliance Industry are apparently discussing joint investments in petrochemicals and refinery projects. This was revealed by Saudi Arabia’s oil minister Khalid al-Falih who travelled to India in December last year to attend the lavish wedding of Mukesh Ambani’s daughter. The media focused on Hilary Clinton and Beyonce attending the marriage — but the Saudi oil minister was a guest whose presence had direct business and geopolitical implications. 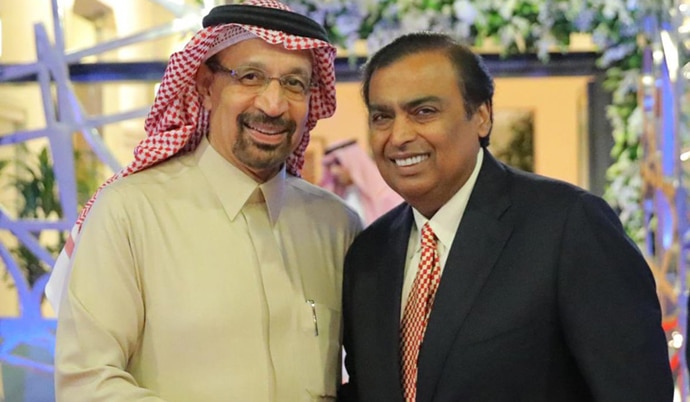 The wedding guest who blended in, yet stood out. (Photo: Twitter)

And let’s also examine the words put out by the Indian External Affairs Ministry when it welcomed the OIC invitation to Sushma Swaraj. The official statement noted this as a “welcome recognition of the presence of 185 million Muslims in India and of their contribution to its pluralistic ethos, and of India’s contribution to the Islamic world”.

This is where we are faltering.

We speak of our pluralism at official platforms but do not seem to believe it is worth anything at home. As one of the world’s largest nations and markets, we can win tactical and diplomatic battles — but if we do not show greater compassion for the people of Kashmir, we will lose our soul. Let's not forget the healing touch we must have in Kashmir. (Photo: Facebook)

Surgical Strike 2 appears to be a smart operation. But great wisdom would also lie in recognising that winning hearts and minds in Kashmir should be of some value.

We do hark back to our pluralism after all when we speak at international forums.