In a first, polling to a Lok Sabha constituency has been cancelled.

President Ram Nath Kovind on April 16 cancelled the elections to the Vellore parliamentary constituency in Tamil Nadu, based on the recommendation made by the Election Commission (EC).

The EC’s move followed seizure of about Rs 12 crore in cash from a DMK leader’s associate in raids. 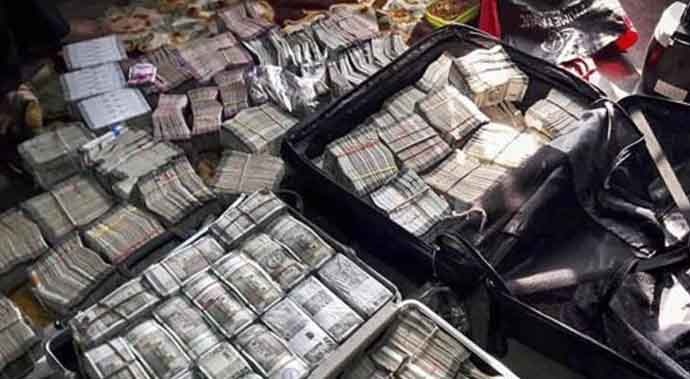 This is the first time that an election to a Lok Sabha constituency has been cancelled.

The DMK, which is being accused of distributing cash in the constituency, is not taking the allegation or the cancellation of the polls lightly though — DMK treasurer Duraimurugan, whose son DM Kathir Anand is the candidate from Vellore, has called the decision, “Murder of democracy; it is done to intimidate the opposition parties.” DMK treasurer Duraimurugan, whose son, Kathir Anand, was a contestant from Vellore, has called the EC's move ''murder of democracy". (Source: PTI)

Post the Income Tax raids and cancellation of polls, DMK chief MK Stalin was quick to raise questions on the functioning of the EC, “Who is the EC trying to satisfy by these actions?”

Cash for votes common in TN

In his letter to the chief election commissioner, Sunil Arora, Kathir wrote that the elections must be conducted as there were no incriminating documents or unaccounted money found from his residence or his mother’s residence. 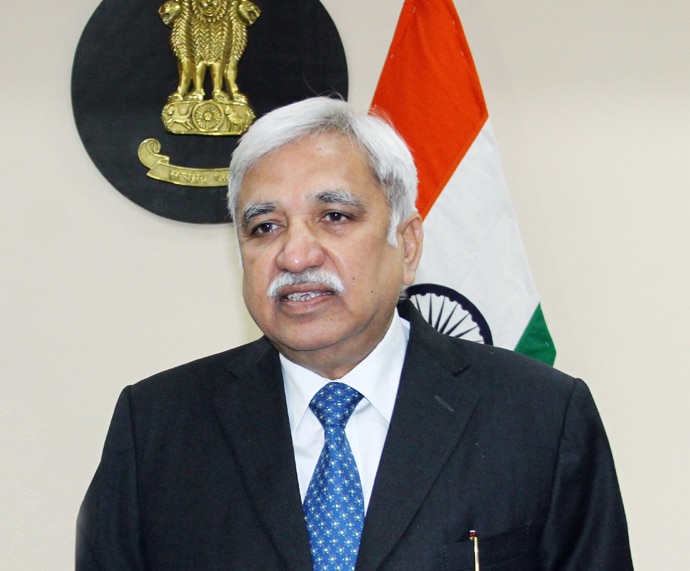 Both the DMK and AIADMK are asking the Election Commission to revoke the cancellation of the Vellore election. (Source: PTI)

He wrote, “This cancellation of election at Vellore and the I-T raids all look like an exercise to favour the BJP-AIADMK alliance.”

Demanding that the elections be conducted as per the schedule, he added that if the elections are not conducted, then he would move “legal action and also claim damages.”

Tamil Nadu chief minister Edappadi K Palaniswami also requested the EC to reconsider the decision — he further requested that the EC disqualify the candidate who is allegedly involved in the ‘cash for votes’ allegation alone and conduct the election.

Based on information given by the district electoral officer of Vellore, I-T raids were conducted at the residence of DMK treasurer Duraimurugan on March 30 and on April 1. Raids were also conducted in cement godowns reportedly belonging to a DMK functionary.

Shockingly, the I-T sleuths seized over Rs 11 crore in cash that was apparently stashed in cartons, gunny sacks and shopping bags.

Based on the recovery, on April 8, an FIR was filed against Kathir Anand and two of his team members — Poonjolai Srinivasan, a local DMK functionary, and a man named Damodaran, who apparently owns the cement godown.

Also read: Why May 23 is going to be decisive for Tamil Nadu politics