In cosmopolitan Mumbai, it is commonplace to see burqa-clad women speaking on their smartphones as they hail an Uber cab driven by a man with a Ganesh idol placed on the dashboard, waiting patiently for a group of Christian girls in shorts and Jesus icons draped around their necks to cross the road to the adjacent mall. 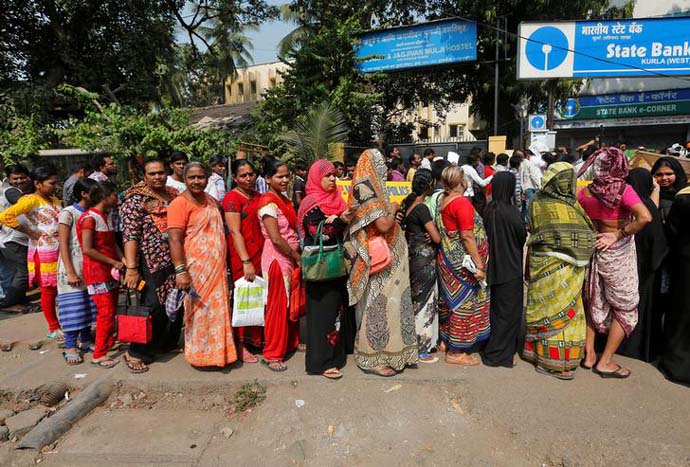 Mumbai, a home to one and all. (Photo: Reuters)

In urban India, religion co-exists seamlessly with modernity. In rural India, the story is very different. The Kumbh Mela attracted nearly 150 million visitors — a moving, heaving, praying mass of humanity, equivalent to the combined population of Britain and Germany. India does religion effortlessly — from the Amarnath Yatra to Ramzan.

But, for the moment, cast an eye westwards. The conventional wisdom is that religion is dying in Protestant Europe — Britain, Germany, the Netherlands and Scandinavia.

In Britain, churches report declining attendance for Sunday mass. A majority of Britons now define themselves as either non-believers or non-observant Christians.

But religion is nothing if not political. Former British Prime Minister David Cameron declared publicly in 2015 that Britain was a Christian country. The remark drew no criticism even in determinedly multicultural London. If an Indian prime minister says India is a Hindu country, he or she would be branded communal. Few are aware that the British Parliament begins the day with Anglican prayers. If India began each session of the Lok Sabha and Rajya Sabha with a rendition of Vande Mataram, secular MPs would bring the house down.

In Britain, the ancient practice of Christian prayers before beginning each Parliamentary day is now, however, drawing criticism. Though tied into knots over Brexit, a group of British MPs have found the time to move a motion in the House of Commons to end the practice that began 450 years ago.

But they hadn’t reckoned with a formidable Christian of Indian origin, Keith Vaz. A Labour MP and devout Christian, Vaz wants the prayers to continue. He promptly moved an amendment to overturn the motion that prayers should not play any role in British Parliament.

The National Secular Society was aghast that of all people, an Indian Christian wanted to hang on to a 450-year-old religious practice that most Britons couldn’t care less about. Stephen Evans, chief executive of the NSS, said archly: “Religious worship is for individuals who choose it – not formations or legislative bodies. Members of Parliament are of course free to pray in their own time, but institutionalised prayer doesn’t belong in the legislative process.”

India, of course, doesn’t pray in Parliament but it does everywhere else — on street corners, in pavement-encroached temples, and on mats placed in public parks facing Mecca.

The overwhelming display of religion has a downside. In India, faith has long been a political tool. 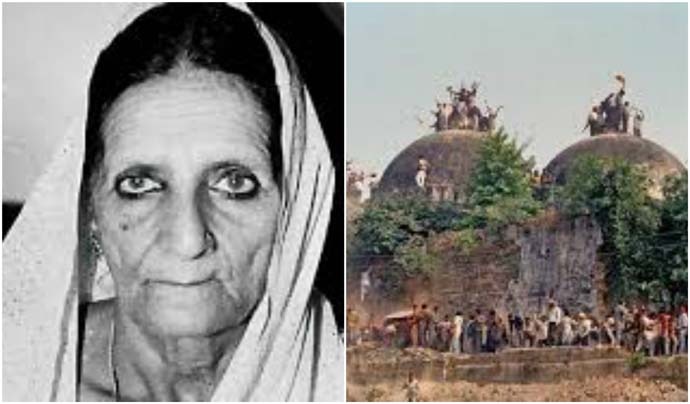 The politicisation of religion in India took off in the 1980s. It began with Shah Bano and peaked with the Babri Mosque. (Photo: India Today)

The reverberations of religion-led politics have travelled quickly to the West. United States President Donald Trump rose to power by playing on the fears of white Christians feeling marginalised by a rising black-Hispanic minority, backed by a white liberal elite in New York and California. 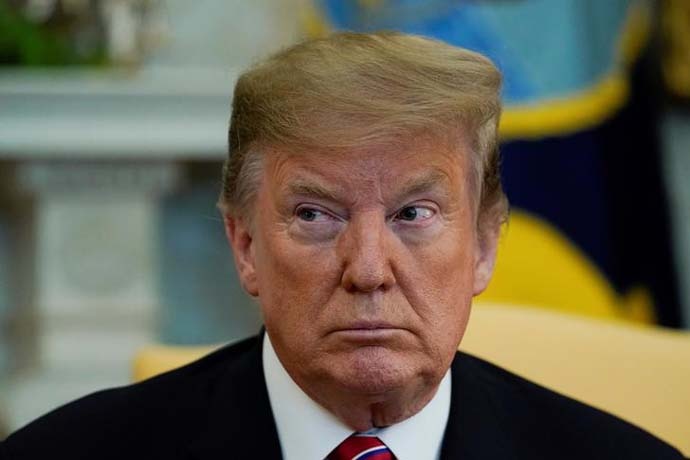 President Trump rose to power on the fears of White Christians. (Photo: Reuters)

Among Western nations, the US is the most deeply religious. Bible-thumping evangelicals can make or break politicians — no mainstream American political leader can distance himself or herself from religion. It is an article of faith in America.

Across Europe, a wave of right-wing governments has seized power over the past few years in Poland, Hungary, Austria and, most notably, Italy. The common feature is fear of Muslim migrants, two million of whom have fled to Europe from war-ravaged Syria and Iraq. Germany has absorbed one million Muslim refugees in the past four years, leading to frequent clashes between the asylum seekers and locals.

It is this backlash that has led to growing Islamophobia. 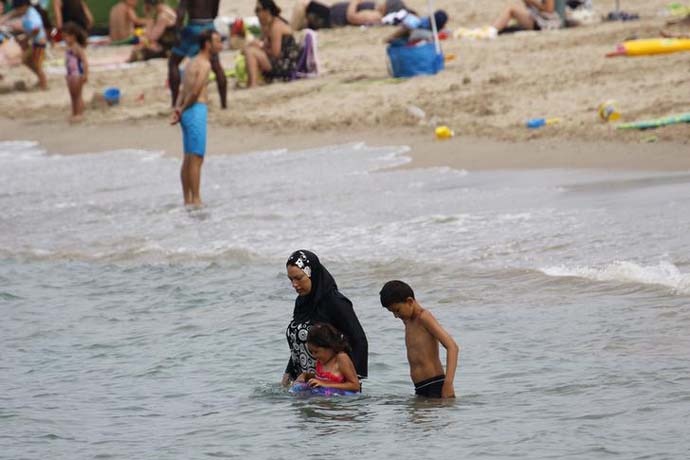 The close proximity of Muslims with non-Muslims has led to Islamophobia in the West. (Photo: Reuters)

The massacre of 50 Muslim devotees in two mosques in New Zealand, ranked the second most peaceful nation in the world after Iceland, reveals how widespread the problem is. That such murderous hate can explode in the quiet, leafy city of Christchurch is a warning sign of how dangerous religious extremism has become globally.

In India, Muslims are 15 per cent of the population and, quite apart from Muslim-majority Jammu & Kashmir, in some states (West Bengal, Assam and Kerala), the ratio is double that.

It is a testament to India’s religious tolerance that events like the Kumbh Mela, Amarnath Yatra, Ramzan, Moharram and Eid pass by largely peacefully, despite the best efforts of politicians to use religion to divide and rule. 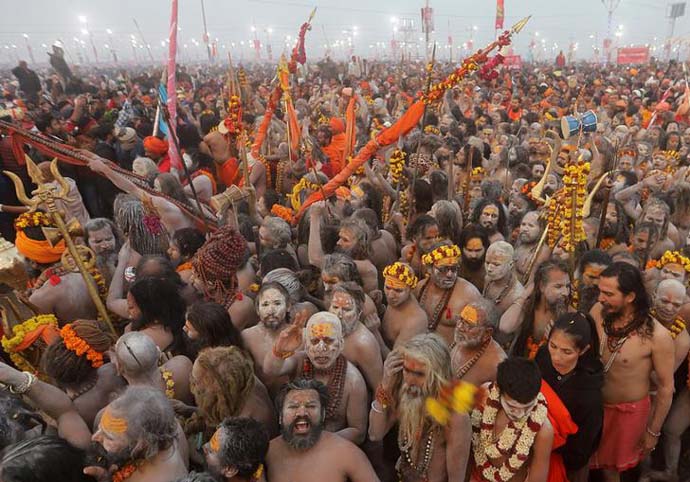 The Kumbh, with its huge numbers and massive infrastructure, passed by peacefully. (Photo: Reuters)

Even Ayodhya, so close to the heart of every Hindu, has waited patiently for 71 years for legal permission for devotees to build a Ram Mandir.

It is unlikely any other faith in any other country in similar circumstances would have shown the same forbearance.