The dying political parties of India: These six parties face total extinction. Or can they ride out the saffron tide?

There's still one way to continue to be relevant. But can these parties make the transition?

Political parties do not actually face death — but irrelevance.

After the 2019 Lok Sabha Elections, obituaries can be written of various political parties. On the other hand, politics, like nature, abhors a vacuum. So, something will be born out of the churning.

There is, of course, the possibility of India becoming a single-party nation — not impossible but still improbable.

Here’s my list of parties that are at the end of the road — unless they merge into the BJP: This downfall started in 2016. It hasn't stopped. (Photo: India Today)

AIADMK will cease to matter because there is no charismatic leader to lead it after J Jayalalitha’s death in 2016.

It’s been splitting like atoms in a nuclear reactor, trying to attach itself to other living organisms, but it’s really headed to oblivion. The BJP may accommodate some flotsam — but there’s no serious plan for Tamil Nadu. TDP is gone — but Chandrababu Naidu can merge his party into the BJP and reinvent himself as the state leader of the national party.

Since the BJP is growing faster than it can keep pace with, it’s looking for talent in new territories. There is no old BJP in Andhra Pradesh, so there is no competition. Naidu can follow the path of the four TDP Rajya Sabha MPs who have already joined the BJP.

Sitting CM Jagan Reddy should watch out in case Naidu pulls a BJP on him. 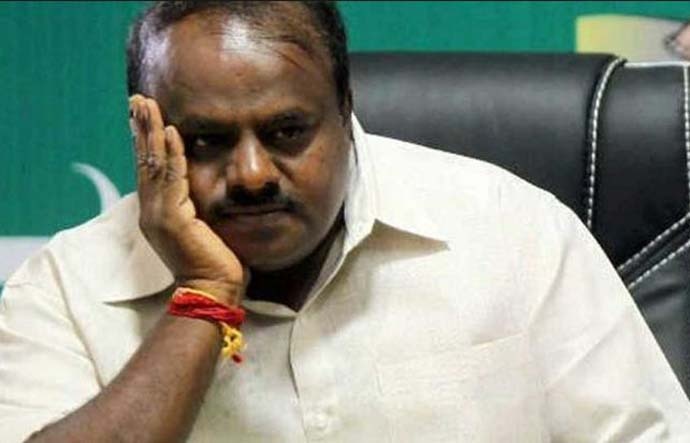 When the days are numbered. (Photo: India Today)

Janata Dal (Secular) will cease to matter after the state government in Karnataka collapses — currently a JD(S)-Congress alliance.

Patriarch Deve Gowda is too old to do any revamps; family reputations are in tatters; the relations with the Congress have shown the first family of the JD(S) to be petty and ego-centric.

There’s nothing left to hold onto, which is why prominent figures of the party are trying to make their way to other parties. Not many seem to want them although Danish Ali, once right hand of Deve Gowda, has shifted from Karnataka to UP (he is the MP from Amroha) and appeared as a “trusted” aide of Mayawati. Any ideas? Is there anything the father-son duo can do now to salvage the SP? (Photo: India Today)

Samajwadi Party is facing an existential dilemma in an election described as 'post-Mandal'. But even if that is an inaccurate analysis, the core community of the Yadavs of Uttar Pradesh is also being wooed by the BJP. Plus, by themselves, they count for little and now that Mayawati has broken the alliance, there appears little scope for revival.

There are also signs that the party’s founder Mulayam Singh would like to live out the rest of his days without too much trouble from the BJP.

Son Akhilesh has many years to go — possibly the best route for him would be to build an innings as a Parliamentarian. Meanwhile, one of the serious critiques by party men is that the entire cadre was put on seats where uncles, wife, fathers and nephews (all members of the Yadav clan) were contesting. 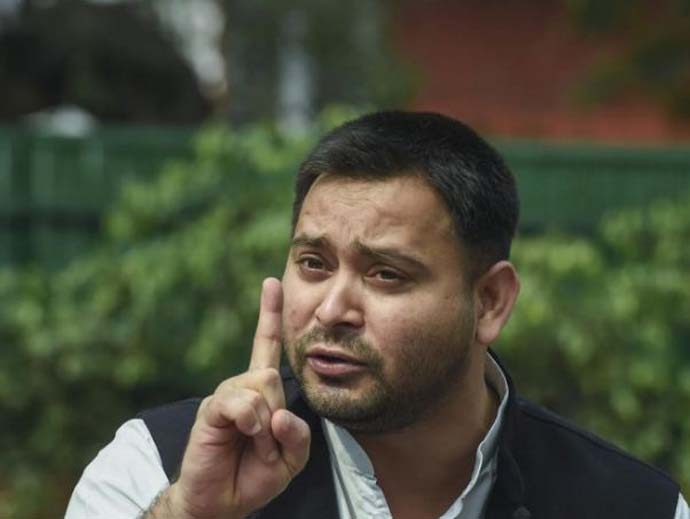 Nope. Tejashwi doesn't have what it takes to be a Lalu Prasad. (Photo: India Today)

RJD will be tested next year — in October 2020 — when the Bihar Assembly elections take place. The prognosis is not bright, particularly as Tejashvi Yadav has not conducted himself well in the face of defeat. He is clearly not made of the same mettle as his now-jailed father, Lalu Prasad Yadav, the founder of the party and one of the faces of the social justice movement of Mandal.

The RJD would have a game to play were Bihar Chief Minister Nitish Kumar inclined to use them in his own jockeying with the BJP that is encircling him.

It’s not clear how this could pan out — but there are no permanent friends or enemies in politics. 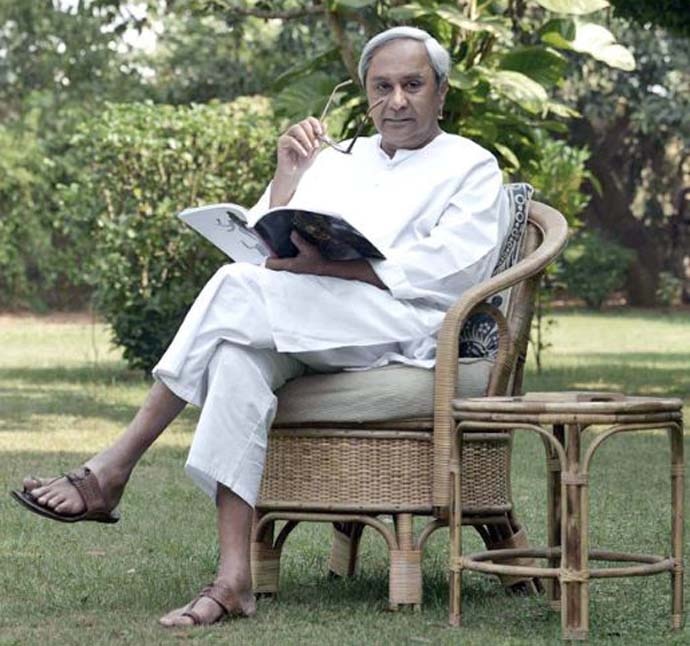 He is safe. But what after him? (Photo: India Today)

BJD — to many — could be a surprise inclusion in the list of parties that will die out.

That’s because there is no one after Naveen Patnaik, who may have won a fifth successive term as chief minister but is 72 and not in the best of health.

An AIADMK-like situation awaits the party after him. There is no succession plan, just the popularity of Naveen Patnaik.

Meanwhile, the BJP grows in the state.

The Left parties have come up with a pathetic tally of just 3 Lok Sabha seats in Parliament, of which one is from the state of Kerala ruled by the Left Front. The Left certainly faces extinction in West Bengal and Tripura. However, given Kerala’s tradition of choosing between Left and Congress-led Fronts, it may not be curtains as yet, but the Communists are clearly now a Kerala-based force —interestingly, the place where the first Communist government in the world was elected in 1957 through the ballot (as opposed to revolution).

The Congress deserves an altogether separate piece, but briefly, I do not think they can survive with the dynasty at the helm. They need a complete rebirth, and perhaps a panel of citizens can oversee the process of primaries where new leaders can be spotted and developed or a panel of leaders from the regions can be decision-makers. That is unlikely to happen as they will carry on, painfully regurgitating the incantation of the first family — and we have no idea how long the crisis in the party will continue.

The party that will grow will be the AIMIM led by Asaduddin Owaisi for reasons that are self-evident as the traditional secular parties have mostly failed, and Owaisi comes through as the only man standing on certain issues linked to the country’s largest minority (at a time when the Congress said it was afraid of being a Muslim-first party).

Meanwhile, the newly appointed leader of the Congress in the Lok Sabha, Adhir Ranjan Chowdhary, has taken note of the moustache of wing commander Abhinandan Varthaman (who was captured in Pakistan and later released). His contribution to reclaiming the nationalism card has been to suggest that it should be declared the “national moustache”.

These are the bright ideas coming from the Opposition benches.

Also Read: Mobile Politics: Why I think Lok Sabha 2019 was not a post-Mandal but a post-Jio election

Post your comment
#Congress, #BJP, #Narendra Modi, #Modi 2.0
The views and opinions expressed in this article are those of the authors and do not necessarily reflect the official policy or position of DailyO.in or the India Today Group. The writers are solely responsible for any claims arising out of the contents of this article.