How toilet vigilantes are working over time in Madhya Pradesh

Madhya Pradesh has been fortunate enough to not witness cow vigilantism to a great degree, but the state has been at the receiving end of what can be called "toilet vigilantism". In the latest instance this week, an assistant teacher in Ashok Nagar district was suspended when he was found answering the call of nature in the open.

In another case, in Seoni, a BJP woman leader thrashed a man who she accused of sabotaging her "Swachh Bharat" programme. In Betul district, a 10-member family with barely enough to eat has been fined Rs 75,000 by the village sarpanch on charges of defecating in the open.

The CEO of the Gwalior district panchayat has announced a reward scheme. He said anyone who takes a photograph of a person defecating in the open, identifies the culprit and sends it to a WhatsApp number will be rewarded with Rs 100. The reward will be raised from a Rs 250 fine to be imposed on the culprit under the MP Gram Panchayat (Cleanliness and Nuisance) Eradication Rules, 1999 (yes, MP has had a law on sanitation before it became popular under the present government), with the balance being deposited in the account of the panchayat.

A few months back, an elderly man underwent humiliation at the hands of municipal staff after he was forced to pick up his own faeces at a place where he was defecating in the open. Another youth was ordered to be stripped by the chairman of the Jawar civic body in Sehore district and made to do sit-ups as punishment for the same crime. 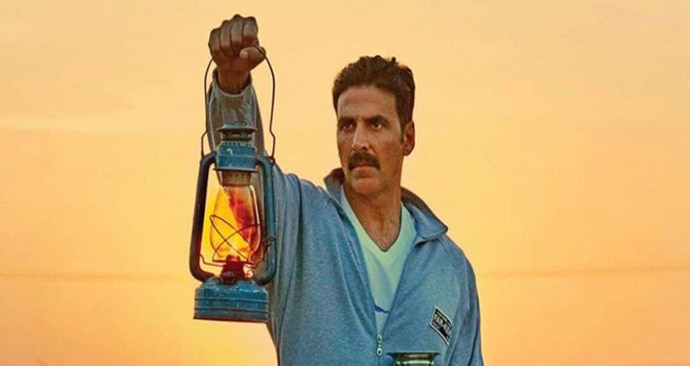 In Sagar, the collector ordered the water-bearing lota of those relieving themselves in the open to be confiscated. They must have gone back home unwashed and unclean.

Why is the government programme on checking open defecation attracting this vigilante behaviour by both, those in authority and regular people in general? For one, open defecation is a pet hate for the urban rich and middle classes. It’s something that shouldn’t be there and more importantly, shouldn’t be seen.

The government of the day making it a priority also gave the class an opportunity to implement their favourite programme with the backing of law. Enthusiasm gets the better of most people trying to implement a law they feel attached to.

Have you heard of someone demanding a bribe being thrashed by authorities or from those who the bribe is demanded from? Very rarely.

What is the government’s reaction to this vigilantism? In the case of the Ujjain thrashing, the civic employees were suspended but in other instances, there has been no action, with the result that the instances are on the rise. On the contrary, Dipali Rastogi, an IAS officer in MP who wrote an article that questioned the toilet-building programme, was sent a notice by the state government. Open defecation needs to be checked, but is humiliating people the way to achieve it?