It's a decision that should have been taken several decades ago,

The United States abolished slavery as early as 1865. The proposal to this effect was passed and ratified in a span of just 12 months. Switch to India, and nobody seemed to be surprised about the various kinds of slavery and involuntary servitude that has always existed here.

While the 13th Amendment to the US Constitution abolished slavery more than 150 years ago, a still developing India is mooting the enactment of a new law that would abolish slavery, donned under the purdah of triple talaq.

That triple talaq existed so brazenly in our country despite being a direct breach of several articles on the right to equality as per the Constitution was largely overlooked by the fanatics and the educated alike. It has been a custom, one which appeared normal just like a marriage or naming ceremony.

The verdict of the Supreme Court that triple talaq is unconstitutional is most welcome. It's a decision that should have been taken several decades ago, but deep inside our minds, most of us have a premeditated excuse that everything would take time in India. 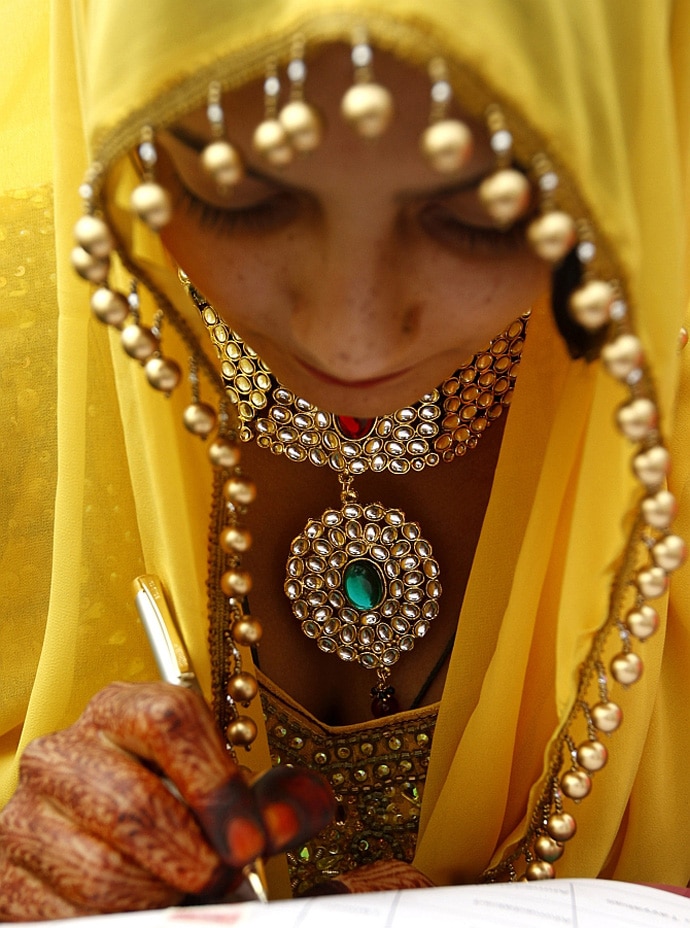 The very diminutive opportunities to complain and get help in their favour in a largely patriarchal set-up denied them their right to freedom. The practice by its very existence denied women their right against exploitation. Some of such divorced individuals are not even grown-up women; they are just girls who were exploited mentally and physically.

The stranded women are seen as a curse and a burden by people in their own family and society. They would not be able to pursue their education or live a normal life, and are denied their cultural and educational rights because of this practice.

Worst of all, by making triple talaq “constitutional”, these women were traditionally denied their fundamental right to constitutional remedies. The denial of these six rights had made triple talaq akin to slavery and forced servitude even in a non-Islamic country such as ours.

Quite interestingly, such practices do not exist in most Islamic countries. But we have had no dearth of “informed and educated” Muslim pundits who would go to any extent to support polygamy and triple talaq.

A 3:2 ratio against triple talaq shows only a 60 per cent favourable approval for abolishing this rogue practice. Two judges, including the chief justice, himself not vehemently opposing this inhuman practice must not go unnoticed.

I honestly wanted the Supreme Court judges to pronounce “talaq, talaq and talaq” in unison and show the door to the practice.

Also read: How the triple talaq case became an excuse for Muslim-bashing

#AIMPLB, #Muslims, #Islam, #Supreme Court
The views and opinions expressed in this article are those of the authors and do not necessarily reflect the official policy or position of DailyO.in or the India Today Group. The writers are solely responsible for any claims arising out of the contents of this article.