Trump has consistently favoured a dialogue with Moscow, while the US Congress maintains its anti-Russian sentiments.

Trump has consistently favoured a dialogue with Russia in areas of convergent interests, but the virulence of anti-Russian sentiments in the US Congress, within his own Administration, the security agencies and the mainstream media has spawned punishing steps against Russia that contradict his stated position.

In March this year, following the Skripal poisoning case in Britain, he expelled 60 Russian diplomats and closed down the Seattle consulate, even though Russia’s involvement remains unproven. 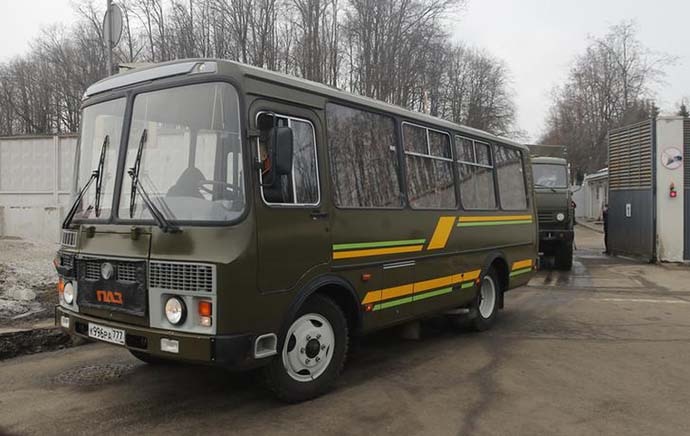 File photo of the bus, allegedly transporting Russian diplomats, who were expelled from the US (Photo: Reuters)

In August, he signed the Countering America’s Adversaries Through Sanctions Act (CAATSA), but bypassed the Congress-mandated January 2018 deadline to act on the legislation, until in April when the US Justice Department indicted 13 Russians for “malicious cyber-enabled activities”.

He then ceded by imposing draconian sanctions on several Russian oligarchs, supposedly close to Vladimir Putin, senior government officials and the state-owned Russian defence exports company (Rosoboronexport). (The CAATSA list, published in January, contained the names of 114 top political figures, including Prime Minister Dmitry Medvedev and foreign minister Sergey Lavrov and 96 oligarchs with a net worth of $1 billion or more, showing the ludicrous degree of Russia-baiting by the US Congress.)

Unlike Barack Obama, Trump has approved the sale of lethal weapons to Ukraine and has twice militarily attacked Syria over unproven charges of use of chemical agents by the Assad government against rebels and lambasted Russian support for the Syrian regime.

This month, the Justice Department has indicted 12 Russian intelligence officials for hacking into the Democratic Committee’s servers in 2016, an issue raised in the Trump-Putin summit on July 16 in Helsinki where Trump gave more credence to Putin’s denials of any Russian meddling than to findings of his own intelligence agencies, causing a furore in Washington at this perceived kow-towing to Putin at the cost of his own services, with a former CIA chief characterising his conduct as treasonous. On return, Trump has had to resort to verbal jugglery to claim that he “misspoke” in Helsinki. Trump has, in reality, never fully endorsed the assessment of the intelligence community about the extent of Russian interference in the presidential election, insisting that he won the election fairly and that the hacking allegations are being magnified by the Democrats and associated lobbies unreconciled to Hillary Clinton’s defeat.

In his blow-hot blow-cold approach to Russia, dictated by pressure (and possibly a strategy that both slapping and stroking Russia enables him to retain an upper hand with both Moscow and domestic opposition), Trump has boasted that he has imposed tougher, more biting, sanctions on Russia than his predecessors. 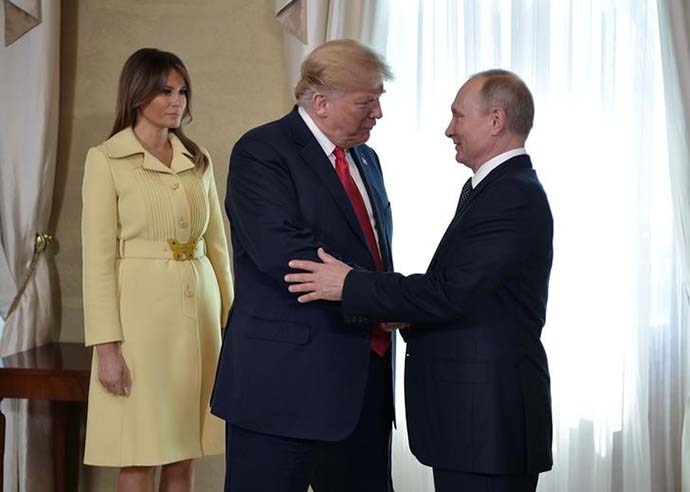 Trump has boasted that he has imposed tougher, more biting, sanctions on Russia (Photo: Reuters)

But then, he has a streak of obduracy in him that prompts him to defy pressure and continue reaching out to Russia. At the G-7 summit in June, he reportedly remarked that Crimea should belong to Russia because “everyone there speaks Russian” (besides advocating Russia’s re-inclusion into the G-7), whereas in early July, the White House issued a statement announcing that the Crimea sanctions against Russia will continue until Crimea was restituted to Ukraine. Facing protests, Trump has had to resort to verbal jugglery to claim that he “misspoke” in Helsinki. (Photo: Reuters)

In a further twist that defies easy understanding of his calculus, Trump has, despite the outrage in Washington at his conduct in Helsinki and the depth of hostility towards Russia in the political class, the intelligence community, media, and the strategic community, invited Putin to the US this autumn. At Helsinki, Trump and Putin agreed that they could work together on humanitarian issues in Syria where their militaries are cooperating well to avoid unintended run-ins, Israel’s security in the Golan Heights area, arms control issues (New Start Treaty extension), terrorism and so on.

Trump was not forthcoming on Ukraine and indirectly swiped at the Nord Stream 2 project.

They agreed to set up a working group to explore ways to enhance economic cooperation and an expert council to examine the entire relationship, and charged their respective National Security Councils with follow-up. Trump has invited Putin to the US this autumn (Photo: Reuters)

Putin’s proposal that on America’s formal request based on an existing agreement Russia would be willing to question the 12 Russian military intelligence officials accused of hacking, in the presence of Mueller’s team if desired, and report back, if on a reciprocal basis the US allowed Russia to question those in the US who have politically interfered in Russian affairs.

Trump welcomed this proposal in Helsinki only to reject it on return in the face of Congressional threats to not only pass a law forbidding any questioning of US nationals by Russia but also impose a new set of sanctions as a punishment for Putin gaining the upper hand at Helsinki. Putin has rightly observed that Russia-US relations are in an “extremely unsatisfactory state, in many respects even worse than during the Cold War” and that certain powerful political forces in the US “can easily sacrifice Russia-US relations by disavowing the results of the Helsinki meeting for the sake of their own ambitions”. 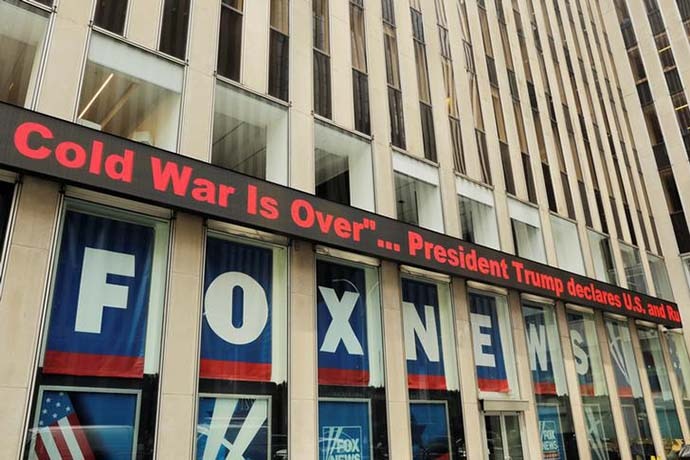 If Helsinki has further aggravated anti-Russian sentiment in the US, inviting Putin to the US could carry risks. Negotiation with Russia is now seen as appeasement.

America’s current Russophobia defies reasoning, especially when the US now recognises that the greatest challenge to its power comes from an overambitious China with which Trump is getting locked into a trade war. This Russophobia also complicates the management of our own relations with both America and Russia.

Post your comment
#United States, #Russia, #Vladimir Putin, #Donald Trump
The views and opinions expressed in this article are those of the authors and do not necessarily reflect the official policy or position of DailyO.in or the India Today Group. The writers are solely responsible for any claims arising out of the contents of this article.