Uddhav Thackeray, Devendra Fadnavis: A match made in political heaven

But even as the two leaders get closer, many wonder about the rising speculation about Aditya Thackeray for Maharashtra's next CM.

A shrewd politician, Fadnavis seized the opportunity to leave a long-lasting impact on Shiv Sena workers gathered at Shanmukhananda Auditorium. Fadnavis played on sentiments attached to Shiv Sena founder, the late Bal Thackeray, to underpin that Sena workers should work in tandem with those of the BJP as they have a common goal — respect for the saffron flag. 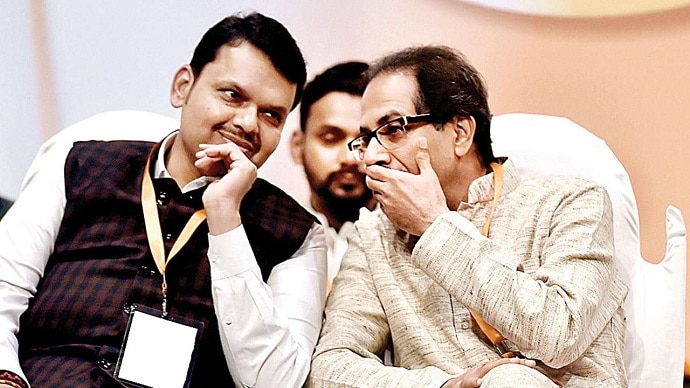 He also maintained his silence on the question of who will be CM after the Assembly polls that are due in October.

Fadnavis and Thackeray may have a secret understanding of the matter — ever since their splendid performance in the Lok Sabha election (41 out of 48 seats) as an alliance, the BJP and Shiv Sena have ignited a new debate on the CM’s post. While BJP leaders like Chandrakant Patil and Girish Mahajan have gone public, saying that the next CM will be from the BJP, the Shiv Sena has also started posturing for the coveted post.

Both Fadnavis and Thackeray, however, have maintained silence. They have appealed to the workers of BJP and Shiv Sena, respectively, not to speculate too much. “The post of CM is not so important. We have decided who will be the next CM. We will reveal things at the right time,” he said. Thackeray echoed him. “We have decided everything. You should not worry about it,” he said. “I have joined hands with the BJP keeping in mind that I will have to answer certain questions,” Thackeray said. 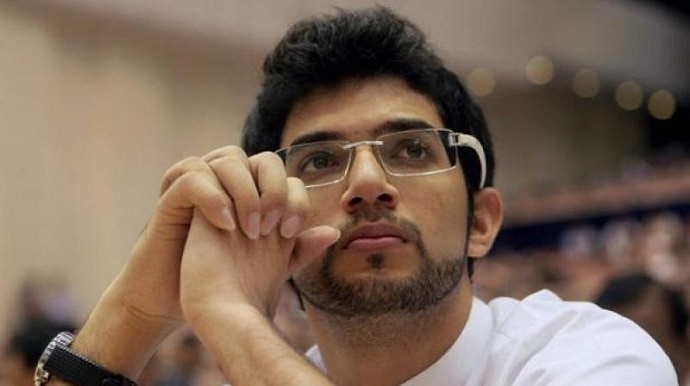 He has already started building pressure on the Union government to construct the grand Ram temple in Ayodhya. He has visited Lord Ram’s holy birthplace twice in three months. Apart from that, he has launched a fiery attack on insurance companies for not providing enough cover for farmers’ crops. If sources in both the parties are to be believed, the parties have rejected a formula of sharing the CM’s post for two and a half years each — the BJP is most likely to get the CM’s post whereas the Shiv Sena will get some important portfolios.

Apart from that, the BJP might offer the Shiv Sena one or two more berths in the Union government — as well as one post, of the Governor, for a leader of Thackeray’s choice.

As Fadnavis and Thackeray occupy the media space, Opposition leaders are struggling to stay relevant. It will be interesting to watch their next move.