Forever in shadows, can Uddhav Thackeray ever be his own man?

Now that Pawar play has entered political lexicon as yet another silly pun invented in a hurry, it is time to look back at the political career of the other man in the picture who will be Maharashtra's new king.

It is rather telling that even at the moment of his political journey's biggest milestone, the discourse is about that wily old fox Sharad Pawar and not Maharashtra's next chief minister Uddhav Thackeray. 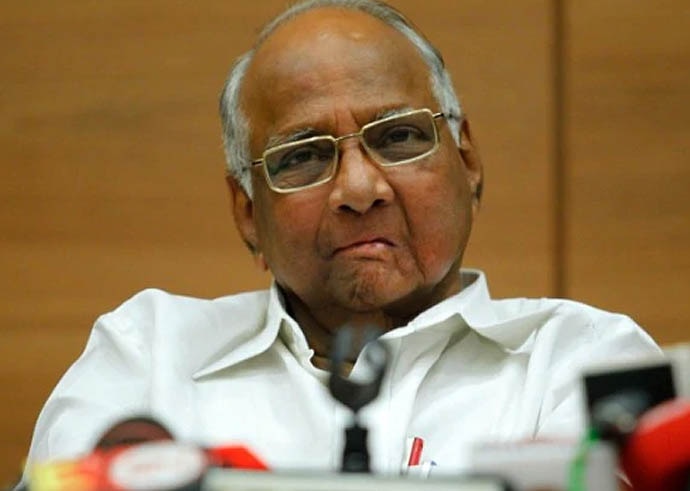 Though it is Uddhav Thackeray who is set to take over as chief minister, the discourse in Maharashtra is centered around Sharad Pawar. (Photo: Reuters)

Political watchers will tell you Uddhav has always wanted it this way, shifting the spotlight away from him. Perhaps as a wildlife photographer, glaring lights have never been his thing.

A reluctant successor to the charismatic Bal Thackeray, Uddhav's accession to Shiv Sena's top post made more news for the one who didn't become king: his cousin Raj. Even after he took over the once-militant Shiv Sena, it was his son Aditya who came to hog the limelight more than the mild-mannered Uddhav. Many felt Uddhav, who had completed his bachelor's in Applied Arts from JJ Institute and started the advertising agency Chaurang, was better off outside the political arena.

First cousin Raj, who modelled himself on the original Thackeray, Bal, and broke away to form the Maharashtra Navnirman Sena (MNS), and then son Aaditya, who tried hard to give the Sena a more urbane, moderate face, Uddhav was the man always in the shadows.

Former fellow journeyman Narayan Rane who was Sena's muscle in the good old days had this to say about Uddhav: "In an attempt to stand apart from his two aggressive brothers and a towering Raj, Uddhav ji adopted an intellectual, gentlemanly persona. When Saheb (Bal Thackeray) made him the undisputed heir, Uddhav ji set out to change the Sena's style of functioning to suit his own acquired demeanour. Although this sounds great in theory, it doesn't work in practice."

To Uddhav's credit, he did manage to keep the party together after Raj Thackeray broke away to form the MNS. There couldn't have been a starker contrast. Journalist Dhaval Kulkarni writes in his book, The Cousins Thackeray that Raj, who was aggressive, and even brash, would often overrule party veterans who had seen him since his childhood. "Uddhav's group felt that instead of this top-down approach, the organisation should be built ground-up, and the monopoly of some leaders needed to be challenged. This is also where sparks flew." 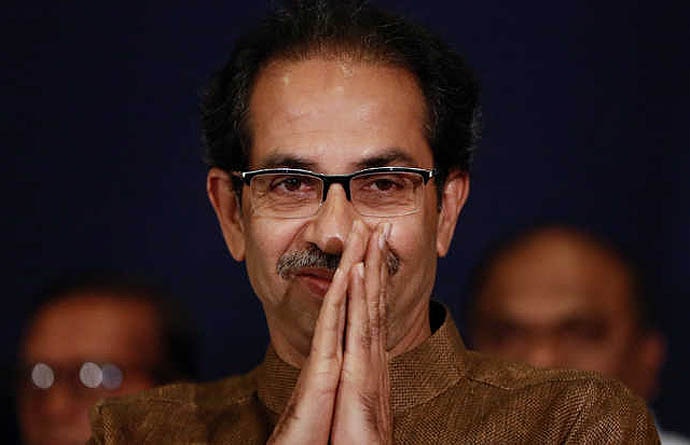 While MNS failed to live up to its promise, Uddhav's Shiv Sena, distinctly different from Bal Thackeray's party, remained relevant. But it also ceded space to an aggressively expanding BJP. Under genteel Uddhav, the party did not know what it stood for any more. It shared power with Devendra Fadnavis's government and unable to reimagine itself, became an Opposition in the last five years to a government of which it was also a part. With his clipped manners and cutesy demeanour (and those lunches with Disha Patani), Aaditya Thackeray made more news than the Shiv Sena boss and was even said to be the chief minister's choice for his party.

Four days of Pawar play has thrust Uddhav into the chief minister's chair. But here too, the shadow of Sharad Pawar looms large. In 1999, when asked about an alliance with Sharad Pawar's NCP, Bal Thackeray had said: "Possibility in politics is what? If at all it is said that politics is a game of scoundrels, it is for a man to decide if he wants to remain a gentleman or be a scoundrel. I will never go along with a scoundrel, whoever he may be."

Will he be able to run a coalition of partners whose political ideologies are so divergent? Will he be able to retain his Hindutva voter base after splitting with BJP? More importantly, will the next chief minister of Maharashtra finally manage to be his own man? My guess is as good as Ajit Pawar's.