Huge outlays for infrastructure development and power generation as well as public-private partnership in railways will help India's overall growth.

The Budget speech delivered by Finance Minister Nirmala Sitharaman is clearly a roadmap for transforming India into a stronger economy.

If one looks at the policy intent in the Budget speech, it's clear that India is set to unleash a slew of reforms that will work in favour of key sectors, including banking, financial services and insurance (BFSI), housing, power as well as start-ups. 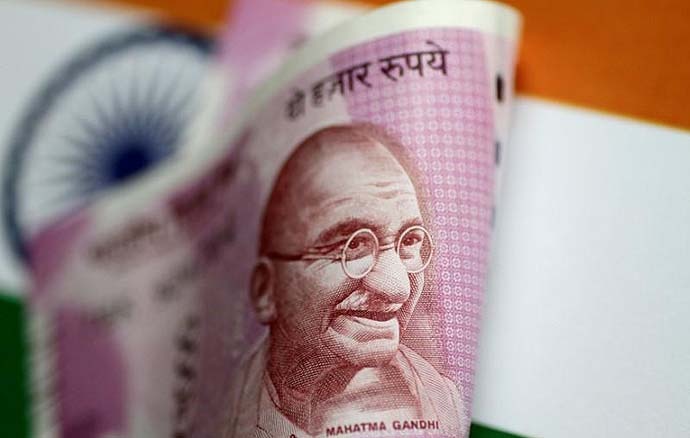 It's growth. And it's inclusive. (Photo: Reuters)

Emphasising on its vision of achieving fiscal discipline, the Finance Minister has projected an economic growth of $5 trillion. Budget 2019 stressed on 'Make in India' initiatives, thus giving a boost to Micro, Small and Medium Enterprises (MSMEs) and start-ups as well as more job creation in small and medium firms. If executed well, this will need the government to stick to its promise of minimum government, maximum governance.

Huge outlays for infrastructure development and power generation as well as public-private partnership in railways will help the country's overall growth.

Moreover, to make public services easy for citizens, decisions have been made to ease procedures for NRIs availing Aadhaar cards. 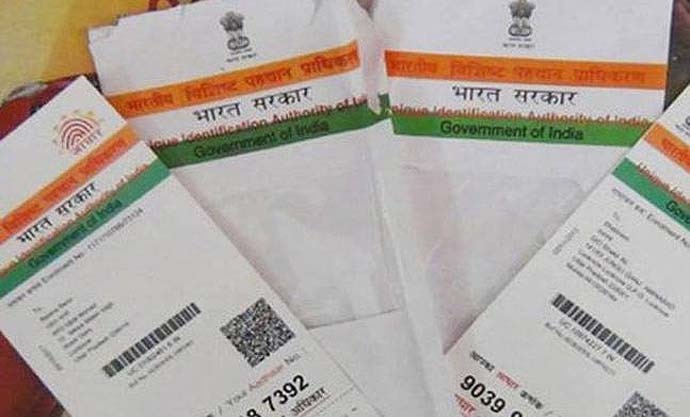 Besides, major schemes to help rural India flourish along with the promotion of skilled entrepreneurship show the government's commitment to ensuring the overall growth of society.

Steering Digital India initiatives, a major push has been made towards encouraging digital payments for customers of those business establishments having an annual turnover of over Rs 50 crore and with no charges on MDR on business and customers. Speaking about the business community, new proposals for simplification of the GST system to a single monthly return and scheme to resolve pending litigations, a new payment platform for filing of bills and payments for MSMEs as well as procedures to simplify return filing for GST are some measures in the right direction.

Furthermore, the phased reduction in corporate tax rates was a much-awaited decision by companies operating in India.

A proposal has been made for an increase in the annual turnover limit from Rs 250 crore to Rs 400 crore for availing a lower corporate tax rate of 25%.

On the whole, the Union Budget 2019 has hinted at overall economic development with inclusive growth for the nation.

Also read: Union Budget 2019: Why the Budget so scares me