6 famous faces who lost UP Elections 2022

BJP swept UP for the second time in a row making history. SP also increased its vote share to 32.1%. But few high profile candidates of these parties surprisingly lost. Here are six of them.

The BJP in Uttar Pradesh has scripted history. For the first time since 1985, a party is coming to power in the state for the second time in a row. Not even the Noida jinx could stop the winning chariot of BJP in the UP elections 2022.

The party, with its allies, has won 273 seats. Samajwadi Party won 111 seats while its allies including Rashtriya Lok Dal won 14. Mayawati, the four-time CM of UP, despite getting 12% vote share in 2022, got just one seat. Congress too is down to two seats from seven. But the 2022 elections also brought in some surprising results. A lot of high-profile candidates were in the battle. A few of them lost the contest.

Here are 6 prominent candidates who lost the UP State Assembly Elections 2022: In out of 33 rounds of counting, Maurya could take the lead in only 6 rounds, while Patel maintained the lead in 27 rounds. 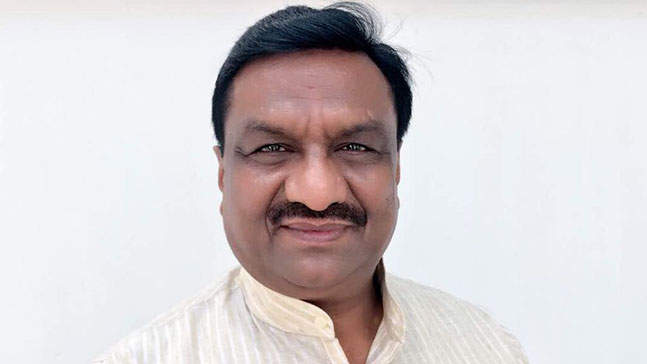 If there was a candidate who had the narrowest defeat in UP elections 2022, it is Dharam Singh Saini. Saini, who contested on an SP ticket, lost the Nakur assembly seat of Saharanpur district to BJP’s Mukesh Choudhury by a mere 315 votes. While Choudhury got 1,04,114 votes; Saini got 1,03,799 votes.

In 2017, Saini had won the Nakur assembly on a BJP ticket. Back then, Saini defeated Congress candidate Imran Masood by more than 4,000 votes. But this time, Imran Masood supported Saini to ensure Saini's victory as the seat had a huge Muslim population.

Saini was a veteran BSP politician who switched to the BJP only in 2016. From 2002-16, Saini had won the Nakur seat on a BSP ticket.

In 2022, he jumped ship and joined SP along with Swami Prasad Maurya and other rebel BJP legislators. UP's Basic Education Minister Satish Chandra Dwivedi, who was part of a high-pitched political contest from the Itwa seat in Siddharthnagar district, lost to SP’s Mata Prasad Pandey by a margin of 1,662 votes. Chandra got 62,591 votes against Mata Prasad Pandey, who got 64,253 votes.

In 2017, Chandra had managed to defeat Arshad Khan from the BSP as Pandey trailed on the third position. But this time, the fight was close and Pandey bagged his seventh victory from this seat, defeating a BJP minister. Maurya, who was one of the OBC faces of the BJP in 2017, had quit the party on January 13, 2022. He joined Akhilesh Yadav’s Samajwadi Party and contested the 2022 elections on the party's ticket. 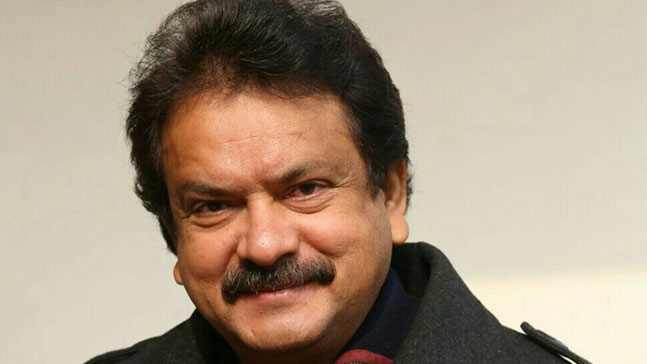 In Mainpuri’s Karhal, Union Minister Satya Pal Singh Baghel had to swallow defeat for the second time to SP leader Akhilesh Yadav. Akhilesh Yadav garnered 1,48,196 votes, which was 60.11% votes of the constituency. Baghel, on the other hand, got 80,692 votes. Baghel previously lost the 2009 Lok Sabha elections from the Firozabad seat

The contest in Karhal had also been ratcheted up by the BJP, who fielded prominent OBC face of the party SP Singh Baghel against Akhilesh Yadav. The BJP wasn’t willing to give a complete walkover to Akhilesh Yadav from Karhal.

The seat had a high number of SC and Yadav voters, which made it interesting for the BJP to make it a tight contest. But since this was a very strong seat for the Yadav family, Akhilesh had an easy win. Since Nahid Hasan was in jail, charged under the UP Gangster and Anti-Social Activities (Prevention) act, his sister Iqra Hasan had taken over the campaigning for him. Hasan contested on an SP-RLD ticket in 2022.