Has the BSP voter gone to BJP in UP Elections 2022?

The exit poll trends show a rout of the BSP in UP elections 2022. Where did the BSP voter go this time?

Almost all the exit polls have given a thumping majority to the Bharatiya Janata Party (BJP) in Uttar Pradesh (UP), and a setback for the Samajwadi Party (SP) and Bahujan Samaj Party (BSP). The India Today-My Axis India Exit Poll predicts 288-326 seats for the BJP, 71-101 seats for the SP, 3-9 seats for the BSP, and 1-3 seats for the Congress.

HOW DID BSP FARE IN THE REGIONS OF UP? 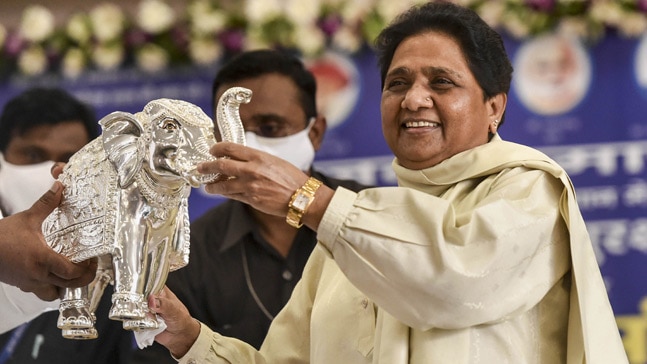 The SC community, which forms 21% of UP’s population, has had jatav and non-jatav voters traditionally inclined towards the BSP since the party’s inception. Except for the Ram Mandir movement in 1991, the jatavs and non-jatavs have stuck with the BSP.

In the 2014 Lok Sabha elections, the BJP made a considerable dent in the non-jatav vote as it swept the state with 72 seats. The non-jatavs comprise pasis, dhobis, khatiks, koris and dhanuks. It is the pasis who went with the BJP in 2014 and in 2017 too.

As per the exit poll data, the BJP is getting 21% jatav and 52% non-jatav Dalit vote in UP elections 2022. Even BSP’s wooing of the Brahmin community doesn’t seem to have made an impact in the elections this time. 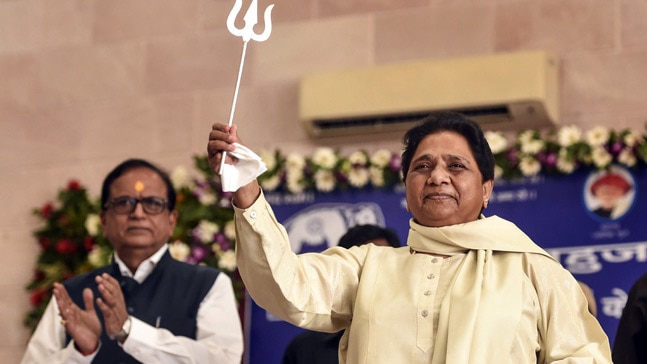 If we go by the trends of exit polls, then no doubt BSP’s loss is BJP’s gain. The BJP got former Mayor of Uttarakhand, Baby Rany Maurya, to contest from Agra’s Reserved SC seat in 2022. The plan was to dent the jatav and non-jatav vote of the BSP. Maurya was made the jatav face of the BJP, and it looks like the gamble of the party has played off this time around. The chunk of non-jatav vote that drifted away from BSP seems to have gone the SP way.

Moreover, Mayawati’s slow approach in campaigning also kept the Dalit voter confused this time. Even when she began her campaigning, the BSP supremo attacked SP more than she did the BJP. Therefore, much of the Dalit vote went directly to the BJP.

Even in 2019, when the SP and BSP came together to contest the General Elections, the BSP won 10 seats while SP had to settle for 5. There was no transfer of the BSP vote to the SP back then too. In 2022, looks like the same trend is here, with the Dalit voter going for BJP's Yogi Adityanath over SP's Akhilesh Yadav.