As the UP elections 2022 battle comes down to the last phase, here are 5 interesting contests to watch out for.

In the last phase of the Uttar Pradesh State Assembly Elections 2022, 54 assembly seats spread across 9 districts go to polls.

While Azamgarh, Mau and Jaunpur are considered strong turfs of the Samajwadi Party (SP), the rest of the districts are strongholds of the Bhartiya Janata Party (BJP). This phase; the last phase, will also test the reach of the allies of political parties. BJP’s ally Apna Dal (Sonelal) has a strong command over several districts of Varanasi.

On the other hand, SP’s ally Om Prakash Rajbhar’s Suheldev Bhartiya Samaj Party, which tied up with BJP in 2017, is with SP this time. SBSP commands influence in the Ghazipur-Jaunpur-Mirzapur region. Akhilesh Yadav’s alliance with other small parties like Mahan Dal and Janwadi Party and Apna Dal (Kamerawadi) will also see a test in this phase. As the election battle draws to a close, several politcal heavyweights are in the game. UP Tourism Minister Neelkanth Tiwari, SBSP chief Om Prakash Rajbhar and most prominently, gangster of Mau Mukhtar Ansari's son Abbas Ansari are being put to the test in this electoral battle. 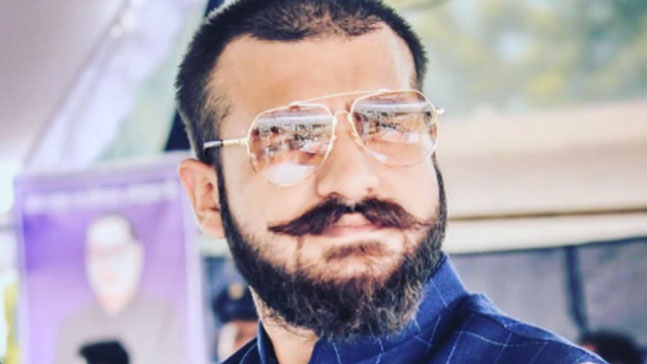 A very interesting batte in the seventh phase is the one in Mau Sadar in Ghazipur district, where Purvanchal don Mukhtar Ansari’s son Abbas Ansari is marking his debut on his father’s traditional seat, on an SBSP ticket. Abbas had in 2017 also contested on a BSP ticket from Ghosi, but lost to BJP’s Fagu Chauhan.

This is also the first time since 1996 that Purvanchal Baahubhali Mukhtar Ansari is not contesting the seat. Mukhtar has won the seat five times in a row since 1996. In 2017 too, while being in jail, Mukhtar contested on a Bahujan Samaj Party (BSP ticket) and won the seat. He defeated SBSP's Mahedra Rajbhar by 8,698 votes.

Though it was said that Om Prakash Rajbhar wanted Mukhtar Ansari to contest from the seat, SP supremo Akhilesh Yadav was not in favour. Yadav was apprehensive of Mukhtar’s political contest from Mau being used by the BJP towards pushing SP's links with the gangster.

This is one of the reasons why Mukhtar had to step back and pitch his son for the seat. At present, the Ghazipur MLA from the seat is lodged at Banda jail.

Abbas is up against BJP’s Ashok Singh and BSP’s Bheem Rajbhar. UP CM Yogi Aditynath held rallies in Mau where he chided Ansari’s hooliganism in the region.

It will be interesting to see a new battle in 2022. Will Mukhtar’s son be able to retain the seat Mukhtar Ansari held for two and a half decades or will the people of Mau elect a new MLA? 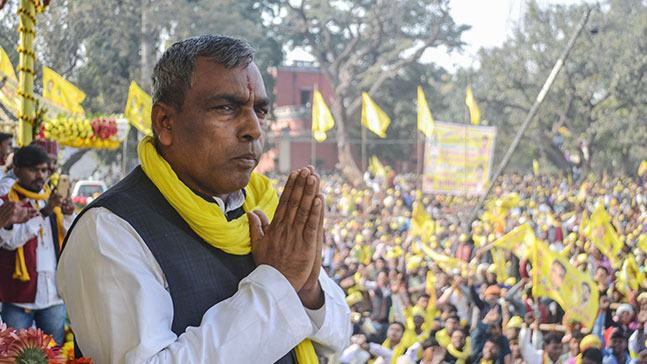 In Zahoorabad, an assembly seat in Ghazipur district, BJP’s former ally Om Prakash Rajbhar is against BJP’s Kalicharan Rajbhar in 2022.

In 2012, Sayeda won the seat on an SP ticket. She enjoys popular support among the people as a lot of developmental work was done under her watch from 2012-2017. In 2017, however, she did not contest the elections.

In the 2022 assembly elections, the three candidates have underlined political opportunism. Sayeda who was an SP minister is now contesting on a BSP ticket. Om Prakash Rajbhar who contested as an ally of BJP in 2017 has switched over to the SP in 2022; while Kalicharan Rajbhar who won the seat 2002 and 2007 on a BSP ticket has now in 2022 moved to the BJP.

The most daunting task now is that of the voters. 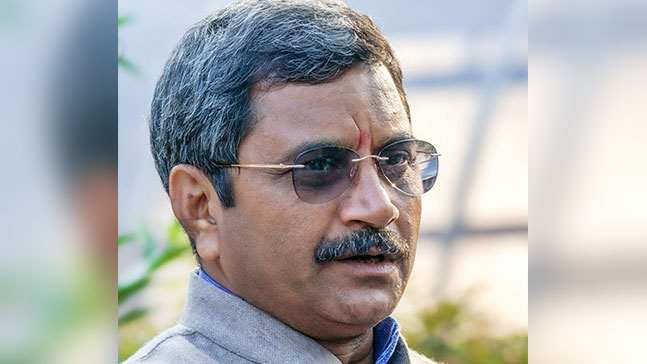 “I am human and I do make mistakes. Please forgive me for the intentional or unintentional mistakes I may have made over the last five years,” said UP Tourism, Culture and Religious Affairs Minister Neelkanth Tiwari, who had in his Facebook Live address sought apology from his constituency voters.

Neelknath had won the Varanasi South seat in 2017. He had defeated former Congress MP Rajesh Mishra by around 17,000 votes. He was allowed to contest over BJP's former seven-time winner from this seat, Shayamdev Rau Choudhri.

Since the margin was so narrow in 2017, the opposition is banking on a high volt contest in Varanasi South this time. SP has pitched Mahamritunjay Mandir priest, Mahant Pujari Kishan Dixit against Neelkanth this time. 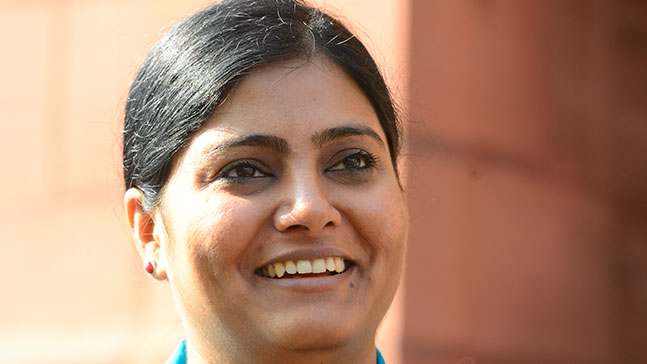 The Rohania seat in Varanasi is important because it is a strong turf for BJP ally Apna Dal (Sonelal) led by Union minister Anupriya Patel. In 2017, BJP’s Surendra Narayan Singh won the seat. But in 2022, Apna Dal fielded its state vice-president of the party Sunil Patel from this seat. In 2017, Apna Dal contested on 11 seats but in 2022, the party is contesting on 17 seats in UP elections.

The Mughalsarai seat in Chandauli district will see a new BJP candidate Ramesh Jaiswal in 2022. In 2017, BJP’s Sadhna Singh had won the seat but was denied the ticket this time. Sadhna though has not spoken on this issue but a few days back at a college program in Jhansi, the incumbent MLA shed some tears when she took the stage. She said she would speak on the issue after March 10, 2022.

On the other hand, Jaiswal is a wealthy merchant in the Galla Mandi in Mughalsarai and enjoys affluent support from the traders. Along with his family, he has been a BJP worker for years now. The strategy of the BJP in Mughalsarai is to get the OBC, Brahmin and the support of traders association, which Jaiswal has strong links with.

In all, the fight in the last phase of UP elections 2022 will be a formidable test for the allies of SP and BJP. Phase 7 of the UP polls are on March 7, followed by the results on March 10.