As the UP elections battle narrows towards the end in Purvanchal region, here are 5 important contests to watch out in the sixth phase

The Uttar Pradesh State Assembly Elections 2022 battle is down to the penultimate phase. As the polling has shifted towards the Purvanchal region, i.e. from Ambedkarnagar to Gorakhpur, the fight between political parties has also turned bitter. Samajwadi Party (SP) Chief Akhilesh Yadav is heavily attacking the BJP in the region, while PM Narendra Modi himself has taken the lead to secure this turf that it won in 2017. PM Narendra Modi will be addressing rallies in this region from Februrary 27 up till March 3, 2022.

Phase 6 of UP Elections has 676 candidates who will be contesting on 57 seats spread across 10 districts.

Out of the 57 seats, 11 are reserved for SC candidates. The 10 districts in this phase are:

In the 2017 UP elections, the BJP dominated the seats in this belt. It comprehensively won 46 seats while Apna Dal won one seat. SP won only 2 seats, while BSP outshone SP, winning 5. Congress and SBSP won 1 seat respectively. 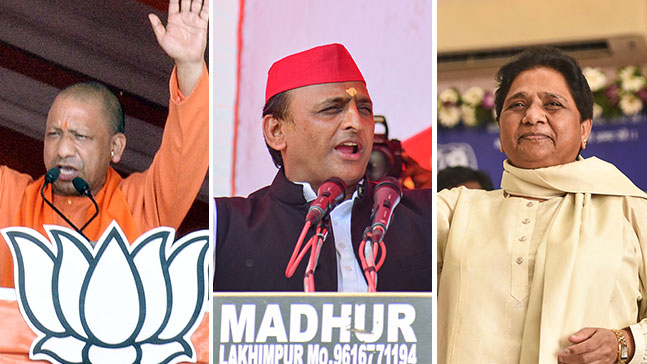 The fight in the sixth phase also draws attention because it marks the entry of UP CM Yogi Adityanath in the UP Assembly elections. Yogi Adityanath has been a Lok Sabha MP from the Gorakhpur seat since 1998. The Gorakhpur belt has strong supporters of BJP who seek to win back this belt like it did in 2017. The phase also marks the electoral battle of prominent ministers of the BJP government in UP like Shree Ram Chauhan, Jai Pratap Singh, Satish Chandra Dwivedi.

Here are the 5 contests that are to watch out for in Phase 6 of the UP Aseembly Elections:

The most closely watched contest will be in Gorakhpur, from where CM Yogi Adityanath is starting his political journey as a legislator in the UP Assembly. Yogi Adityanath was earlier expected to file his nomination from Ayodhya and even Mathura, but the BJP high command decided to stick with the strong Yogi bastion, where the Gorakhdham Temple priest has many followers.

While BJP went rallying behind Akhilesh Yadav in Karhal, the SP supremo also decided to give the BJP a strong contest in Gorakhpur. SP has given a ticket to Subhavati Shukla; a Brahmin candidate and wife of former BJP state chief Upendra Dutt Shukla. But the contest will be a triple one as Bhim Army chief Chandrashekhar Azad has also decided to contest against Yogi Adityanath from the seat. Since the alliance between Azad and Akhilesh couldn’t be forged, Azad is contetsing on his Azad Party ticket.

Congress has fielded a woman candidate, Chetna Pandey; while BSP has fielded a Muslim candidate, Khwaja Shamshuddin. With multiple candidates challenging Yogi Aditynath on his own turf, it will interesting to see who gets what from this seat.

Bansi seat from the Siddharthnagar district is an important contest because UP Health Minister Jai Pratap Singh is contesting from this seat on the BJP symbol.

It’s a strong seat for Jai Pratap Singh as he has won seven out of eight UP assembly elections from this seat since 1991. Except for 2007, when SP’s Lalji Yadav won the seat, the Bansi seat has been a strong BJP bastion. Singh himself had joined the BJP in 1991. Moreover, the Bansi constituency has a tilt towards the Royal Bansi family, to which Jai Pratap Singh belongs. Thus, he has been traditionally also winning the seat.

Up against him are SP's Monu Dubey, Congress’s Kiran Shukla and BSP's Radhe Shyam Shukla.

Since the constituency has a considerable number of Nishad voters (around 38,000), SP has also fielded a Nishad community candidate, Ram Bhual Nishad. BSP has once again fielded its former legislator from the seat, Suresh Tiwari. 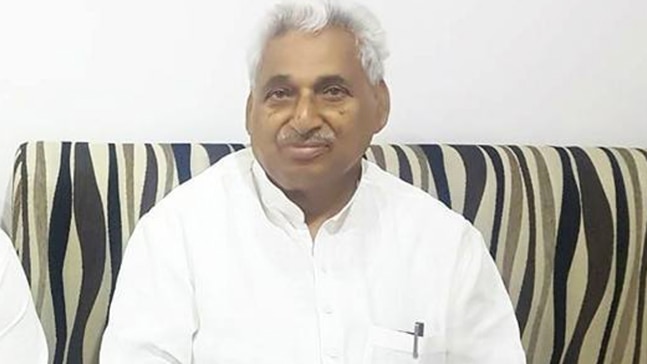 The fight in the Itwa seat of Siddharthnagar district will be a close one because BJP’s education minister Satish Chandra Dwivedi is against a strong SP candidate, Mata Prasad Pandey. Pandey won the seat six times from here. He won in 1980, 1985, 1989. And then back to back again from 2002, 2007 and 2012.

In 2017, BJP’s Satish Chandra Dwivedi had defeated BSP’s Arshad Khurshid by 10,208 votes. Pandey was at the third position. But in 2022, the contest is seemingly down to SP vs BJP on this seat.

Will Mata Prasad Pandey score his seventh victory from the Itwa seat or Dwivedi’s charisma as UP Education Minister work with the people? 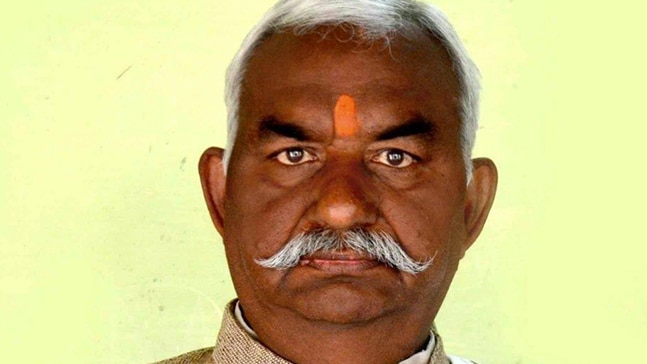 The Gorakhpur Khajini seat is to watch out for because BJP has cut off the ticket of sitting legislator Sant Prasad from this seat and has instead fielded state minister Shree Ram Chauhan. Chauhan has earlier contested from Khalilabad and Basti. He is a three-time legislator who has strong roots with the BJP’S ideological wing Rashtriya Swayamsevak Sangh (RSS).

From this seat, SP has given a ticket to Rupavati Beldar, a candidate from the Beldar community in Gorakhpur. The Beldar community comes under the SC and the constituency has a sizeable amount of Dalit voters. SP is banking on the Dalit, Muslim, Yadav and some non-Yadav votes from this seat to snatch it from the BJP. It has also called Chauhan an 'outsider' in the rallies.

But since its a Gorakhpur region, Chauhan ultimately draws the warmth of Yogi’s influence in the region. Thereby, the seat will be an interesting contest to see this time in 2022.

Overall, the fight in the Purvanchal region will also be crucial because in 2017, SP had lost it to BJP despite it performing well in 2012. Seeing this, all political leaders have ramped up campaigning for these seats. March 10 will tell how much of that gets converted into votes.