Congress Beyond Rahul: Three leaders who can replace Rahul Gandhi as Congress president

Who says the party doesn’t have leaders to do the job? They only need to choose from these three.

The one question that has gripped the Congress since the results of the 2019 Lok Sabha elections came in is — should Rahul Gandhi quit as party president in the face of the drubbing that the party has received? Reports suggest the Gandhi scion is adamant that his resignation be accepted. Reports also suggest the Congress Working Committee (CWC) is equally adamant that the resignation be taken back and Rahul Gandhi lead the ‘overhaul’ of the party.

Many say this is important because only a Gandhi can lead the party, else the Congress would fall apart.

However, should Rahul indeed decide to step away, here are three people who can do the job for the party.

Sixty three-year-old Tharoor is many things rolled into one — author, top United Nations official, refugee campaigner, human rights activist, former Minister of State for External Affairs and now, a three-time elected Member of Parliament from the Thiruvananthapuram constituency in Kerala. 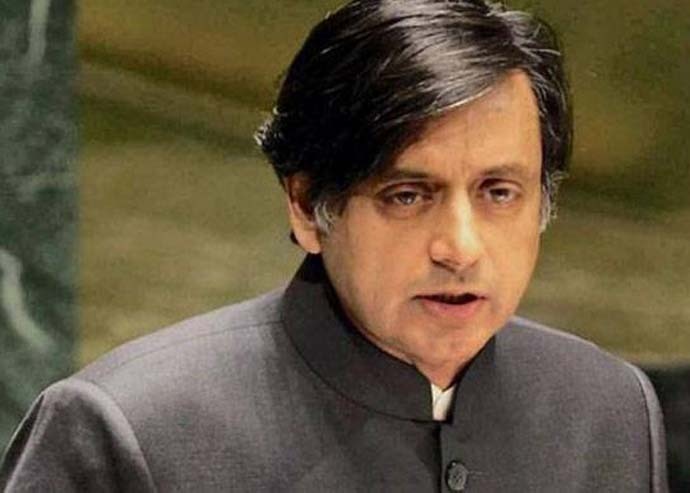 Tharoor has faced controversies ever since he started his political career in 2009 — but his successes have by and large overshadowed most of these controversies.

He has been in the news for his books and his strong stands on issues of critical political importance. He is also a cult figure for his command of the English language, often taking jokes on himself as well with good grace. Tharoor as party president would be good for the party’s PR and its strategy.

Sixty three-year-old Chowdhury is the lone Congress candidate who managed to win the Baharampur Lok Sabha seat in the Murshidabad district against the TMC’s Apurba Sarkar, with over 78,000 votes — in the midst of the BJP’s surging popularity, and facing the might of the powerful Trinamool Congress in Bengal. Taking on Giants: Adhir Ranjan Chowdhury's performance in West Bengal is commendable, given the huge challenges he faced. (Source: Twitter)

At a time when the Congress is struggling to withstand the ‘Modi wave’ across the nation, Chowdhury’s win in Baharampur came as a relief for the Congress in the eastern Indian state.

It is regional leaders such as Chowdhury that the Congress has to empower in order to emerge as a reliable and strong opposition to the BJP — which is clearly eyeing huge gains in Bengal now.

Seventy seven-year-old Singh has ensured Punjab lands among the best performing states in terms of seats for the Congress.

In Punjab, the Congress won eight of the 13 Lok Sabha seats.

At a time the Modi wave was sweeping the country with the BJP wining state after state, Singh managed to win Punjab, beating the Akali-BJP combine in the Assembly elections.

Even in 2014, Singh defeated BJP leader Arun Jaitley in a straight fight for the Amritsar Lok Sabha seat — this, despite Singh reportedly being a reluctant entrant. A Mighty Stature: Amarinder Singh's ability to speak his mind can help the party face truths and get moving. (Source: India Today)

He is also seen as a credible voice when it comes to issues of nationalism, given that he himself comes from an Army background and has been able to take a balanced and nuanced stance on such issues. Further, he's a well-known Sikh leader — and a Sikh in a position of great leadership for the Congress did the party wonders earlier on.