Why it's time to push for reservations in the private sector

If the government is indeed serious about addressing the job crisis, it should put its money where its mouth is.

The Bill moved by the Narendra Modi government to provide 10 per cent quota to the economically weaker sections for reservation in jobs and higher education was passed by the Lok Sabha and has been tabled in the Rajya Sabha.

With an aim to provide relief to the economically weaker sections from groups that have not benefitted from any existing reservation, the government's new move has literally extended reservation to almost the whole populace.

According to the proposed Bill, those households with an annual income of upto Rs eight lakhs meet the income criterion of getting the benefit. If we look at the data from the income tax department and the National Sample Survey Organisation (NSSO), more than 95 per cent families meet this criterion.

The same goes for the land-holding criterion. According to the agricultural census, more than 86.2 per cent of all land-holdings are under two hectares, much less than the five acre criterion in the Bill. Again, qualifying a major proportion of the population for the benefit.

But the million rupee question remains - where are the jobs? 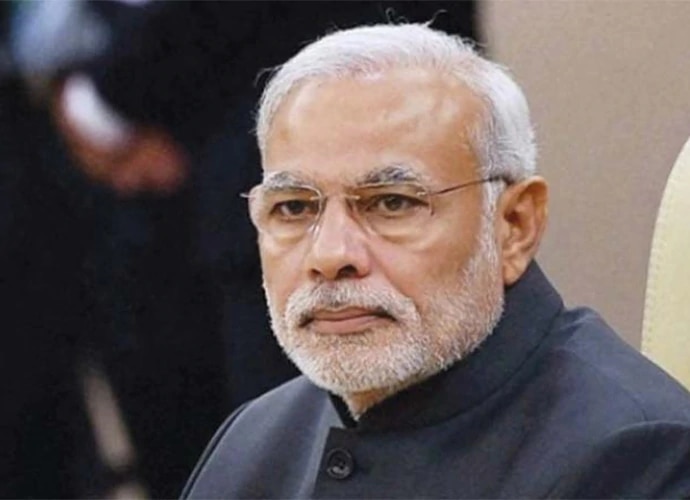 If the government is indeed serious about addressing the job crisis, it should lean on the private sector now. (Photo: PTI)

While the Modi government had earlier promised to create two crore jobs every year, the latest figures put out by the CMIE (Centre for Monitoring Indian Economy) paint a very grim picture.

The possible political fallout is not lost on the Modi government.

Along with agrarian distress, lack of jobs is fast becoming a major poll issue for the opposition to take on the Modi government.

With most PSU banks - one of the major employers in government sectors - seeing mergers, there is actually an abundance of employees already. Forget new vacancies, some may be in line for a golden handshake.

The education sector is seeing a major protest from 'shiksha mitras' (ad-hoc teachers) who are even shaving their heads demanding regularisation of jobs.

The Indian Railways, the largest employer in India, with around 14 lakh employees, and the eighth biggest employer in the world, has also seen a sharp decline over the last 10 years.

In a reply to an RTI filed by India Today, it was revealed that during the period 2007-2017, more employees have retired than new recruitments hired.

With most major government sector employers holding out on new hirings, where does that leave the potential new employees?

The answer may lie in the private sector. 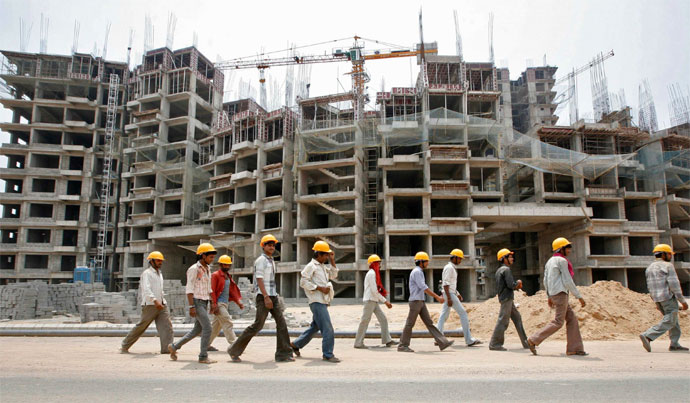 March in: Since almost everyone qualifies for reservation now, why leave out the private sector? (Photo: PTI)

In the wake of the recent push for 10 per cent reservation for the EWS, demands have already been raised for reservation in the private sector.

Union Minister Ram Vilas Paswan, while welcoming the Constitution Amendment Bill, has called for a quota in the private sector.

Although the private sector has been resisting such demands for long, perhaps it is time to seriously pursue this route. Tax breaks or other benefits would ideally be the route to bring industry on board.

Since almost everyone qualifies for reservation now, why leave out the private sector?

This could even be made part of CSR (Corporate Social Responsibility) to start with.

While the naysayers would keep pushing the 'merit' argument, reservation in the private sector is probably the only way to meet the fast-growing jobs demand.

If the government is indeed serious about addressing the job crisis, it should put its money where its mouth is.

Otherwise, the 10 per cent quota would just remain another jumla.

Also read: Why India should shake off a caste-based reservation system entirely