India and its strange Koh-i-Noor obsession

Despite the patriotic lobby, the diamond is best where it is.

I was travelling to Caernarvon to cover Prince Charles' investiture as Prince of Wales when a middle-aged woman in pearls and navy twin suit with whom I shared the first class compartment burst out accusingly. "I don't care what you say" - although I hadn't said a word - "but royal events haven't been the same since those dear maharajahs stopped coming!"

Reading about Prince Charles' son and daughter-in-law touring India 47 years later, I wonder if she would have drawn comfort from the flow of travel that has been both reversed and upgraded. 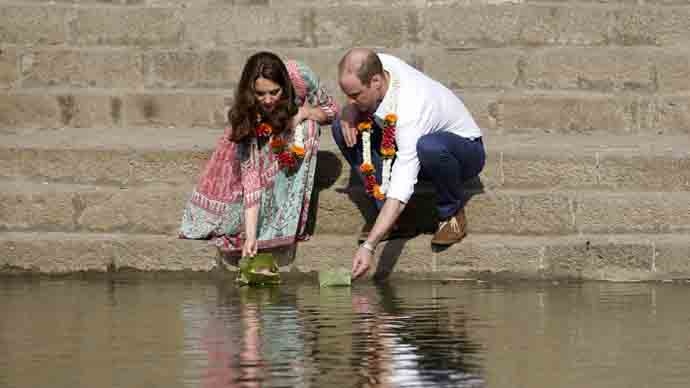 Of course, "Fings ain't wot they used t'be", as the 1950s musical had it. The Right Honourable Norman Beresford Tebbit might come storming out of retirement with an "I told you so!" at the temerity of an Adenborn Goan, Nigel Keith Anthony Standish Vaz, who not only sits in the House of Commons but wants the Koh-i-Noor returned to India.

The man who thought the July 7, 2005, London bombings by three young ethnic Pakistanis vindicated his Tebbit Test might not know of another explanation for Vaz's heresy. Pranab Mukherjee, who restored certain Indian rights to NRIs (Lord Swraj Paul), and Arun Jaitley, who recognises certain foreign companies (Vedanta) as Indian, know you can take a desi out of India but you can't take India out of some desis. If Vaz were taken seriously, people wouldn't "suddenly find the British Museum empty" as David Cameron warns. Many stately houses and royal palaces would be left with yawning gaps. The Koh-i-Noor would have to be wrenched out of the crown that was last displayed on the coffin of the Duke of Cambridge's great-grandmother, Queen Elizabeth, the Queen Mum, who happened to be the last Empress of India. Or is Vaz suggesting the crown itself be sent to Delhi?

What then of another crown, the Imperial Crown of India, which cost Indian taxpayers £60,000 to make in 1911 only to allow Prince William's great-great-grandfather King George V to announce that India's capital would shift from Calcutta to Delhi? It was whisked back to London after the durbar and now nestles in the Tower of London because the British feared some ambitious Indian might succumb to regal temptation.

Also read - That image of Kate's dress: ToI wears its sexism on its front page

We know Pakistanis mocked Iskander Mirza, their last governor-general and first president, as "Iskander the First" until he was toppled. We know from ZA Bhutto that not content with being Pakistan's only field marshal, Ayub Khan nursed kingly dreams.

One hesitates to suspect monarchical ambitions lurking in an Indian politician's "chhappan inch ki chhaati" especially with not even a son to inherit. But the kingly coat could be the emperor's new clothes in the Hans Andersen story.

Only the British-Indian connection can breed such fables and fantasies because Queen Victoria's Kaisar-i-Hind title was never anything but fantasy. Gladstone called it "fictitious and tawdry". Dismissing the pretence that Indians demanded an empress, The Times (London) commented on "a non-existent title, referring to a nonexistent state, bestowed gratis by an Englishman". But myth and magic die hard.

Prince William's revelation that his wife had wanted to visit India ever since their marriage was a reminder of the New York Times report that when his great-uncle, Edward VIII, abdicated to marry the twice-divorced American, Wallis Simpson, she asked, "But can't you remain Emperor of India even if you are no longer King of England?" Even fantasy can acquire a life of its own.

Prince William's great-grandfather King George VI, who always felt done out of the durbars his father and grandfather enjoyed, sought a title "from India's heroic age" (citing Clement Attlee) when India became independent. His mother was anguished when he had to drop the "I" from RI (Rex et Imperator, King and Emperor) in his signature. "When I die India will be found written on my heart," Queen Mary lamented. 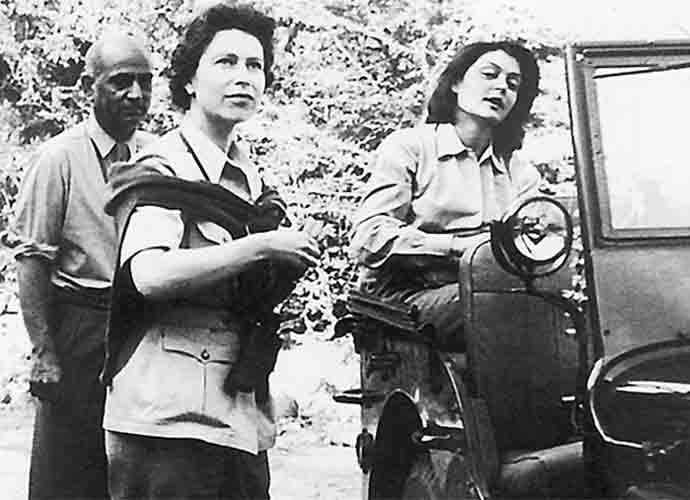 Jawaharlal Nehru would not let Her Majesty host a reception in the Red Fort like the Mughal emperors.

Twenty-two years later, and for similar reasons, Indira Gandhi refused to allow Queen Elizabeth bestow the Order of Merit on Mother Teresa in Rashtrapati Bhavan's durbar hall where viceregal investitures were once held. It had to be in the garden with no trace of imperial protocol.

When the Queen's third visit in 1997 revived the acrimony over the Koh-i-Noor, it was IK Gujral's sturdy commonsense that put an end to daydreaming. Yes, Britain had been reduced to "a third rate power" but he refused to ask back for the diamond. "India's wealth does not depend on the Koh-i-Noor," Gujral snubbed ultra-nationalists.

"We have several Koh-i-Noors in our treasury - not the stones but the wealth as such - so I hardly think about such things." Despite Vaz and the patriotic lobby, Koh-i-Noor is best where it is… like the India Office Records at the British Library which, too, Pakistan claims.

#Narendra Modi, #Britain, #Royal visit, #Koh-i-Noor
The views and opinions expressed in this article are those of the authors and do not necessarily reflect the official policy or position of DailyO.in or the India Today Group. The writers are solely responsible for any claims arising out of the contents of this article.

The writer is a senior journalist, columnist and author.