How Britain and US enabled genocide in Yemen

There is no accountability for the starvation and killings of civilians in Yemen. And with the western states, the western media is entirely complicit in this genocide.

The death toll: 66 children. In two deadly strikes on civilians in August 2018, the Saudi Arabia-led military coalition, backed by Britain and the United States, continued its genocidal war on Yemen. Are there any answers for the war killing children in Yemen? No, not really. (Photo: Reuters)

For three and a half years, Saudi Arabia, the United Arab Emirates and several other Arab countries have inflicted a devastating conflict on the Houthi rebels in Yemen. Over 10,000 Yemenis, including countless women and children, have perished in coalition air strikes.

The powerful Western media has tried to whitewash the genocide which could not have taken place without lethal Western arms and logistical support. The Yemen genocide is now widely accepted as a war crime. The West’s role in the genocide, especially that of the US and Britain, stands exposed.

On August 23, a Saudi-led airstrike south of the port of Hodeidah killed 26 children and four women. The Saudis have reluctantly admitted that an error led to the fatalities. They also admitted that an air strike 14 days earlier, on August 9, had killed 40 children in the Houthi-held north of Yemen.

Stung by growing international condemnation, Spain, while not a direct combatant in the Yemen war, last week, cancelled the sale of 400 laser-guided bombs to Saudi Arabia. Britain has publicly disparaged indiscriminate airstrikes on Yemeni targets. Privately, it continues to sell billions of dollars worth of advanced weaponry to Saudi Arabia and the UAE. British and American military advisors sit in Saudi war rooms to help target attacks in Yemen and offer logistical and intelligence support. 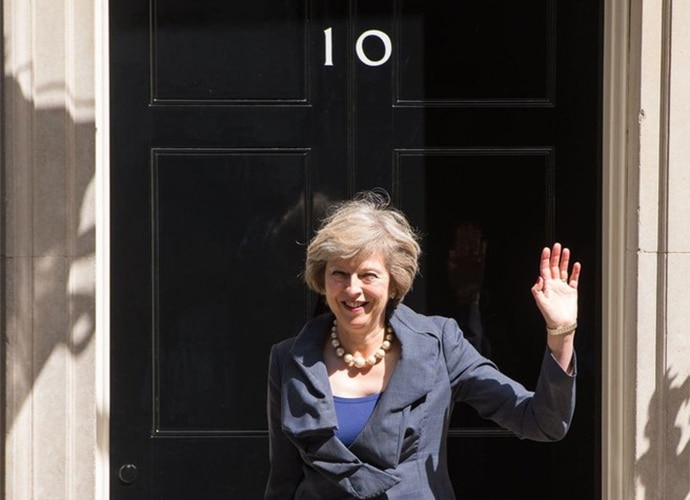 Quick to condemn. Slow to withdraw from the commerce of war. (Photo: Associated Press)

In a report issued two weeks ago, the United Nations stated that the Saudi coalition’s airstrikes have done “maximum damage in terms of civilian casualties in Yemen.”

By blocking Yemeni ports and air space, the UN report said, the coalition might have “violated international humanitarian norms.”

The Yemen war is essentially a proxy battle between Shia Iran and Sunni Saudi Arabia. The Houthi rebels are backed and armed by Iran. With Arab troops faring badly against the Houthis, Riyadh hired former Pakistani Army Chief Raheel Sharif in 2016 to lead the coalition’s stuttering effort. If a war crimes tribunal is set up, Sharif too will be incriminated. The Donald Trump administration, so vocal over the Syrian army’s attack on Idlib, the last province held by Saudi-backed rebels, has been notably silent over its role in the Yemen slaughter. Without advanced US fighter jets, other weaponry and logistics, the Saudi coalition would not have been able to prosecute this genocidal war.

The role of the Western media has been particularly malignant.

As the Strategic Culture Foundation, an online journal, wrote on June 19, 2018: “The Saudi coalition, which includes Emirati forces and foreign mercenaries, is fully backed by the US, Britain and France. This coalition says that by taking the port of Hodeidah it will hasten the defeat of Houthi rebels. But to use the cutting off of food and other vital aid to civilian populations as a weapon is a blatant war crime.

“As the horror of Hodeida unfolds, Western media has confined its focus narrowly on the humanitarian plight of Hodeidah’s inhabitants and the wider Yemeni population. But British and US journalists have been careful to omit the relevant context, which is that the offensive on Hodeida would not be possible without the crucial military support of Western governments. The BBC, France 24, CNN, Deutsche Welle, The New York Times and The Washington Post are among media outlets spreading misinformation on Yemen. For example, in its report, The Washington Post did not mention the fact that airstrikes by Saudi and Emirati forces are carried out with American F-15 fighter jets, British Typhoons and French Dassault warplanes.” 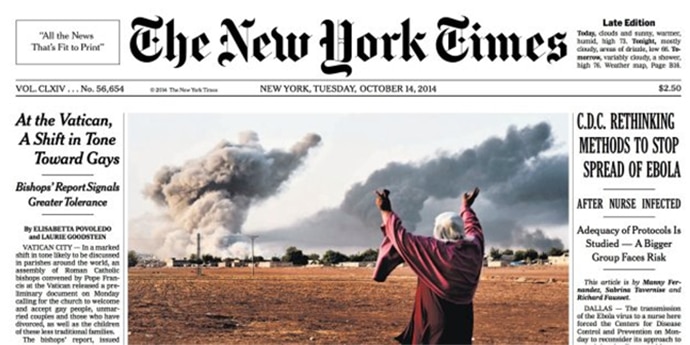 The NYT slogan: 'All the news that's fit to print'. Yet, some news doesn't make it to print. (Photo: Screengrab/NYT)

When confronted with evidence of guilt, Britain is quick to resort to glib non-sequiturs. Alistair Burt, the UK’s Middle East minister, said without a trace of embarrassment: “I think that the hand of the United Kingdom can be seen in the work that we have done with the (Saudi) coalition over time in order to ensure that should things go wrong, there is proper accountability.”

Proper accountability is unlikely to be upheld in the Yemen genocide.

Under Crown Prince Mohammed bin-Salman, Saudi Arabia has mended fences with Israel in its single-minded attempt to checkmate Iran. US President Donald Trump’s son-in-law and advisor Jared Kushner is especially close to Mohammad bin-Salman. Trump’s own pathological animosity towards Iran has complicated the Shia-Sunni struggle for domination in the Middle East. In a tactical move, Riyadh has, for the first time. begun wooing the minority Shia population within Saudi Arabia that has been persecuted for decades. 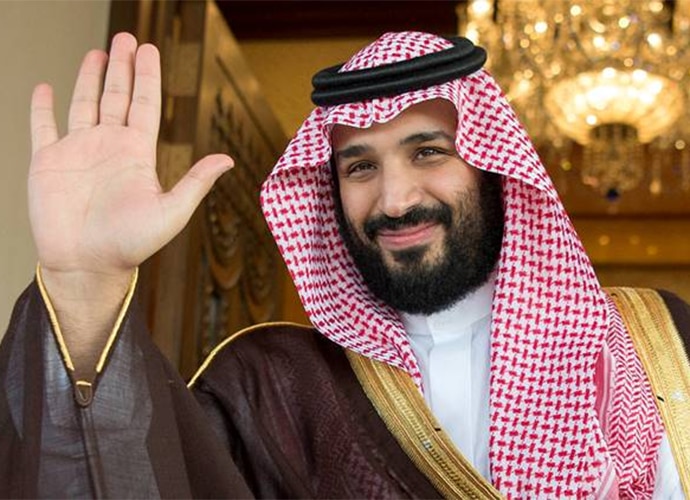 In his determined enmity with Iran, Prince Salman has reached out even to Israel and Shia groups. (Photo: Associated Press)

Iraq is Shia-majority. Syria’s ruling Alawite sect is Shia-affiliated. Shias are a majority in Bahrain, though its rulers are Sunnis. Lebanon’s powerful militia Hezbollah is Shia. So deeply rooted is Saudi Arabia’s hostility towards Shia Iran (which it calls non-Arab Persia) that Iranian pilgrims were denied access to this year’s Haj in Mecca.

The war crimes in Yemen have highlighted how dangerous Mohammed bin-Salman’s stewardship of Saudi Arabia has become.

The US and British governments are coming under increasing pressure to end arms sales to Saudi Arabia and the UAE - they won’t do so, despite the UN castigating their role in the Yemen genocide. For a declining power like Britain in particular, weapons sales to Saudi Arabia are both a source of revenue and a means of maintaining its waning influence in the Middle East.

For the Saudis, there was a brief mea culpa after the two genocidal air strikes that killed 66 children last month. The Joint Incident Assessment Team (JIAT) set up by the coalition issued this statement: “There was a clear delay in preparing the fighter jet at the appropriate time and place, thus losing (the opportunity) to target this bus (carrying women and children) as a military target in an open area in order to avoid such collateral damage. The team believes that the coalition forces should immediately review the application of their rules of engagement to ensure compliance.”

Until the Saudis and their Western backers abandon the genocidal war on Yemen, and are tried before a war crimes tribunal (as the Serbian leaders of the Balkans genocide were), that statement will amount to nothing.

Post your comment
#Britain, #US, #Saudi Arabia, #Yemen Crisis
The views and opinions expressed in this article are those of the authors and do not necessarily reflect the official policy or position of DailyO.in or the India Today Group. The writers are solely responsible for any claims arising out of the contents of this article.