Medal rush at Asian Games: For a new India, playing to win, not just to participate, is the mantra

Jakarta 2018 shows a new Indian squad fierce in its pursuit of excellence and triumph. Our athletes clearly aim to climb the winning podium now.

"This is a wave. And imagine what we can do when we actually get things right and have systems in place. For years, we have said India has talent, now we are seeing it," says Somdev Devvarman, Asian Games Gold medallist in 2010 and one of India’s best ever tennis players.

And he is right.

Be it the Hima Das story or the Dutee Chand tale, Asian Games 2018 is a reflection of true Indian potential coming to light. Dutee, desperate and depressed a year and a half earlier, and running from pillar to post to keep her integrity and honour intact, is all of a sudden India’s poster girl.

Her story proves what effort and determination can do. What commitment and attitude can’t accomplish — and what proper support and coaching can deliver. Dutee, for the record, trains at the Gopichand Academy in Hyderabad. India's new poster girl: Dutee Chand fought her own despair and won Silver in the Women's 100m — the country's first medal in 20 years in this event. (Credit: Twitter)

Shardul Vihan, Saurabh Chowdhury, Bajrang Punia, Vinesh Phogat, Sindhu and Saina and the list goes on. Men and women from backgrounds of hardship, coming through the ranks to emerge as poster boys and girls. When a Manjit Singh comes from nowhere and pips the more favoured Jinson Johnson for a 800 meter Gold, an India that is little known and celebrated in the sports world starts to find a voice.

The son of a milkman who has never won an international medal all of a sudden discovers his mojo at the highest Asian level of all and does what a billion Indians were craving for him to do — win India a track Gold. Bring it on: Hima Das has made a brand new national record with her 400m Silver. (Credit: Twitter)

What this Asian Games has done is give India hope.

Prove that the Rio debacle is finally a thing of the past and that, after so many years of frustration and disappointment, we are starting to put systems and structures in place.

There has been a certain ‘hunger’ on show on the part of the Indians in these Games. We had already seen it with Bajrang Punia who, braving the pain and pressure of the last minute, held on for Gold. We had seen it with Deepak Kumar who had come from behind to pick up the Silver in the 10m air rifle and we had seen it with Vinesh Phogat who would just not give up her quest for that elusive Gold. She left Rio in pain. She will leave Jakarta in glory.

This is a very different India.

No longer satisfied with 4th place finishes and near-misses. This is an India which wants to climb the podium every time we compete. Competing won’t do — winning is the real thing.

Soon after he had missed out in Rio by the tiniest of margins, Abhinav Bindra, clearly a once-in-a-generation athlete, said to me with a lot of sarcasm (only he could say such things at a moment like that) “Now you will celebrate me bigger. We in India love 4th place finishes. Perhaps they are more celebrated than even a Gold medal.” 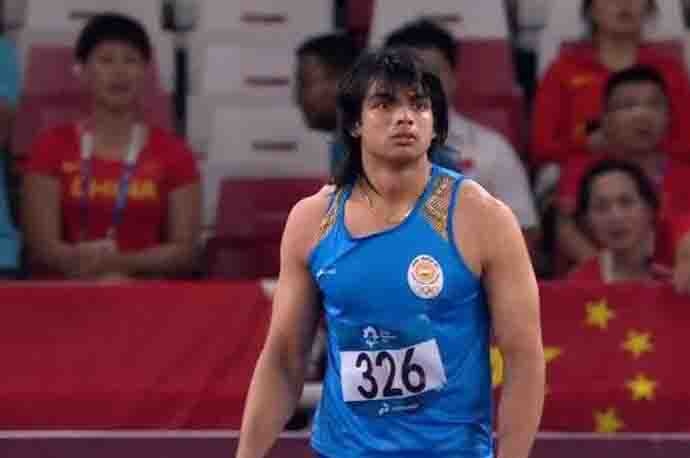 Bindra, the hardest task master and perfectionist I know, had yet again hit bulls’ eye. Fourth place is good — but it isn’t good enough for a podium finish. For the longest time, Indians refused to accept this and were satisfied with having performed decently. Not anymore. 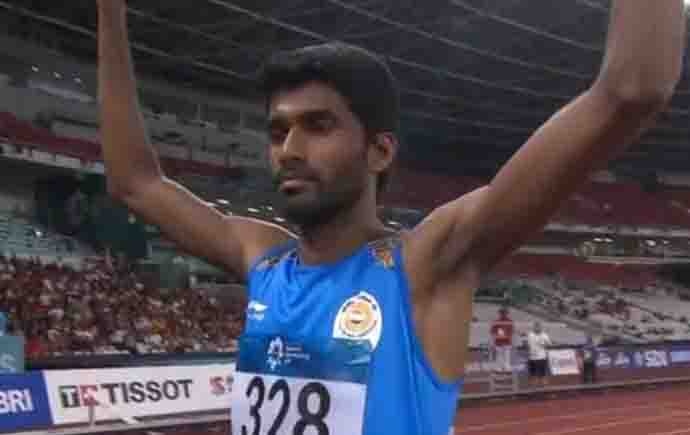 Asian Games 2018 is a stepping stone for Tokyo 2020. Make a statement to the sporting world that Indians are ready to take them on and play the game on global terms. That India will not wake up every four years anymore and lament and rue about the lack of infrastructure. Failure isn’t the norm. It can never again be.

As Abhinav Bindra says, “The Olympics don’t come every four years. They come everyday.” For a new India, high performance sport is now an everyday thing — the biggest take home from Asian Games 2018.

Post your comment
#Neeraj chopra, #Gold medalist, #Asian Games
The views and opinions expressed in this article are those of the authors and do not necessarily reflect the official policy or position of DailyO.in or the India Today Group. The writers are solely responsible for any claims arising out of the contents of this article.