What Anas Yahiya, Chennai Super Kings and Roma teach us about life and sports

Greatness in any game ends when the next game begins.

April 10 would go down as one of the most remarkable days in the history of sports for many people. Be it the sleepy old men in a quaint village somewhere in north Kerala, or the expressive crowds in the ravishing town of Madras, or an emotional throng in the majestic city of Rome, this day would matter to a whole lot of people. 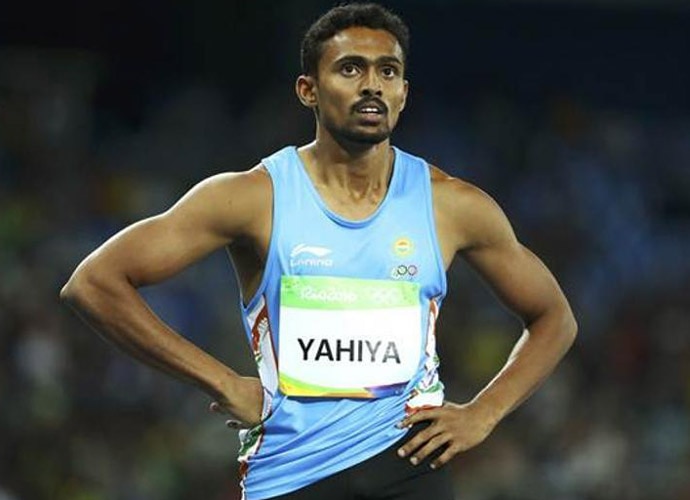 Just a few minutes before sunset in India, Mohammed Anas Yahiya, finished fourth in the men's 400m track event at the Gold Coast Commonwealth Games. Yahiya missed out on the bronze medal and its associated frenzy and fame merely by a few seconds. For most of us that is where this story would end, at least for the time being.

But the real that this story sparks is captured in the words of Yahiya's mother, who watched the event on television in Kerala. With unflinching eyes, she said, "I'm not disappointed. He gave the race his best." The statement wasn't really just rhetoric of an overwhelmed mother. Yahiya indeed gave his best.

It wasn't just his personal best; the time in which Anas finished the 400m race is a new national record for India. He was also the first athlete from India in 60 years to reach the finals of a track event at the Commonwealth Games. To put things in perspective, the last person who did that was the legendary Milkha Singh, in 1958. Yahiya is just 23 years of age, and for sure, has a long track ahead of him.

In another development, a little later in the evening, the IPL's biggest and grandest franchisee, Chennai Super Kings (CSK), returned to their home stadium after two years of missing from the tournament, following a ban. It would be unfair if I used the word "overwhelming" to describe the emotions of fans to CSK's roaring return. The match was, however, became the subject of talks much before it was actually played on the field with political leaders talking about how the match should serve as an opportunity to highlight Tamil Nadu's concerns over the Cauvery water dispute. Some leaders also went on to say that the match should not be played in Chennai at a time farmers were suffering because of a water crisis in the state.

IPL teams have moved from being just cricket clubs to identity badges for states they represent.

As Ranvindra Jadeja sent the second last ball of the match flying into the crowd to bring home the sweet smell of hard earned victory, the crowd roared, cried, and shouted not just out of joy over the victory, but also, for having found a reason to wake up to. They had gotten back something they owned with pride, a team that for them is a representation of everything they stand for.

Finally, just a little after midnight in India, as most television sets sinfully indulged in watching Jurgen Klopp's army (Liverpool) pressing the soon to be champions of The English Premier League (Manchester City) out of the UEFA European Champions League in a whitewash of sorts, a bunch of men in Roman colours pulled off what would surely be dubbed as the biggest "upset" of this season. 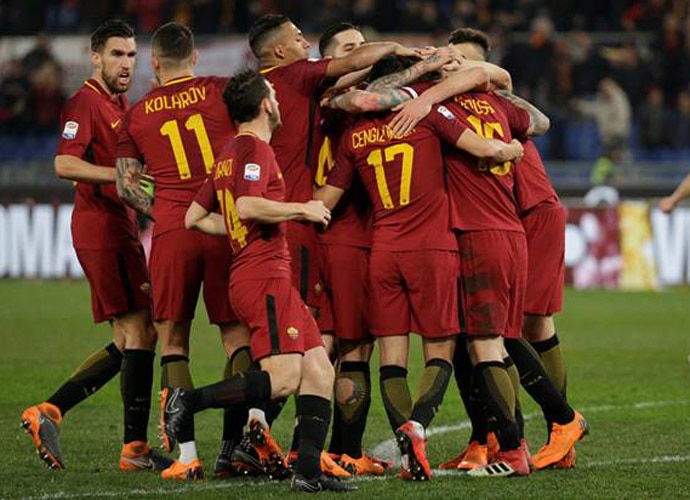 Barcelona is, without doubt, the greatest of football clubs of our times. They have the finest player in the history of football, Lionel Messi, right up in front, and they are unbeaten in their home country league, the Spanish La Liga. All said and done, they have just been knocked out of the UEFA Champions League.

As renowned author Malcolm Gladwell says in an episode of his amazing podcast Revisionist History, football isn't about how good your best player is, it is about how bad your worst player is. It is a team sport in every sense of the word, and today, Roma as a team outclassed the brilliance of Barcelona, the team we know as the greatest of our times. In poetic justice, the same two Roma men, who conceded own goals in the first leg, Daniele De Rossi and Kostas Manolas, came a full circle and scored two crucial goals for Roma to take them to the semi-finals.

Perhaps, these three instances would get erased by larger triumphs by these sportsmen and their teams in the days to come, but they talk to us about the lessons that sport always teaches us. From Yahiya, we learn that you don't need medals or trophies to be a real winner in any sport. From CSK, we learn that no matter how long you're away from a sport, it only takes a game for it to grow back in you as an emotion. And from Roma, we'd learn that every word about "greatness" in sport would end when the next game begins. And at that moment, we all become, merely players.

#CSK, #Chennai Super Kings, #Kerala, #Anas Yahiya
The views and opinions expressed in this article are those of the authors and do not necessarily reflect the official policy or position of DailyO.in or the India Today Group. The writers are solely responsible for any claims arising out of the contents of this article.