Has Hardik Pandya brought balance or robbed Indian team of it in South Africa?

The problem perhaps lies in the team overestimating Pandya's utility on wickets with bounce and lateral movement.

Indian cricket has been in search of a fast bowling all-rounder ever since Kapil Dev retired. Ironically, it's one of our more promising all-rounders, Hardik Pandya, who has spoilt the balance of India's playing 11 in South Africa. But wasn't Pandya supposed to be a big reason why we were convinced India is carrying a balanced squad to African shores this time?

The problem perhaps lies in the team overestimating Pandya's utility on wickets with bounce and lateral movement. Despite his dream debut series starting with a 50 and a Test ton in Sri Lanka, Pandya's risk-taking batting prowess in testing conditions such as South Africa is unlikely to bear fruit all the time.

Another irony is that his chancy 93 in the first Test in Cape Town may have discouraged the team management from dropping him for the next match and revert to the more conventional six batsmen and four, bowlers formula. 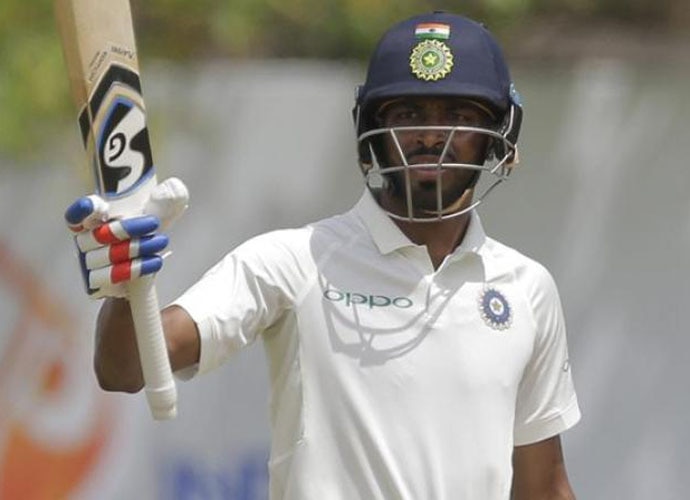 To Pandya's credit, he hasn't looked out of place as a fifth bowling option unlike some others who have been tried over the last two decades. The Baroda all-rounder also wears his heart on his sleeve much like captain Virat Kohli.

But his selection in the playing 11 now in all the three Test matches tells us that even the best forget the definition of an all-rounder in Test cricket. Can Pandya play as pure batsmen if he were to lose his bowling skills through the Test and vice versa? If not, he is only blocking the sixth batsman's spot who could have been of value and given much needed depth to a brittle looking Indian top order on testing surfaces.

Pandya is playing the third Test as well and he could get some scalps and runs too. But the all round value he brings as a white ball cricketer at this stage of his development can't supersede the part a sixth batsmen can play.

The other worry is that with Pandya playing there will be greater burden on the short of runs with Ajinkya Rahane returning as number 5 minus the cushion of a sixth batsmen. It is also possible that Rohit Sharma at 6 could have done a lot better coming in to bat after Rahane in the first two Tests.

There is no doubting the Indian captain's ambition but sometimes valour can easily go from being courageous to self defeating.

Post your comment
#South Africa, #Virat Kohli, #Hardik Pandya, #India-South Africa Test series
The views and opinions expressed in this article are those of the authors and do not necessarily reflect the official policy or position of DailyO.in or the India Today Group. The writers are solely responsible for any claims arising out of the contents of this article.