Stop fuming over the 'absurd' boundary rule that helped England win World Cup. Here's why we must stand with ICC

It is not that the Kiwis were not aware that such a rule exists.

On Sunday, we saw one of the best World Cup finals we had seen in a long, long time. The match got tied, the superover got tied, and England won in lieu of having more boundaries. Several cricket experts and fans were fuming at the fact that England didn’t technically defeat New Zealand but apparently won due to ‘pure luck’.

I don’t agree with that rule ! But rules are rules congratulations to England on finally winning the World Cup , my heart goes out for the kiwis they fought till the end 😥. Great game an epic final !!!! #CWC19Final

Don't understand how the game of such proportions, the #CWC19Final, is finally decided on who scored the most boundaries. A ridiculous rule @ICC. Should have been a tie. I want to congratulate both @BLACKCAPS & @englandcricket on playing out a nail biting Final. Both winners imo.

Team New Zealand — Kane Williamson et al were heartbroken as was evident from their demeanour. And why wouldn’t they be? England took the World Cup away by a whisker and didn’t defeat New Zealand technically. Again, the keyword here is ‘technically’ because the superover was tied.

People on the social media, especially those who were supporting the Kiwis, launched a brutal attack on International Cricket Council (ICC) and blamed them for making ‘unfair’ rules. Many emphasised on how after an excruciating journey of 48 matches, the winner is decided based on who scored more boundaries.

Many even suggested solutions on how to go about the game when the superover is tied.

My suggestion - if the runs are tied, even after the super-over, play another over!This seems like a simple enough solution - and in my opinion more practical than 'oh the other team scored more boundaries'What if that's tied too? Play another. You won't have that many overs.

Absolutely! No game should be decided on an aspect of hard hitting. Thats insane. This @ICC @cricketworldcup . Real play with passion, game-plan, intensity should be criteria for winning. Time for serious look at rule book! #ENGvsNZ #CWC19

While people were bashing the ICC left, right and centre, one couldn’t help but wonder if the solutions suggested by the experts were viable and could actually be used as tiebreakers. Playing another superover after one superover is already tied, essentially means playing overs endlessly till one team gives up. Do we really have the kind of bandwidth and resources that are required to extend the length of a televised live match indefinitely?

Some people suggested looking at the number of wickets taken if the scores are tied. That would honestly be even more unfair to the team who lost out on more wickets, simply because they too managed to achieve the target in the same number of overs — irrespective of how many wickets they lost.

Some people even put forth the suggestion that England and New Zealand could have shared the trophies. That is again not viable given the same reason that folks used to argue against the boundary rule — after an excruciating run of 48 matches, ending a tournament with no clear winner would leave a sour taste in everyone’s mouth. 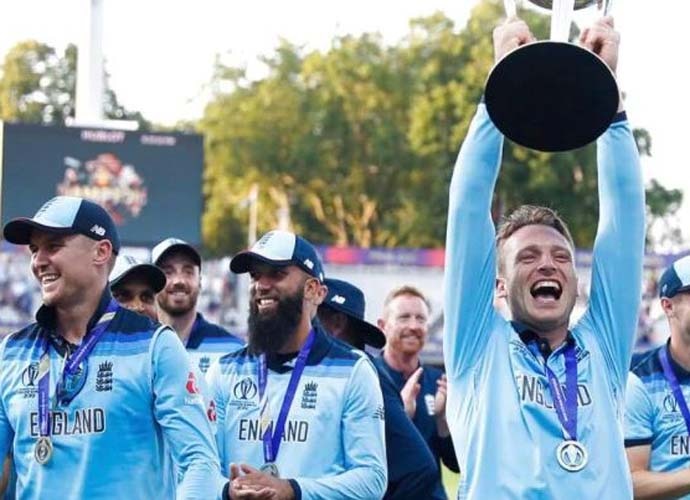 Boundary rule, or not — England totally deserved to be the World Champions. (Source: India Today)

Besides, it is not that ICC came up with these rules just when the match between England and New Zealand tied. A lot of thought is put into these rules and they are formulated beforehand. And it’s not like New Zealand wasn’t aware that if they will lose if the superover ends in a tie.

Some argue that ICC wasn’t anticipating that rules like DLS and the ‘boundary rule’ will be used in matches, which honestly sounds unlikely. A global governing body of all-things cricket knows better and we need to give them credit where it is due. In fact, had they formulated a rule of playing superover after superover, we would be the first ones to accuse them of being lazy and not formulating rules properly. 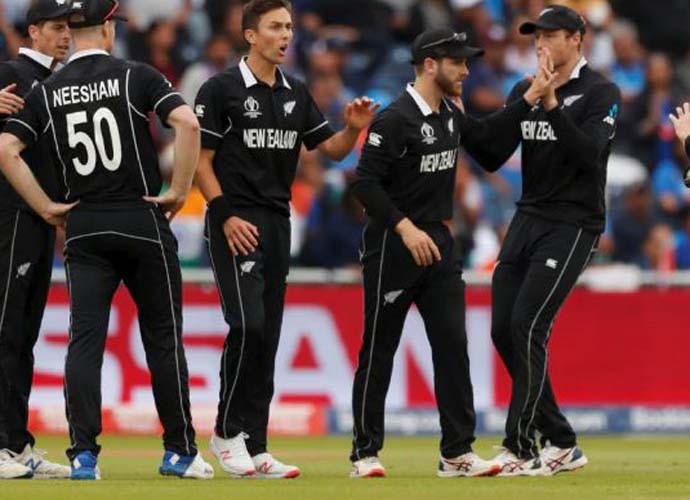 The fact that the number of boundaries is a legitimate criteria to determine the winner shows that ICC was well aware of the possibility of such a situation arising. Whether it is fair or not is open to interpretation but one should remember that there has to be some criteria to decide the match, after all.

To reiterate the point, it is not that the Kiwis were not aware that such a criteria exists. And now that England are the world champions, instead of throwing accusations around, we should accept the outcome for what it stands.

Congratulations to England and commiserations to New Zealand — and hang in there, ICC!

Post your comment
#Superover eng vs nz, #World Cup 2019, #Icc cricket world cup 2019, #England vs New Zealand
The views and opinions expressed in this article are those of the authors and do not necessarily reflect the official policy or position of DailyO.in or the India Today Group. The writers are solely responsible for any claims arising out of the contents of this article.