Does the IPL wanna go to rehab?

It feels like just another cricket match on TV

In the early 2000s, Delhi’s favourite fast food chain, Nirula’s hired a new ad agency. As new agencies often do, they rewrote the brand script, leaving little trace of what existed before. If that meant changing the familiar, so be it. The first things to be changed were the familiar packaging that had Nirula’s running across the pizza boxes in a loop. It didn’t quite feel like Nirula’s anymore. The store’s neon signs too were changed. The interiors were tweaked in the name of change.

The IPL got underway a few days ago, shifting from Sony to Star. Or from Uranus to Neptune. The presenters were asked to stop dressing for a big fat Punjabi wedding. They were even asked to stop behaving as if they were downing Black Labels at the bar. It’s just that the Black Labels were like the sponsors - and the mere mention of a sponsor was like a bottoms up double Patiala peg. Nobody did it better than the teetotaler, Laxman Sivaramakrishnan.

The Vivo IPL VIP Box was made to sound like Disneyland. How? It was air-conditioned. Yeah, India is hot in April, even hotter in May. Where else would you like to be than the VIP Box that had air-conditioning? Not just that, there was a fridge with cool drinks and TVs with the live telecast that you could watch the match on while you were at the match – or you could hang out at the balcony of the VIP Box – waving like performing monkeys – for that was part of the deal. Those were the daze with Sony. You couldn’t be just half mad.

There was a button pressed before each match, and from the pre-match show to the post-match wrap-up, everyone was in overdrive. Everyone had to shout. Sound drunk. Behave as if they were about to be ejected from a wedding.

Through all this, one guy remained funny, stayed cool. Gaurav Kapur is a funny guy. He somehow walked Sony’s tightrope of melodrama without losing his originality.

Here we are now, without the "Manoranjan ka Baap" approach – without Kapur, Kochar, Siva and Sidhu. There’s no Ravi Shastri for now. The caricatures have been drawn away. Sunil Gavaskar remains, he appears to be a mainstay of Indian cricket broadcasting. 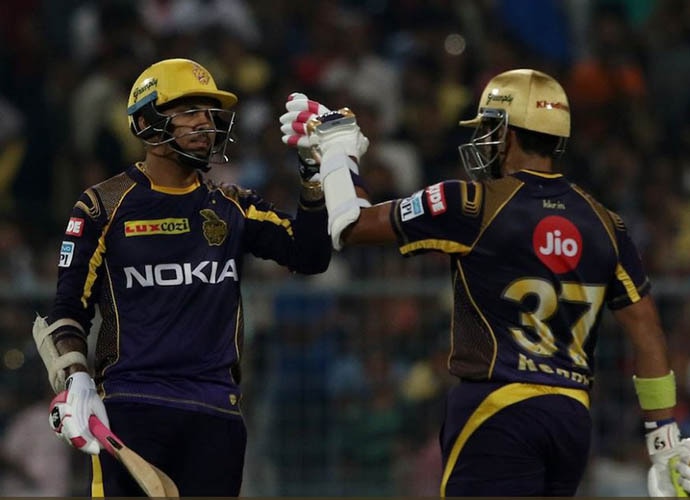 Star has made the IPL into cricket

But even with Gavaskar, his random funnies, and permission to say pretty much whatever comes to mind, Star’s telecast is a far cry from the Sony daze. While it’s great not to be tutored on the virtues of a Maruti Suzuki Brezza’s stunning looks and styling on repeat – oh right, there’s a Tata car there now – there is something peculiar that’s missing. For Sony, the brief all along was – it’s not just cricket, it’s entertainment first.

Sony’s broadcast was all-out weird, there was no play at pretense – it was in your face, a whack on the head, a kick in the gut. Star, meanwhile, has made it out to be just another cricket broadcast with their usual straitjacketed presenters. Star has made the IPL into cricket. For Sony, the brief all along was – it’s not just cricket, it’s entertainment first. And while they pushed the limits of senselessness, often testing our patience, they plugged into hype like the Piper into his pipe. The mice were the sponsors and the viewers, and Sony was determined to lead everyone off the cliff. We died a many death just watching, but in viewing this atrocity, we had somehow tapped into a sort of Stockholm syndrome. It was so bad it was almost good. Along with LS, Ramiz Raja was a sponsor’s delight – three ad spots for the price of none.

Almost by default, with Star, there has been an effort to be as unlike Sony as possible – simply by being more like themselves. Star has now monopolised Indian cricket’s broadcasting rights. Chances are, if you’re playing a half-way meaningful cricket match in India, Star has the rights to it.

While the overall IPL viewing experience has improved, it’s definitely stiffer. The reasoning cannot be faulted – in a cricket match, let cricket be the hero. But the debate still stands – was the IPL just another cricket match? It was desi hyperbole, Sony’s promos and jingles always had that, it’s another thing, they didn’t know when to stop. With Star, however, could the problem be, they don’t know when to start?

Broadcasting aside, the IPL has a way to always warm up to the familiar – CSK and Rajasthan Royals are back, as is Shane Warne to mentor them, Gautam Gambhir is with Delhi Daredevils again. Somewhere in London, Lalit Modi is marking time, who knows, planning his return with Vijay Mallya. 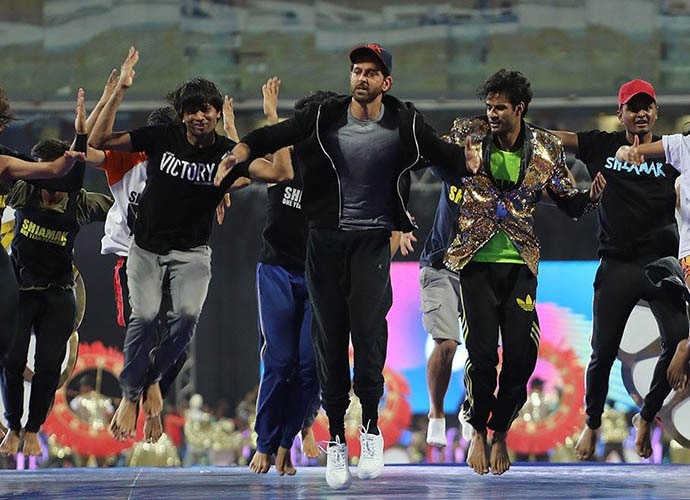 Hrithik Roshan performing at the opening of IPL 2018

As for Star, it won’t take them long to discover their own brand of lightness. The IPL has this way to make everyone bend. It defies logic but everyone seems to come around.

Just hear Kevin Pietersen go on about the IPL, and for a moment you’ll think you’re in the good old Sony days. Well, you can’t overwrite 10 seasons in one, can you?

Also read: When Virat Kohli asked you to 'unfollow' him on Twitter