IPL 2022: Mumbai Indians at the bottom of the table with eight losses. What went wrong?

Mumbai Indians have lost eight matches in a row this season, there worst performance ever in the IPL. Take a look at what went wrong for them.

Five-time IPL champions Mumbai Indians (MI) are going through their toughest phase in IPL 2022. Never before in the IPL have Mumbai Indians fared so badly from the beginning of the tournament.

A team that looked strong on paper has lost 8 matches on a trot. The Rohit Sharma-led side has also become the first team in IPL history to lose eight matches straight from the start of the tournament. Set aside the few names, the team has performed poorly this season. The top order of the team, that had the big names like Ishan Kishan, Rohit Sharma has been completely out of form. The death-over batting expert Kieron Pollard, also has been disappointing.

On the bowling front, the team’s biggest bet and yorker specialist Jasprit Bumrah has also not able to perform this season. Along with him, Jaydev Unadkat and Murugan Ashwin too have been moderate so far.

Mumbai is hovering at the bottom of the table and is almost out of the tournament. But for the team that has top coaches like Mahela Jayawardene, Sachin Tendulkar, Robin Singh, Zaheer Khan and Shane Bond, the pressure is tremendous.

Here are the four players Mumbai should worry about:

THE BIG GUNS OUT OF FORM His dismissal from his last match against Lucknow Super Giants (LSG) was also the strangest one in IPL. He was caught behind after the ball hit wicket-keeper Quinton De Kock’s shoes and landed up in the palms of Jason Holder.

Here is the statistics of his performance so far in IPL: The captain of Mumbai Indians, who was retained at Rs 16 crore, Rohit Sharma has disappointed with the bat so far. His best this season came in a match against Delhi, where he scored 41 off 32 balls. His average in the eight matches this season is below 20.

Here is the stats on his performance: The Caribbean all-rounder who recently announced his retirement from international cricket seems to have lost interest in the game. In the last chase against Lucknow, Pollard, who was expected to pull massive shots, lacked energy. He departed for the pavilion after scoring 19 off 20 balls. Even with the bowl, Pollard has been average. He has taken only three wickets in eight matches and bowled nine overs.

Here are the statistics on his performance: Bumrah, who was retained at Rs 12 crore, hasn’t produced any magical spell so far. He has taken only five wickets in eight matches this time. Even in the last game against Lucknow, he got only 1 wicket after conceding 31 runs in four overs.

Here are the statis on his performance so far.

Despite Mumbai’s below average performance this season, two players have performed well. First, Tilak Varma; second, Surya Kumar Yadav. Here is a brief on the performances of the two so far: 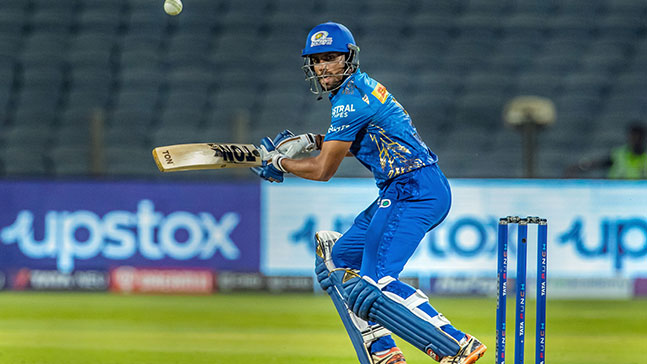 The young cricketer was snatched by Mumbai Indians at a price of Rs 1.7 crore. But by his batting so far in the tournament, it appears Mumbai has unearthed a rare gem in Varma. The 20-year old cricketer who shot to fame with his domestic cricket, has so far scored 272 runs in eight matches averaging 45.33. He has been a lone good performer for Mumbai this season, at a time when big names have failed.

Here is a statistics: 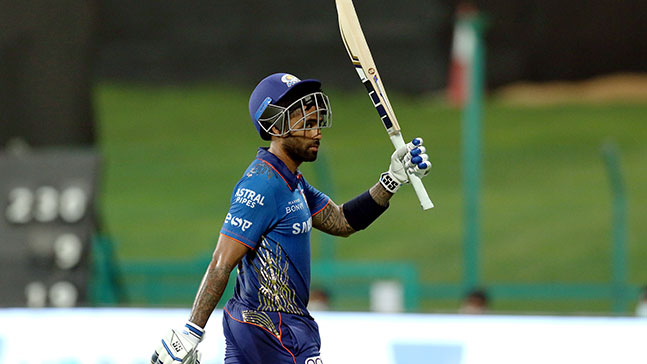 Surya Kumar Yadav, who was retained by Mumbai Indians at Rs 8 crore has been another top performer of Mumbai Indians this season. He, along with Tilak Varma, have kept the lower batting order strong. In the six games played so far, Yadav has scored 239 runs at an average of 47.80.