5 amazing Indian women athletes to cheer for at Rio Olympics

These formidable icons are changing the way female sportspersons are seen at home.

India entered Rio 2016 with expectations riding high on the deft shoulders of an unprecedented number of athletes. However, the journey since then has been a disappointing one with India yet to open its medal score (while US and China already have more than a dozen medals to their credit) with many a heartbreak for medal hopefuls like Abhinav Bindra, Gagan Narang, the women's archery team and ace shooter Heena Sidhu.

There are many still who can get India the coveted tally, and our formidable sportswomen are at its forefront.

So, as we enter day 5 of the 17-day tournament, let's take a look at five women Indian athletes who are still in the fray for a medal and trendsetters in more ways than one.

The 26-year-old, World Number One in badminton from Hyderabad (a Haryanvi by birth) has done more than anyone else to pique the nation's interest in the game and inspire India to see itself as an up-and-coming badminton powerhouse. 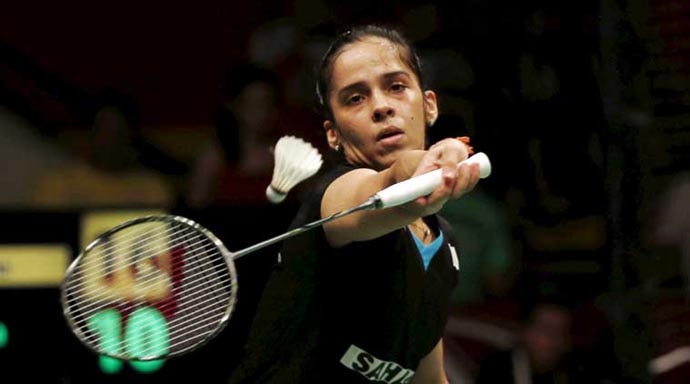 Since 2009, Nehwal has consistently ranked among the top 10 in the world and retains the fifth position despite having gone through a phase of injury.

Few would doubt Nehwal is a topgun who, on her good days, can best anyone on court, yet, the biggest hurdle between her and the medal is likely to be in the quarterfinals when she faces defending Champion Li Xuerui. 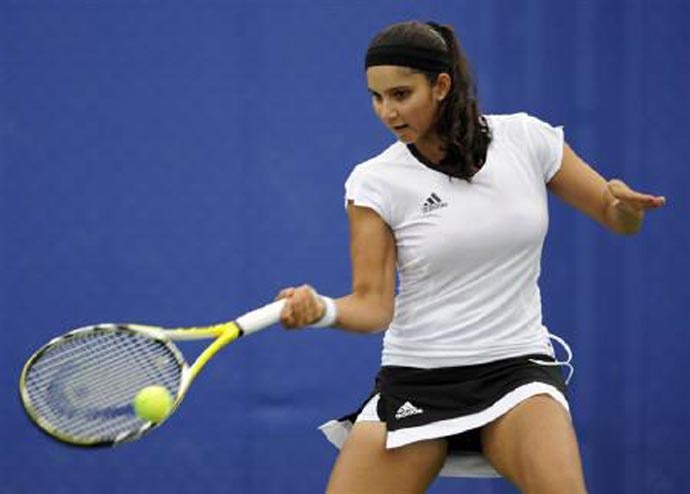 Sania Mirza is currently ranked world number one in women's doubles. She has many a grand slam against her name.

But the journey of the tennis icon has been more uphill than her badminton counter from Hyderabad. Sania got noticed early in her career, but kept disappointing, before setting unprecedented records and finally getting it right in the major games.

Her rise also saw many a conservative Muslim questioning her tennis attire, seen as immodest. Her marriage with Pakistani cricketer Shoaib Malik also made her face a lot of scorn from the hyper-nationalists at home.

Against such tall odds, Sania won over her critics with her consistent performance. Her rise has not just spurred interest in tennis - Sania also serves a role model for many young girls. In this edition of Olympics, she will feature in women's doubles as well mixed doubles, but it's the latter appearance - with Rohan Bopanna - where medal hopes seem more realistic.

The artistic gymnast from Tripura became the first Indian woman gymnast to qualify for the Olympics. She has won more than 77 medals, 67 of them gold, since 2007.

Her rise as a gymnast is a triumph over innumerable odds like flat feet,  the absence of adequate facilities and a support system and the utter lack of appreciation for gymnastics in the Indian society. Neither have her travails nor her achievements ever come in the way of her unflinching focus to scale greater heights. This week, she qualified for the gymnastics vaults final by successfully performing the Produnova- a death defying vault. All eyes are on her come August 14, when Dipa competes with seven others for the three medals up for the chase.

Like Sania and Saina, Dipa's success too will herald a new age for Indian gymnastics. She will prove a role model for Indians so direly needed for a sport that is the richest in terms of medal haul in the Olympics pool.

The Jharkhand girl's foray into archery began when she practised with mangoes and stones due to the absence of adequate instruments. Despite such hurdles she went to become the world number one in the sport. Deepika has won multiple golds at the Commonwealth Games, the World Cup, Asian Games and several world championships. At number five, she is a strong contender for the gold.

A woman competing in freestyle wrestling breaks many patriarchal taboos. Vinesh is one such athlete. She is the cousin of Geeta Phogat and Babita Kumari, Olympic wrestlers in their own right. 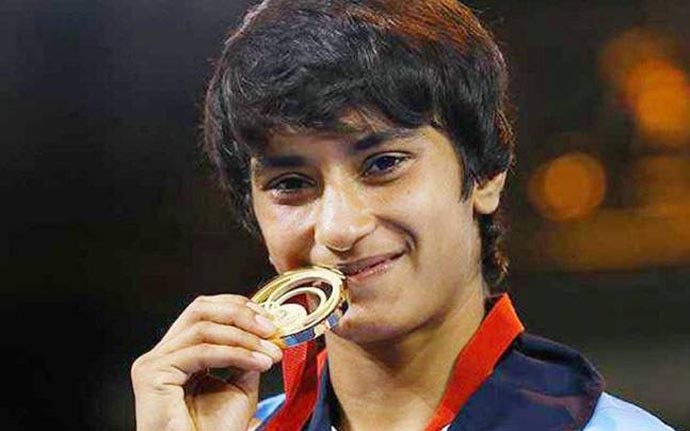 These five athletes are icons whose achievements are changing the way women in sports are perceived in India.

They are pioneers who are breaking new ground and laying the foundation for a society where outstanding milestones by women in sports would be so common that they wouldn't need special mention and appreciation.

For this, a big toast to the mighty five - here is wishing more power to them.

#Rio Olympics 2016, #Rio 2016
The views and opinions expressed in this article are those of the authors and do not necessarily reflect the official policy or position of DailyO.in or the India Today Group. The writers are solely responsible for any claims arising out of the contents of this article.