There are talks that BCCI is mulling with the idea of having two captains for Team India.

There are many who say that split captaincy might not work in India, but if we look down history then this might be the most viable option for Team India. Rohit Sharma has been in superb form and if BCCI can divide the captaincy between Virat Kohli and him, then this will take the pressure off of Kohli.

Don’t be surprised, but Rohit has a better record than Virat in the shorter form of the game and it's time that India’s captaincy should be split in two. “Going by IPL statistics, Rohit has a better record than Virat. Even though Mumbai Indians is a good team, the captain has to still take the right decisions at the right time, which Rohit does better in the shorter format of the game,” said former cricketer Maninder Singh. Rohit Sharma has a better track record than Virat Kohli, especially in the shorter form of the game. (Photo: Reuters)

When it comes to manoeuvring his players on the field, the Mumbai lad has shown exemplary maturity. He has not only led Mumbai Indians to four IPL titles, but Sharma is also far calmer and composed than any other player in the team. “Rohit knows which player he will throw the ball to in the crucial overs,” said Singh.

Split captaincy has got widespread popularity. Former Australian coach, John Buchanan, took it to a new level when as boss of Kolkata Knight Riders, he decided to have multiple captains ahead of the IPL season in 2009. Singh says that two captains will relieve the pressure from one captain. “If the captaincy is split between Kohli and Sharma then this will relieve Kohli of some pressure, which will prolong Kohli’s career in the Indian cricket team,” added Singh. In fact, there are talks that India should have different captains for each format of the game.

So, clearly split captaincy is nothing new in the world of cricket.

The advent of split captaincy happened in 1997 when Australian selectors made the decision of appointing Steve Waugh as the ODI skipper, while senior colleague Mark Taylor remained head of the Test team. 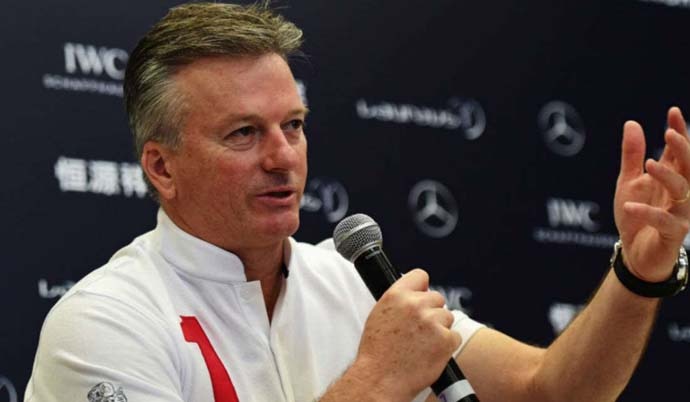 Australia was the first side to try split captaincy in 1997, appointing Steve Waugh as head of the shorter format of the game. (Photo: Reuters)

Australia did taste a considerable amount of success over the years using this technique. “Having a player like MS Dhoni in the team will be invaluable. But even with that, ultimately the captain has to take his own decision and not go just by what Dhoni has said. Rohit is known to take advice of senior players and lead the youngsters too,” added Singh.

In 2000, when John Wright was appointed as India's first overseas coach, there were talks of whether India should have a foreign coach or not. Ultimately, John Wright and Gary Kirsten have done well for the team. So, even though split captaincy might be a hard decision to take by the BCCI, it is one which will ultimately benefit India and Virat Kohli.