As India takes on Australia today in the ICC World Cup, and one problem still plagues them: the no. 4 slot. India found no answers in the lead up to the World Cup.

They first tried Yuvraj Singh, whose stature as a match-winning veteran got him a run of 10 consecutive games. However, when it became clear that he wasn’t good enough anymore, he stopped being part of India’s ODI setup. This was in mid-2017. After this, and even Virat Kohli himself have batted at No. 4 in at least one innings. Ajinkya Rahane, who had not been a part of the ODI setup for a while, got to bat at No. 4 in each of the six ODIs in South Africa in 2018. He averaged only 35 with a strike rate of 77.

Dinesh Karthik has batted at No. 4 in nine innings in this time period, but the longest run he’s had at the position has been three innings. While he averaged 53, his strike rate is only 72 and half of these innings were against much weaker oppositions like West Indies, Sri Lanka, and Hong Kong. He has effectively been used as a placeholder in this position for matches India aren’t taking too seriously. Kedar Jadhav, too has occasionally batted in the position as a placeholder. Hardik Pandya has batted at No. 4 in five innings, but only as a pinch-hitting floater sent out to take on spinners. 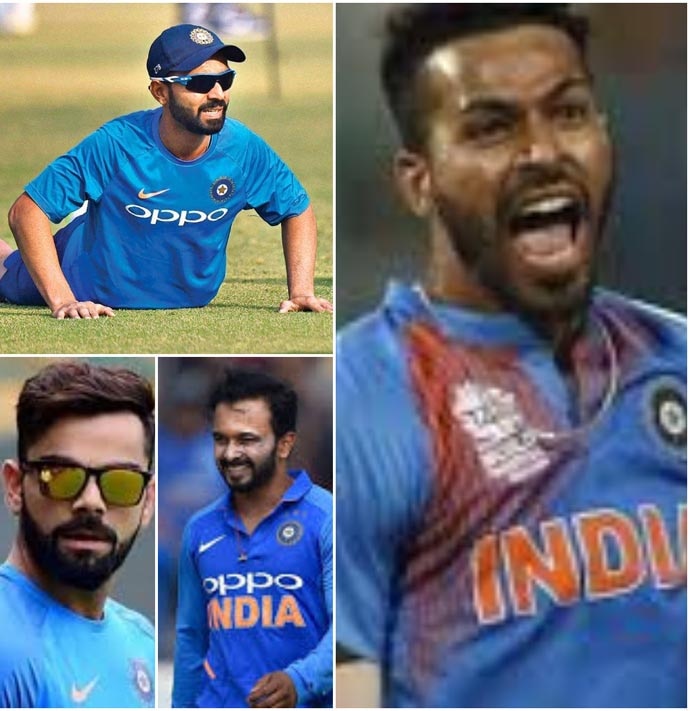 Manish Pandey, who has seriously been considered as a No. 4 batsman in the past, got a run of three consecutive innings at No. 4, but his failure resulted in an ouster that now seems permanent. KL Rahul, an all-format top-order batsman, may seem like the best fit for the position, but he got to play only three innings at No. 4, in which he disappointed.

Eventually, India opted to back Ambati Rayudu as an answer to their middle-order woes in October 2018. As a mark of commitment to solve the problem, India gave him a run of 15 consecutive matches (he was rested for one game in between). He averaged 42, which is lower than his career average of 47, with a strike rate of 86. 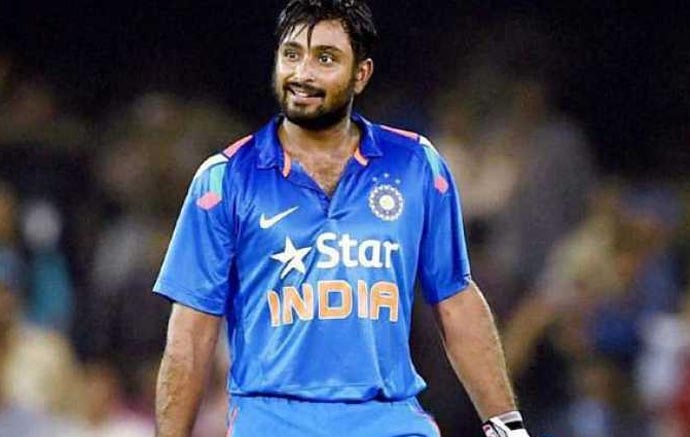 At number 4 Ambati Rayudu played 15 matches with an average of 42. (Photo: PTI)

But these numbers are seriously inflated because of good performances against a weak West Indies side. Excluding those, Rayudu’s average and strike rate in this period drop to 31 and 75, respectively. Even the team leadership saw diminishing returns from Rayudu, as they chose not to pick him in the World Cup squad.

This leaves MS Dhoni. While he has only batted sporadically at No. 4 in this time period, his career numbers in this position (average 57, strike rate 93) are excellent. Moreover, his game has changed in the last five years and he’s become an accumulator of runs, which is ideal for a No. 4 batsman. But for reasons best known to the team management, Dhoni is not a viable choice for this position. 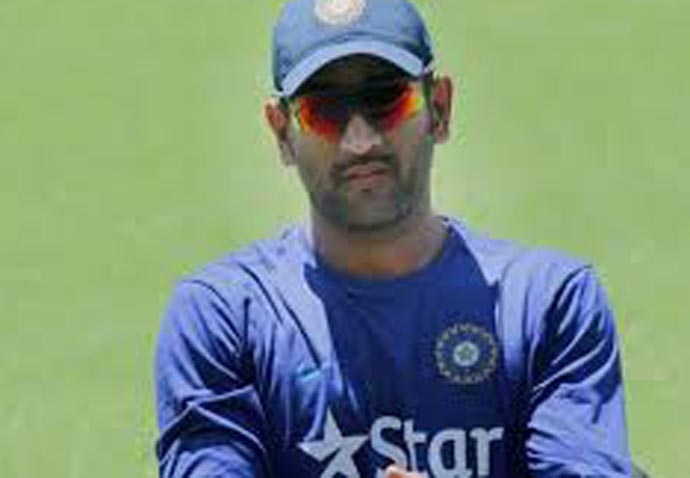 India have no one but themselves to blame for this conundrum. They have made multiple blunders in their search for a No. 4 batsman. They ignored Dhoni’s brilliant record in this position for too long. They kept going back to Yuvraj Singh despite evidence that he wasn’t good enough. And they just refused to give any new players besides Rahane and Rayudu a long run at the position.

But above all, they refused to go back to the drawing board and see that the principle of limited overs cricket is to give your best batsmen the maximum time at the crease, which may have told them that somebody with the skill and versatility of KL Rahul should be invested in, even though he’s traditionally an opener. 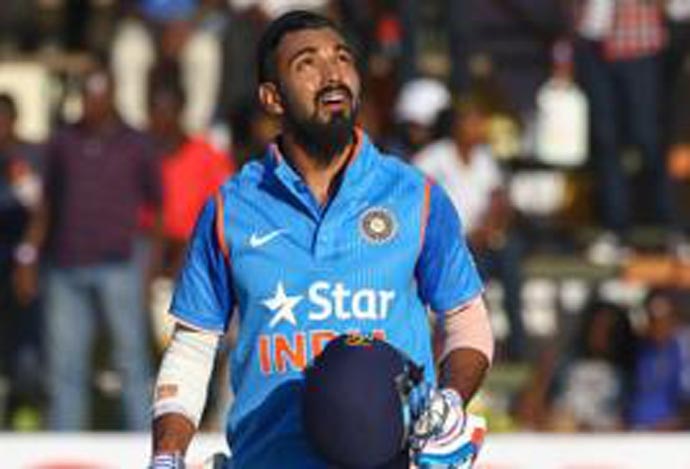 Now, they’re in a situation where they have no one in their squad who has had consistent success at this position. Teams aim to have a problem of plenty going into big tournaments, but India have a shortage of players who’ve had game time at No. 4, a crucial position for a team with a weak middle order. Without any alternatives, India can only hope for the best.

Also read: Formidable force but weaknesses too: Team India has its work cut out for the World Cup

#Team India, #Number 4 spot, #World Cup 2019
The views and opinions expressed in this article are those of the authors and do not necessarily reflect the official policy or position of DailyO.in or the India Today Group. The writers are solely responsible for any claims arising out of the contents of this article.