The Indian cricket team needs a new colour for its June 30 uniform to battle England. And it's reportedly going to wear saffron. So, has politics now coloured sports?

It would not be wrong to say that orange or saffron has long been India’s favourite colour.

From our national flag to a certain minister (who shall not be named, courtesy his newfound habit of imprisoning anyone mentioning his name in vain) and the mainstay flowers in our religious ceremonies, marigolds, saffron aka 'bhagua' has always been our new black.

But I am surprised that this Indian MVP colour has found a place in the Indian cricket team. Virat Kohli & Co. are reportedly all set to turn the Edgbaston Cricket Ground into 11 shades of saffron. This change came about because host team England’s jersey is also blue in colour and so, for the sake of avoiding an awkward ‘twinning’ moment, our Men in Blue will now be our Men in Bhagua on June 30. 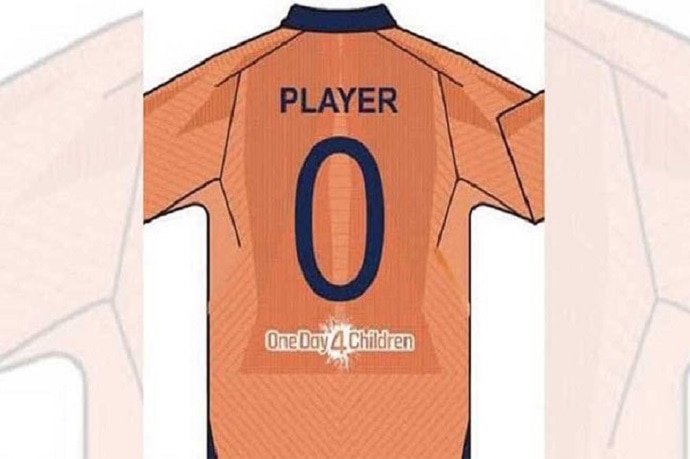 Even though the fans haven’t seen the jersey yet, I am hoping it's the neon orange hue vibrating on the collar of their current blue outfits. Neon colours are very much in vogue right now, as Rihanna has proven with her recent manicure. The cricket team could follow no better example.

Nevertheless, considering the politically charged environment where ideologies are being discovered in a name (Pappu), a place (Khan Market gang) or a colour (saffron brigade), won’t the new cricket jersey give a 'nationalistic' tinge to the sporting team — and have the opposing side see red too? Prior to this, many have angrily questioned the debacle over the ‘Balidaan’ insignia on former team captain Mahendra Singh Dhoni’s wicket-keeper gloves. The saffron uniform could well have many going bhagua in the face now.

For a nation that lives, breathes and sleeps cricket, regardless of gender, class or caste, the national team should remain equally secular, no? On the other hand, choosing orange as an alternate colour does make things come to a tricolour-esque full circle — Men in Blue also have an orange jersey, and the others can just go green with envy. 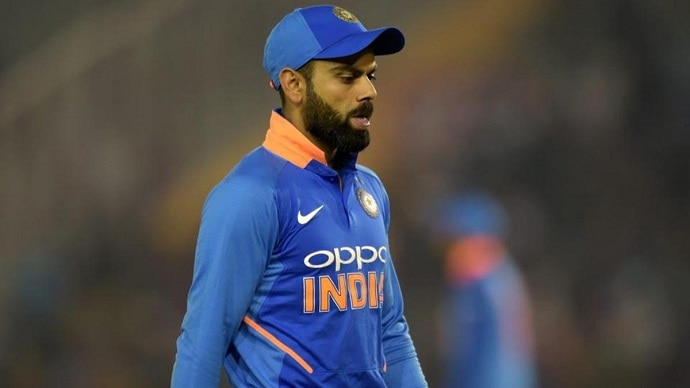 Could this be the new orange? (Photo: PTI)

But we may just get a glimpse of the orange-ness a tad sooner even. After all, Virat's men will take on the most fashionable team in the World Cup 2019 — Afghanistan — who are certain that blue looks best on them, and have boldly stuck to a blue palette for their alternative jersey too.

So many men in blue.

Maybe going orange is not so bad after all.