50 Cent is now worth millions, thanks to bitcoin - but for how long?

The rapper would be smart to unload his cryptocurrency soon. It's really not stable.

There is something inherently funny about someone who prefers not to be called Curtis James Jackson III, and built his fame around currency by calling himself 50 cent. But what makes it funnier still is that the man’s recent share of media spotlight is on account of a different kind of currency, cryptocurrency to be precise.

According to the entertainment portal TMZ, the rap artist pulled a hipster move and invested in bitcoin, years before most people even cared for cryptocurrency. And as it turns out, he’s reaping the rewards of his foresightedness today.

For those who don’t know, bitcoin was created in 2009 by Satoshi Nakamoto, and it is a form of digital currency that has, over the years, gained popularity underground, especially in the dark web. The lure of bitcoin, as many agree, is the lack of middlemen and government control.

By virtue of the lack of regulation, bitcoin also offers its users something rare in the age of information – privacy. While each bitcoin transaction is recorded in a public log, names of buyers and sellers are never revealed – only their wallet IDs are disclosed. Over the years, bitcoin, aside from being a form of currency, has also turned into an investment opportunity for many. 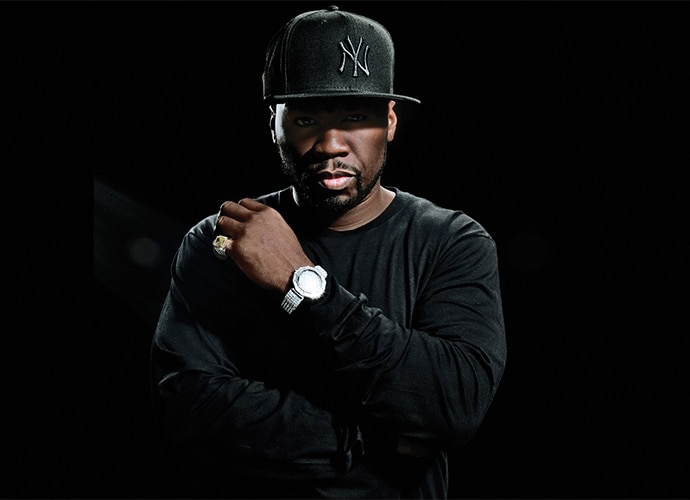 In 2014, Mr Cent (is that how one addresses the rap artist?) became the first rap artist to accept bitcoin as payment for his work – he managed to earn around 700 bitcoin in sales for his album Animal Ambition. Back then, bitcoin was valued at $662. In essence, his earnings at that time would have been close to $4,00,000. Not bad, but not great as well. However, Mr Cent let his earnings remain in his wallet, never cashing in on them. Fast forward to 2017, bitcoin values fluctuated — and in a good way.

The highly volatile cryptocurrency hit a record high in mid-December — its value reaching almost $19,850. Post that, the bitcoin's worth plummeted. While one expected it to crash further, it has stabilised now. According to reports, as of Wednesday morning, it was worth $10,989. Despite the recent fluctuations in bitcoin valuation, at almost $11,000, his 700 bitcoin are at present worth more than anything he could have ever imagined – presently somewhere between $7 million and $8.5 million.

Of course, one should advise Mr Cent that he parts with his coins soon. As a piece by Samuel Baker, an economist in the Monetary Policy and Research Department at the National Bank of Rwanda, argues bitcoin’s price rise is not sustainable because it is has its own denomination — and does not have intrinsic value. Additionally, it is not tied to a sovereign currency and, therefore, not a liability for any person or institution.

The piece further argues that expecting the prices to go up in the future is not the only thing that should be brought into consideration, adding that factors leading to price fall such as governments’ crackdown on bitcoin have just begun.

“Any price increases will be small and will not last,” wrote Baker.

And if the volatility of cryptocurrencies is not enough to make Mr Cent unload his bitcoin, there is also the question of his own financial volatility.

The rap artist had, in 2015, filed for bankruptcy, claiming debts of $36 million and assets of less than $20 million. And despite the fact that early last year 50 Cent emerged from bankruptcy, paying off debts of more than $22 million, a windfall gain like this is unlikely to present itself to him again anytime soon.