Apple of our eye: Why we're watching WWDC closely

The tech giant's annual developer conference could see a number of important announcements being made.

One of the biggest giants of the tech world, Apple, is all set for the first of the two blockbuster conferences it holds every year. While the September Keynote event focuses more on the hardware side of things, with new iPhones and iMacs being announced amid much fanfare, it's the World Wide Developer Conference (WWDC) in June that focuses on the operating systems that make these devices run.

The conference gives a peek into the new features that the various kinds of software bring with them and how they could change the whole experience of using your favourite Apple devices. Apart from this, the conference is also a valuable opportunity for the burgeoning developers' community to interact with Apple's engineers, and attend workshops that not only help them improve their skill set but also help Apple refine its products.

Here's all you can expect from the conference this year:

If history is anything to go by, Apple is all but certain to unveil the latest iOS version tonight. The company is expected to take the lid off the new features and functionality that iOS 12 will bring with it. These changes will define how iPhones work in 2018 and a major part of 2019.

Unlike the last iteration of the operating system, iOS 12 may not be a major revamp of the iOS code and see Apple bringing small, but meaningful changes to the new OS. As per reports, Apple has put aside its grand plans for iOS in 2018, "delaying some features to next year in an effort to put more focus on addressing performance and quality issues."

Apple which has been criticised of late for security, quality and battery issues will look to fix these with iOS 12. However, this would not mean that there won't be any blockbuster announcements.

Reports suggest cross-platform functionality may finally be introduced in iOS 12 and macOS 10.14. From a developer's point of view, this will give them the power to design a single app that will work on iPhones, iPads, and Macs, a major shift from the separate Mac and iOS apps available today. Though there are rumours that even this feature could be shelved for now, we expect Apple to make some sort of announcement tonight.

Apart from this, iOS 12 is also expected to bring new Animoji for the iPhone X, as well as Animoji integration for FaceTime. Also expect Apple to announce deeper integration of SIRI in iOS, improved parental controls, and possibly features that improve your digital well-being along with augmented reality features. Apart from the possibility of additional cross-platform applications, which would definitely give it a boost, MacOS 10.14 could also see a much needed redesigned App Store. Leaked screenshots also suggest the new version of the OS could bring with it a new dark theme that could possibly merge well with the iMac Pro. The screenshots also suggest the addition of a dedicated news application to the platform.

Expect the new dark theme to be a hit with a lot of users. MacOS currently has a dark theme; however, as it stands, it only has the functionality of changing the appearance of the menubar and the dock. This dark theme, if included, will extend to individual applications along with new icons.

Remember the Apple watch, once touted to be the next big thing in the world of consumer technology? Well, the software powering the device could now be getting some much-needed attention. Though nothing drastic is expected, reports suggest an increased focus on Health and Activity features will be seen this year.

The Apple Watch has for long been ahead of the curve with such features. However, with the likes of Fitbit joining in with their smartwatches, expect Apple to announce some new features to help the Apple Watch remain in the race to make the most advanced accessory for tracking your health, workout progress and more. 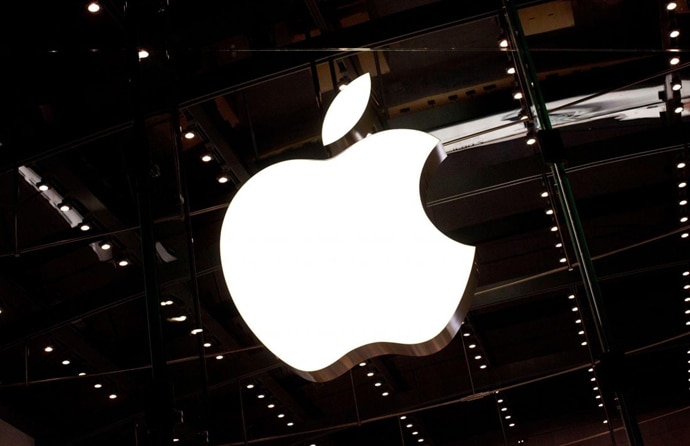 2018, till now, has been about the deeper integration of artificial intelligence in our daily lives through widely available voice-based personal assistants. Expect Siri to strengthen this.

Apple's Siri, which once was the most advanced voice-based assistant, has slowly but surely seen itself lag behind in the particular segment. And with Google upping the ante as Duplex that allows Google Assistant to make appointments for you, Siri has a lot of catching up to do. And work on that could start tonight.

Though it will be premature to talk about the exact features, it is safe to assume that work will be done on this front, and a peek into what Siri could bring in the coming days could be available to the tech community tonight.

Though WWDC is pretty much a software-centric event, do not be surprised if there is some movement on the hardware front too. Last year, it was Apple's first smart speaker, HomePod, as well as new iPads and, this year, we could see Apple refreshing the MacBook and MacBook Pro line-up at the event.

Over the past year, silicon technology has evolved at a brisk pace, and with Apple's MacBooks now looking outdated, it appears to be the perfect time for an update.

Apart from the Macbook Pro, there are also rumours that Apple could release a more cost effective cheaper version of the MacBook Air sometime in 2018. Though we don't expect it to be announced at the event, a little peek into the new device may just be available tonight.