5 Metaverse gaming apps you can play right now in India

The Metaverse is the next big thing in the world if we are to go by Mark Zuckerberg's enthusiasm. But Facebook (now Meta) is playing catch-up. Here are 5 Metaverse games you can play right now.

It’s a world where you are walking around in Paris. You wave at your friend who’s wearing the Hunger Games fire outfit, which is literally on fire. Nobody is worried about the fire. You remove your sunglasses, which is actually the VR headset and you find yourself and your friend in a room wearing sweatpants.

This is what Metaverse is about and more. Here are some of the other unique stuff happening on the Metaverse.

Metaverse has been this year’s biggest technology trend, along with NFTs, cryptocurrencies, and more. It is touted to be the next big thing across various spectrums. Big players such as Mark Zuckerberg’s Meta and Microsoft are still vying to create a virtual reality experience like no other. Billions of dollars are being invested in research and building this parallel world.

In the meantime, here are 5 Metaverse gaming apps (which are more than just gaming apps) that you can play right now in India: 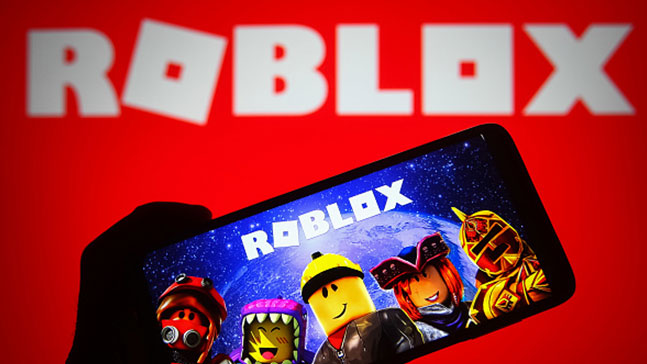 Roblox has been in the gaming industry for nearly 15 years. But it’s more than just a video game. Roblox is a gaming platform and a form of the Metaverse. Creators can develop virtual worlds inside Roblox, allow others to play inside the virtual world and make money.

Players can interact with other players, buy and sell objects. Brands such as Nike, Hyundai and Forever 21 have their own virtual worlds here. Metaverse is also expected to change marketing. The fashion industry is already lapping up everything that is there on Metaverse right now. So, you can expect the virtual parallel world to be infused with marketing.

Now, I’m off to the Forever 21 Shop City, what about you? 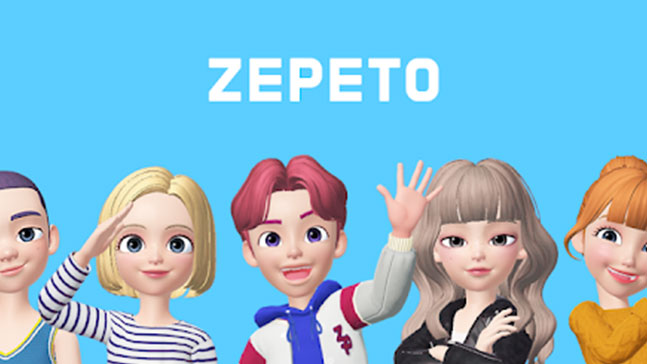 Zepeto is being called Asia's biggest Metaverse platform. It was launched only 3 years ago and has nearly 250 million users. You can create your avatar on Zepeto, which can be how you look in real life, or how you want to look.

Your avatar can communicate with other players who are the avatars of real players. In Zepeto, there are also influencers who earn in six-figure sums, according to a report by the BBC. Users can make virtual items and sell them in ‘zems’, the currency used inside the app. These zems can be converted into real money. Gamers can mine and build whole virtual worlds from the scratch. Photo: Getty Images

Microsoft’s offering Minecraft is also a form of Metaverse. Gamers can create virtual worlds from the scratch, invite other players into their virtual world and more. If you are a fan of ancient Egypt, you can even build one, complete with pyramids, where you are – of course – the Pharaoh. There is absolutely no limit to your creativity here, and you don’t even need any special skills.

Microsoft’s quest for Metaverse doesn’t end with Minecraft. And the organisation is bent on making the Metaverse more than just fun and games... by bringing in PowerPoint presentations and excel sheets. Yes, you may have to deal with these too in the virtual world one day, when your work office may be based in some sort of a Minecraft world. Users can buy digital pieces of LAND. Photo: The Sandbox

The Sandbox is a real-estate gaming app, where users can buy pieces of LANDs using virtual money. Now, buying a piece of LAND on Sandbox is an actual investment. Each piece of land is a unique and non-fungible ERC-721 token (NFTs) on the Ethereum blockchain.

When users buy up a bunch of LANDs, then it becomes an ESTATE, and a number of ESTATEs make up a DISTRICT.

Do you think you are ready to buy a digital piece of real estate? 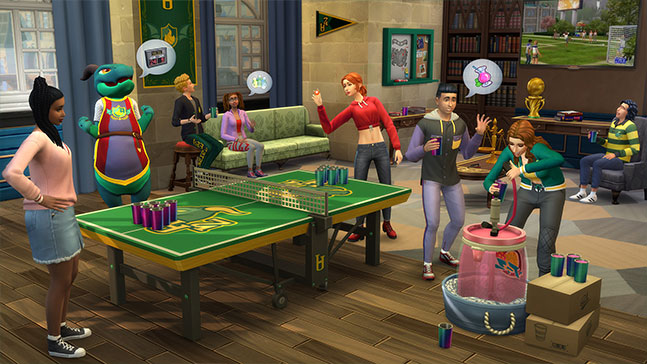 The Sims is another form of the Metaverse. It has been around for quite some time now. It was launched in 2000. The Sims is a series of life simulation video game, where you can build an avatar or a sim of yourself.

You can have an entire family inside the Sim-verse. Luxury fashion brands had jumped the Sims bandwagon a long time ago, with Moschino, Gucci, Balenciaga and more offering up virtual items for sale.

Some Metaverse platforms are not yet available in India and are limited to the US and/or Canada. Octi is one such platform, where users can create videos with virtual objects and scenes. It combines everything trending in technology right now, like NFTs and digital coins.

But those in India, fret not, because the country of a billion people is one of the largest gaming markets in the world. Mark Zuckerberg also thinks that India will have a significant role to play in building the Metaverse.

#Metaversesocialmedia, #Virtualrealitygames, #Metaverseapps, #Metaversegamingapps
The views and opinions expressed in this article are those of the authors and do not necessarily reflect the official policy or position of DailyO.in or the India Today Group. The writers are solely responsible for any claims arising out of the contents of this article.