India has witnessed 165% growth in app downloads across iOS and Android devices in the last two years. What's driving this, and who's benefitting?

The second-largest smartphone market in the world has now become the biggest downloader of apps on the Android Play Store in 2018.

This is according to market data and application analytics firm, App Annie, which published this finding in its latest State of Mobile in 2019 report. India is closely followed in the list by Brazil and the United States in second and third place respectively.

The report also highlights that most of these are free apps, as India doesn't even feature in the top ten countries when it comes to consumer spend on applications.

As it turns out, this list is expectedly dominated by the more mature markets, with the United States leading the way, and Japan and South Korea finishing in second and third place.

App Annie explains this gulf between downloaded apps and net spend on apps by pointing out that India, which has seen a sudden boom in mobile internet usage after the introduction of ultra-affordable data plans, is still experimenting with various apps available in Play Store.

The report goes on to explain, "As markets enter the early stages of mobile maturity — often characteristic of emerging markets such as Indonesia and India — they see strong download numbers driven by new mobile device owners discovering and experimenting with new apps. This is known as the Experimentation phase. As mobile habits begin to form and users settle into their go-to apps, engagement climbs, known as the Adoption phase. Following is the Ubiquity phase — marked by increasing engagement and consumer spend — as mobile takes over mindshare for consumers." We like it free: India does not feature in the top ten countries when it comes to consumer spend on apps. (Photo: Reuters)

But it wasn't just the Google Play Store where Indians downloaded applications in plenty.

As per the report, India witnessed a 165% growth in app downloads across iOS and Android devices in the last two years, Globally, it grew at 35%.

China, which emerged as the biggest downloader of apps across the two platforms – with 50% of global app downloads – registered a 70% growth during this period while the United States only registered a 5% growth in app downloads.

App Annie's report made some other interesting revelations as well.

For example, WhatsApp has now surpassed Facebook to become the most popular application in India by recording 30 per cent growth in the past 24 months.

However, in India, the biggest spike was seen in food delivery apps which recorded a dramatic 900% spike in downloads – the global average was 115% during this period.

While UberEats and Zomato are credited with the global rise in the popularity of food delivery apps, in India, Swiggy is believed to have played a crucial part too. 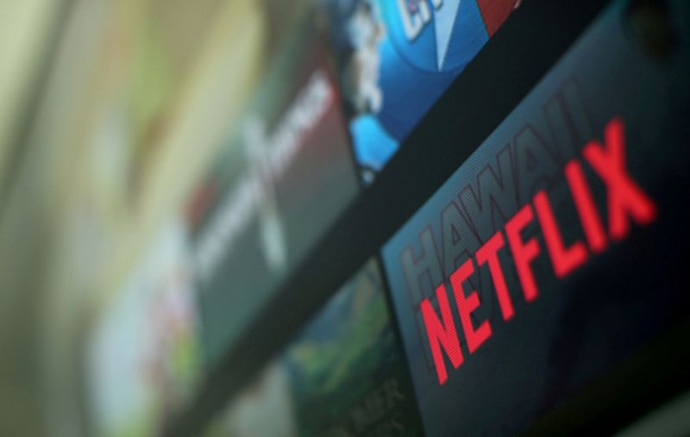 Between 2016-2018, Indians spent more time on streaming services as compared to the rest of the world.(Photo: Reuters)

And the top five apps that benefitted from this new trend were Youtube, Hotstar, JioTV, Amazon Prime and Voot.

Interestingly, one of the leading streaming platforms in the world, Netflix, did not feature in this list, but still managed to rank as the biggest earner in the consumer spend category.

Bigo Live, Live.me and AltBalaji also got a mention in the list.