OnePlus 6 is good, but here's why you should wait for OnePlus 6T

There remain a number of reasons which justify the argument of skipping the latest flagship device.

OnePlus is a peculiar company. It claims to make phones for its fans, yet it breaks many a heart by coming out with flagships twice a year. A highly divisive strategy that on the one hand helps it stay ahead of the curve and swell its coffers, but on the other alienates many new found OnePlus fans, leaving them angered and even betrayed. And understandably so.

After all, the launch of the OnePlus 6 comes barely five months after the announcement of the 5T and sees the latter not only being relegated to a lower spot in the pecking order, but also taken off the shelves and made obsolete.

But such concerns do little in the grand scheme of things. Despite the voices of discontent, the OnePlus 6 is now nuts and bolts reality and here to stay — for the next few months at least. But that does not mean you should be rushing to buy it. There remain a number of reasons which justify the argument of skipping the latest OnePlus device. 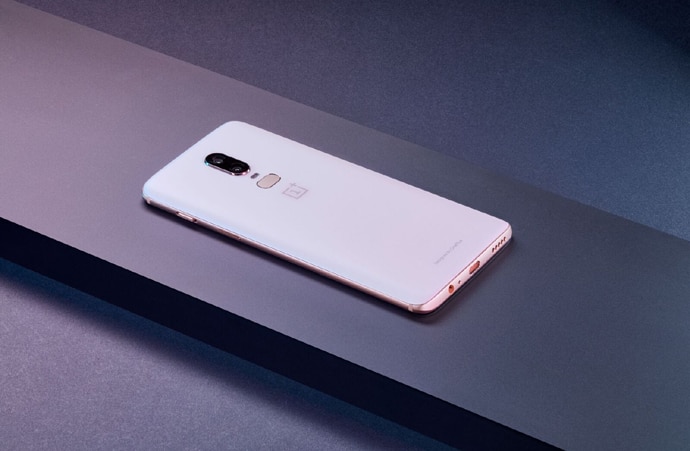 Not much value over the OnePlus 5T

Let's start by stating the obvious.

The OnePlus 6, though a very good phone in its own right, doesn't come recommended for those who already own a 5T. There is no denying that the latest device from the Chinese smartphone maker is also its greatest, but in terms of value, it does not bring with it enough to justify the death knell for your existing phone.

To the smartphone maker's credit, with the OnePlus 6, the company has made great strides in terms of design, with glass now replacing metal as the core material used for the creation of the smartphone's shell.

There's also a slightly bigger 6.28-inch FHD+ AMOLED panel offering 90 per cent screen-to-body-ratio, making it the biggest screen on a OnePlus phone yet, along with improved cameras at the back — OIS-powered 16 Megapixel+20 Megapixel sensors that are also 19 per cent larger than the ones used in the 5T.

But away from the realm of synthetic benchmarks, these upgrades prove to be of little help in real-world situations. For an average user — and most enthusiasts too — the 5T powered by its Snapdragon 835 SoC would prove itself to be as competent as the OnePlus 6 in performing most everyday tasks.

The bigger display too provides no improvement in terms of resolution or pixel density, while even the all-glass design, which mimics the iPhone X to an extent, does not provide much in terms of value as an upgrade on a 5T for which you spent upwards of Rs 30k only a few months back. The looming shadow of the OnePlus 6T

Moving on, there is also the case of the looming shadow of the OnePlus 6T.

If the past is anything to go by, many of the shortcomings of the OnePlus 6 could be fixed as early as November 2018, when OnePlus is expected to announce its next flagship, the OnePlus 6T! As seen in the last two years, the T devices from the company tend to bring with them serious upgrades and more often than not overcome what is found lacking in OnePlus' first release of the year.

Cases in point: the OnePlus 3T, which came with an improved SoC, bigger battery and a bumped-up selfie camera and the OnePlus 5T, which brought with it a bigger and better AMOLED panel and a better camera setup.

Though a 3T-style revamp of the internals does not look to be on the cards for the 6T, one similar to that seen last year for the 5T cannot be ruled out.

Despite OnePlus insisting otherwise, the cameras on the OnePlus 6 need an overhaul. Though no slouch in the optics department, the OnePlus 6 still does not look likely to knock off the Samsung Galaxys, Pixels and iPhones of the tech world from their high perch.

The phone's FullHD+ display too needs to be bumped up to compare more favourably against the sea of flagships available in the market. Both these changes may very well make their way into the market with the OnePlus 6T. 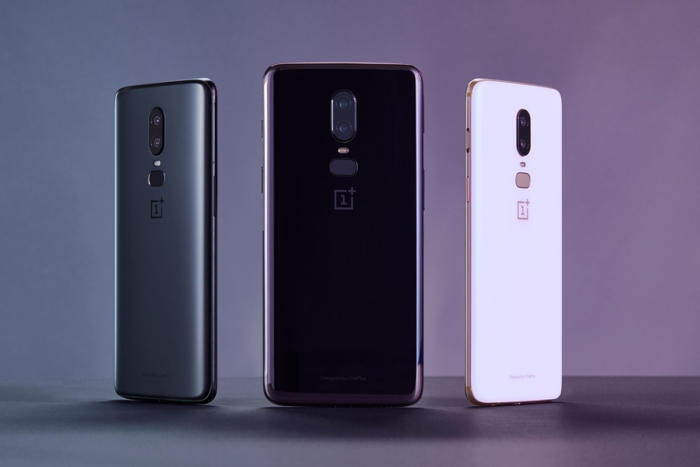 There are a number of other important tricks that do not find a place on the OnePlus 6 feature list. Wireless charging is the most notable one. Though not criminal as many seem to be suggesting, the lack of wireless charging on a phone with a glass back seems to make little sense.

The smartphone maker has blamed the lack of maturity of the technology for giving wireless charging a miss. Explaining its decision, the company has pointed towards the fact that the OnePlus 6 already comes with superfast DASH charging, which would have been difficult to integrate into the wireless charging platform.

However, that in itself is a flimsy argument. Wired and wireless standards for charging serve very different purposes. While the former is the more conventional form, the latter is a novelty that promises greater ease and convenience. As such, both the charging standards should have found a place on the OnePlus 6 as they do on many of the competing — albeit expensive — smartphones.

The other major feature absent in OnePlus 6 is water resistance. To be completely honest, it is not as if the phone provides no resistance against water. OnePlus claims it should, for all basic purposes, provide the same amount of water resistance than any other flagship.

The lack of IP rating, however, means the phone will not survive accidental drops in the swimming pool or even your friendly neighbourhood puddle that you are more than likely to run into during the coming monsoon. And that is a serious chink in the armour for OnePlus 6.

Having said that, it is understandable why OnePlus chose to skip many of these features. Offering a device like the OnePlus 6 — which comes with the best in class hardware and a premium design for a price tag that starts at Rs 34,999 and goes only up to Rs 44,999 for the 8GB+256GB storage variant — is no mean task.

At such price points, there are corners that need to be cut and difficult decisions that need to be made. Decisions that were indeed made while creating the OnePlus 6. Some of these most likely will be fixed with the OnePlus 6T, and for that reason, it might just be a prudent idea to wait it out for a couple of months and buy what, come November, will surely be 2018's greatest — and the only available — OnePlus smartphone.

Post your comment
#Review, #Specifications, #Android, #Smartphone
The views and opinions expressed in this article are those of the authors and do not necessarily reflect the official policy or position of DailyO.in or the India Today Group. The writers are solely responsible for any claims arising out of the contents of this article.