Smartphones have evolved into pieces of art that are meant to be savoured each and every time you lay eyes on them.

It has been over 10 years since Apple launched its first iPhone. Being the first multi-touch smartphone for the masses, the device set the path for the advent of a technology that, to date, is constantly redefining our lives. So unique was the technology that in a matter of years, it gave birth to a multi-billion dollar industry, which currently employs millions, and has whole economies depending on it for their survival.

But with the industry evolving and smartphones becoming central to the modern way of life, over time, these have outgrown their initially envisioned purpose of being simple touch-based communication devices. They are now being fitted with top-of-the-line hardware and are being equipped with features to help us with a variety of things.

More interesting, however, is the fact that a great amount of effort is also being put into making these pocket computers aesthetically pleasing too.

But is there any need for it? 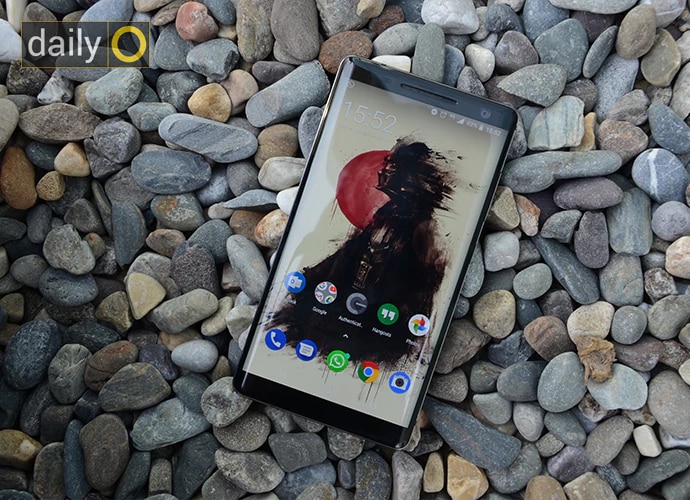 Arguably one of the better-looking phones of 2018, the Nokia 8 Sirocco. (Photo: DailyO)

How important is a smartphone’s design?

There is no denying that smartphones, at the end of the day, are created to help us stay in touch with the world and cater to our appetite for media consumption on the go. And ultimately, it is the performance of a smartphone that defines its usefulness. After all, a sluggish phone, or worse, one with a small battery pack that can’t even last through the day is of no use to anyone.

However, as we’ve seen with countless smartphones, the best features and specs wrapped in a drab body is also a recipe for failure.

This is because as devices that we spend a majority of our waking hours glued to, it is essential that they appeal to us aesthetically too. 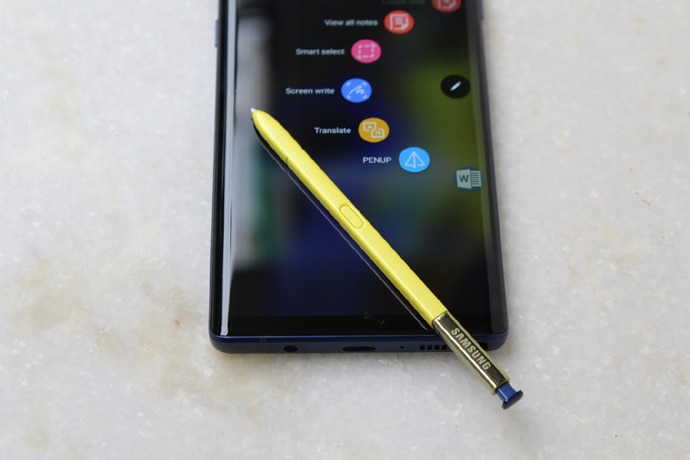 The fact is that the modern day smartphone is not just a utilitarian object. Rather, it is meant for visual pleasure and convenience in equal measures. In fact, for many, a smartphone's look and design even take precedence over what it offers in terms of performance and features.

Then, there’s also the fact that a smartphone is by extension the representation of its owners tastes in the finer things in life. To a great extent', it is an extension of a user’s personal style as much as the clothes or shoes they wear to work every day. 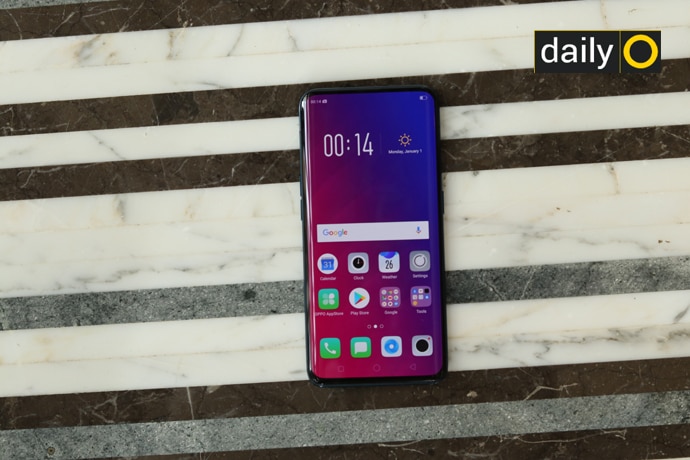 Though not often talked about, the modern day smartphone is also a piece of art in itself. With manufacturers putting in millions of dollars to design visual treats, smartphones have gradually evolved into pieces of art that are meant to be savoured each and every time you lay eyes on them.

Much like sculptures crafted out of metal and stone, modern day smartphones are machined out of slabs of glass and metal to achieve that perfect design that not only appeals to the eye but is ergonomic and a treat to touch. However, unlike a sculpture, a smartphone design arguably sees much more effort being put in – as it involves multiple rounds of inputs before creating the final product.

As we've seen with smartphones like the OnePlus 6 and Nokia 8 Sirocco, smartphones design are not just slapping on a display and back cover over basic hardware. Rather, it involves deciding exact manufacturing processes and materials chemistry by testing various combinations of material, colours and builds.

Yes, a smartphone is not a Van Gogh painting. Far from it. It's not art for art’s sake, and it is crafted to serve a consumerist purpose.

But it's art nonetheless.

And it's time we recognised that.

Post your comment
#Nokia, #IPhone, #OnePlus, #Art
The views and opinions expressed in this article are those of the authors and do not necessarily reflect the official policy or position of DailyO.in or the India Today Group. The writers are solely responsible for any claims arising out of the contents of this article.