Get truly plugged into the future.

This is an exciting time for the technology sector. Innovative technologies in 2017 saw the markets and industries scale new heights. From smartphones to data security and artificial intelligence (AI), there were great advances seen in multiple facets of the technology sector. But all of it seems to be a stepping stone for much bigger and better things.

There is no denying that predicting tech trends is a very difficult task, but there are indicators from this year that can give us a glimpse of what 2018 could bring for us. Here's our prediction of the top five tech trends that will shape the world around us next year.

There has been a lot of chatter about AI throughout 2017, and for good reason. Artificial Intelligence has already made deep inroads into most facets of our life, and in 2018 it roots will only grow deeper.

From big multinationals to small business and even individuals, all will benefit from the growth in AI in 2018. Backed by large pools of data collected by machine-learning initiatives, this technology will change how we live our lives and interact with people and objects around us. From driverless cars to AI chatbots, AI's presence will start showing itself this coming year. Blockchains have grown in popularity in 2017, but are set to take centre stage in the coming year. They are the decentralised digital ledgers that serve as the backbone of all cryptocurrency, but experts predict their real value will be seen in more things than just digital currency going forward.

Recent reports peg blockchain’s influence to expand to the ever-connected world of the Internet of Things (IoT) thus transforming it forever. For starters, with the two meeting, the risk of hacking will be greatly reduced as data will be stored across a “chain” of thousands, possibly millions of computers.

The other is its use in our daily lives. According to Jay Samit of Fortune magazine, "Combining IoT with blockchain… ushers in a whole host of new services and businesses. For example, it can be used to track shipments of pharmaceuticals and to create smart cities in which connected heating systems better control energy use and connected traffic lights better manage rush hour.” Over the last few years, despite computers becoming more efficient and faster than before, what has gone under the radar is the fact that progress in the field of silicon technology - which forms the basis of any computational advancement - has slowed down considerably.

To overcome this, and the small question of our ever increasing computing needs, scientists are looking at quantum computers to save the day. These are the next big wave in computer technology that promises to revolutionise the world as we know it. Unlike conventional computing methods that rely upon bits and use the brute force method of running through all possible solutions to find an answer to a problem, quantum computers use qubits that operate in a way which helps them look at a maze from a view that helps them directly reach the solution without having to go through all possible negative answers.

For what it's worth, IBM recently announced the world's fastest quantum computer, one that could be used to answer many of the difficult questions that remain for technology. 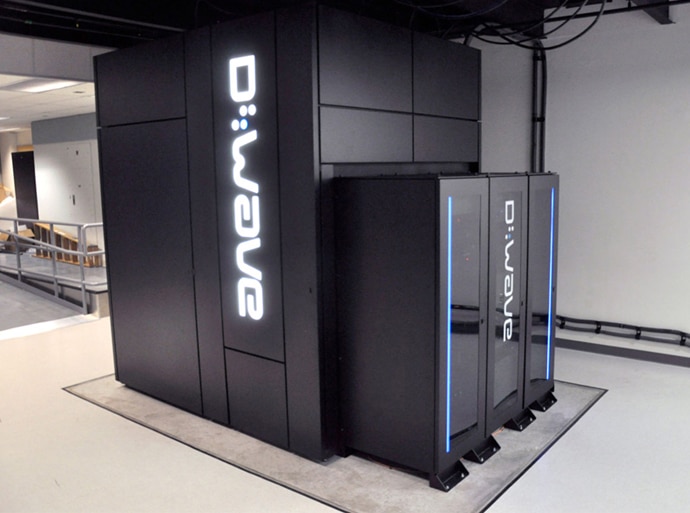 Augmented reality has remained a buzz word in the industry for a long time now, with tech giants such as Google, Facebook and even Apple throwing their weight behind the technology in the past year.

In 2018, experts expect the fruits of their efforts to start paying off, and augmented reality to finally become big.

From smartphones, laptops, gaming consoles and medicine, expect this technology to play a more central role in the scheme of things going ahead. 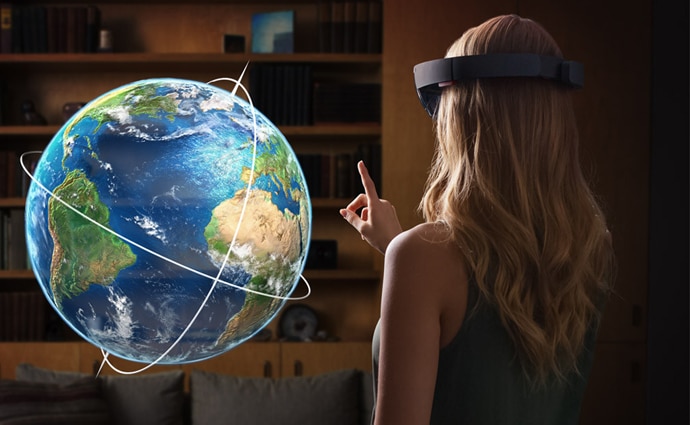 If 2017 was the year of 18:9 bezel-less displays, 2018 could very well turn out to be the year when foldable smartphones make their way to the market. Once phones with foldable displays become reality, they would enable designers and scientists to push the boundaries of their imagination in ways they couldn't even dream of while making rigid slabs crafted out of glass and metal. Phones that can fold will bring to users devices that are smaller and more portable to carry around.

If reports are to be believed, tech giant Samsung has already planned to launch one such device next year. When this phone finally arrives, it would mark a day when the smartphone industry is truly plugged into the future.

Also read: Why Kalpana Patowary is facing the music by fans of Bhojpuri songs