3 months. 216 births. Zero girl child: Is the sorry state of the Uttarakhand census a cruel joke of nature or a much larger problem?

After a slight delay, we’ve managed to launch Chandrayaan-2 successfully, as of July 22, 2019. And while this piece of news will overshadow your newsfeed, another will surely send a chill down your spine.

As per news reports, of the 216 births recorded in the Uttarkashi district of Uttarakhand, there was not a single girl child. This data was collected from 132 villages in the area over a period of three months, and it has left the district administration baffled.

While the obvious conclusion one can reach after sifting through some of these reports is that of a possible female foeticide angle, science could actually have a different explanation.

Statistically speaking, the boy to girl birth ratio in the world is 105:100. That is, more male babies are born compared to female babies. Though in some parts of the world this ratio may be affected by a strong preference towards a male child, and in that, the ratio tends to go up to 107:100 — like, for example in India, Southeast Asia and the Middle East — this is basically nature’s plan. 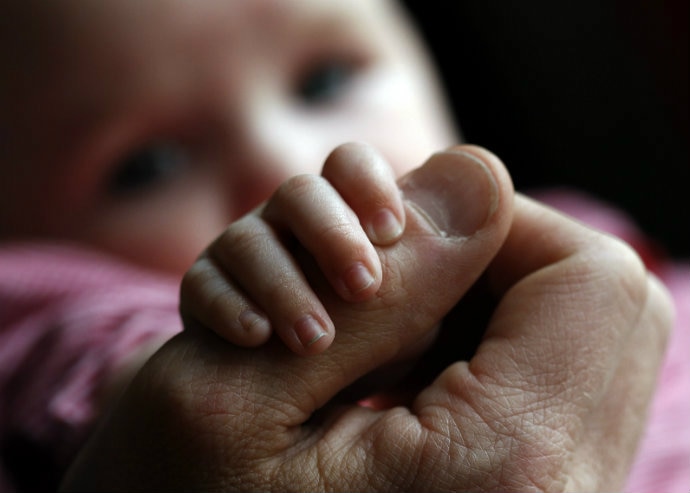 A higher birth-rate for male babies is nature’s way of maintaining a balance, of sorts. (Photo: Reuters)

And it is fair. And here’s why.

Scientific studies across demographics have shown that male infants are likely to suffer more health issues compared to female infants, and this disadvantage runs all through adult life. Men, on an average, are more susceptible to genetic and hereditary disorders, heart problems and other health problems, or are more likely to get into accidents or even kill each other at war! Which is why, a higher birth-rate for male babies is nature’s way of maintaining a balance, of sorts.

This ‘balancing act’ starts before fertilisation itself. Several factors like the age of the parents, the environment they’re in, stress, the stage in the woman's ovulation cycle and even things like if she has conceived before, influence whether a sperm containing X chromosome or the Y chromosome will go on to fertilise the egg. Clearly, more Y-chromosome sperms end up fertilising eggs, thereby increasing the male birth number.

Developed countries like the USA, European countries, Australia, among others, tend to record a perfect ration, but the world average still remains skewed. Closer home, what we witnessed in Uttarkashi in Uttarakhand, therefore, could very well be an outcome of this very ‘balancing act’ of nature. But then, the angle of female foeticide can still not be completely ruled out. 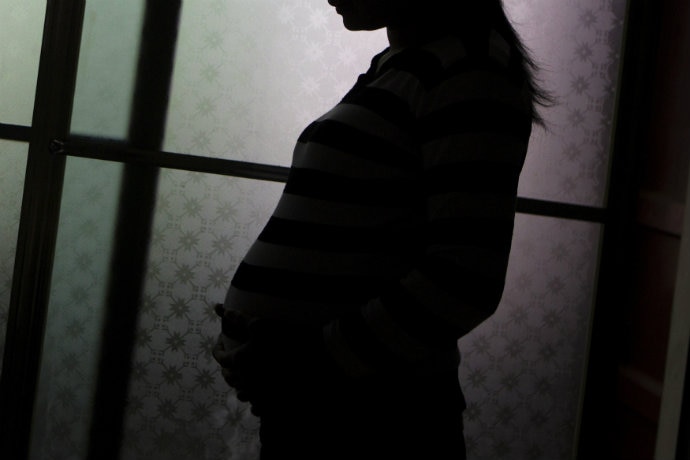 In the Uttarakhand scenario, the female foeticide angle cannot be ruled out and must be immediately looked into. (Photo: Reuters)

Nature may prefer male births — like we needed more proof of male privilege — it is still unlikely that not a single girl child was born during a period of three whole months. Kalpana Thakur, a social worker, told ANI how “it cannot be just a coincidence” and is a clear indication of “female foeticide” happening on the sly in the area, alleging that the government and the administration “are not doing anything.”

The District Magistrate, Dr Ashish Chauhan, speaking to ANI, however, said that they are “monitoring these areas to find out what is affecting the ratio”.

This, as we’re reaching the moon, making movies — albeit headlined by male superstars — on the achievements of a handful of women in Mission Mangal, and focussing on totem schemes like the Beti Bachao Beti Padhao!