Abdul Rehman Makki has hit the limelight with his arrest at a time when Hafiz Saeed has been maintaining a suspiciously low profile.

The mastermind of the 26/11 Mumbai terror attack, Hafiz Saeed, could be roaming free in Pakistan — but his brother-in-law, Abdul Rehman Makki, has been put behind bars, reportedly on charges of delivering hate speech.

Abdul Rehman Makki, head of the Jamaat-ud-Dawa’s (JUD) political and international affairs wing and in charge of its charity Falah-e-Insaniat Foundation (FIF), was arrested during a government crackdown against the outlawed organisations. Makki stands accused of delivering hate speech against the crackdown and criticising steps taken by the government under the Financial Action Task Force (FATF) guidelines, the report said.

In February, after the Pulwama terror attack that killed 40 Central Reserve Police Force (CRPF) personnel in Kashmir, international terror financing watchdog FATF decided to continue the 'Grey' listing of Pakistan for its failure to stop the funding of terrorist groups such as the Jaish-e-Mohammed (JeM), the Lashkar-e-Taiba (LeT) and the JuD.

The Pakistan government has now apparently launched a crackdown against the outlawed organisations under the National Action Plan 2015 to eliminate militancy and extremism from the country.

And Makki has hit the limelight with his arrest at a time when Hafiz Saeed has been maintaining a low profile. 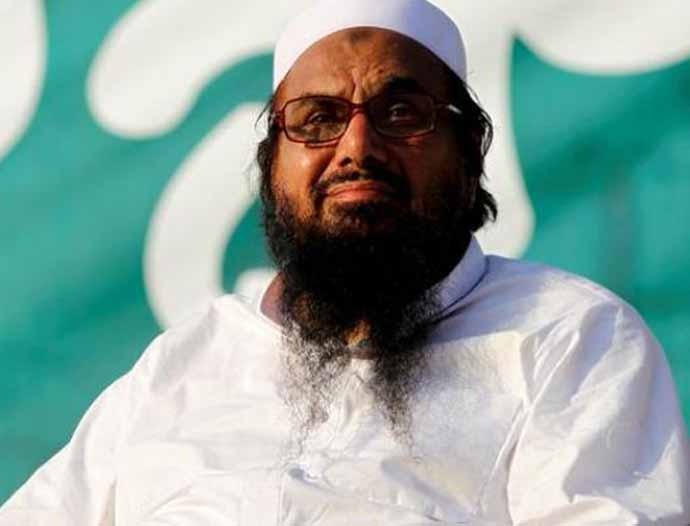 An Ominous Quiet? Hafiz Saeed has been maintaining a low profile in Pakistan. (Source: Twitter)

The Imran Khan-led government has been taking some steps to show it is serious about acting against terrorism. Makki’s arrest should be seen in the same light. The government has also announced the freezing of accounts and  theseizure of assets linked to organisations banned by the UN Security Council.

The government banned 11 organisations for having links with the proscribed outifts JuD, FIF and JeM on May 11.

After the February 14 Pulwama terror attack, in which 40 Indian security personnel were killed by a suicide bomber from the Pakistan-based JeM, Pakistan's Prime Minister Imran Khan had said Islamabad would not spare any group involved in militancy or found using Pakistani soil for any kind of terror activity against other countries.

The FIF, like the JuD, was also banned in March by the Pakistan government.

However, despite Makki's arrest, knowing Pakistan, it is clear that not much is going to come out of these moves — and Makki too would be a free man soon, much like Hafiz Saeed.