Desh Ki Moochein: Do we need a 'national moustache' now? Why not?

We are too frivolous with our moustaches. We didn't learn anything from Mangal Pandey. Or Ranveer Singh. We are glad our national hero can now teach us to twirl with pride.

All hell broke loose when Adhir Ranjan Chowdhury, the Congress leader in the Lok Sabha, reportedly floated a proposal to make the moustache (he used the Bengali word for it: Gonf) of IAF commander Abhinandan Varthaman the 'national moustache of the country'.

Is he proving himself to be competition for a certain ‘Pappu’?

Isn’t there any better leader left in the Congress?

Awkward questions like these flew high and low throughout the day. But there is actually no need to make a mountain of this mole, we mean, moustache.

At a time when we can’t debate what could be India’s national language or who could be the (national) president of the Congress, it is better we remain happy with these small wonders of life.

Also, this is just a proposal of an enthusiastic Congress MP from a state where no one talks about his party any more.

Let’s not spoil his party (fun, we mean). 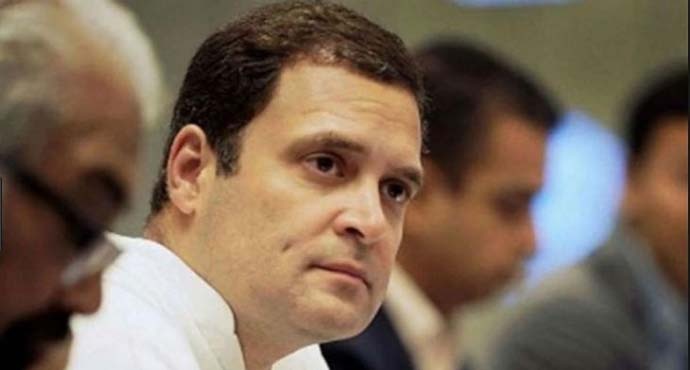 We are yet to hear from him on this issue. (Photo: PTI)

In the hullaballoo of whether we actually need a national moustache or not, one crucial point was pushed to the periphery — the Congress is clearly no more in any doubt about the Balakot air-strike. Rather, it’s so happy that it wants a national award to be conferred on Abhinandan, plus an award for his moustache.

The disdain which met the spontaneous proposal of the Congress leader, who himself sports a medium-size moustache, proves how we, belonging to the land of Mangal Pandey and Veerappan (we believe a soldier and a dacoit have never been remembered in a single breath like this ever) have taken moustaches for granted — while there are global championships for beards and moustaches. Local moustache and beard clubs are also very common in Europe. He loves moustaches. We can clearly understand that. (Photo: PTI)

People with none-to-thin moustache may not know, but there is a proper genealogy of the moustache style that Abhinandan sports — the handlebar moustache. This is a style in which the facial hair ends with an upward curve.

The style is not too new, of course. Rajinikanth was seen sporting a similar moustache in Petta released earlier this year.

But soon after the videos of Abhinandan being interrogated on that side of the border surfaced, this moustache style became viral.

We don’t know whether Abhinandan got influenced by Thalaiva or not.

But he made it popular among us.

Ranveer Singh, too, flaunted this style once. But for obvious reasons, it got overshadowed. 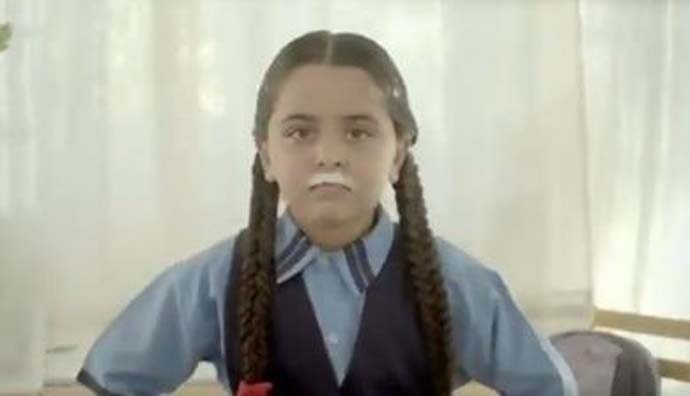 Mooches can be cute too. (Photo: Amul ad/Twitter)

But all said and done, the Congress leader's proposition didn't impress many — some of his critics were quite possibly returning home after watching Kabir Singh. They were scared stiff. They all thought a handlebar moustache stands for toxic masculinity.

But relax! Toxicity can come from anywhere, while moustaches can be made of milk too.

Also Read: Pakistani Army at Lord's: When the Pak army went to watch cricket in London, on someone else's money