Tamilrockers leak Avengers: Shame on Tamilrockers, you ruined Avengers Endgame for us

Stop trying to play Robinhood. And stop killing the nerd in us.

Most of us tried to book a ticket for Avengers Endgame, releasing this Friday. Most of us failed. Turns out that the online ticketing site crashed within minutes of it going live with the tickets to Marvel's final Avengers offering.

Well, we get it. It ought to have happened. With a heavy heart, most of us went on to check for available tickets on Saturday, Sunday, Monday...so on and so forth.

That, until the news of the movie being leaked on Tamilrockers took social media by storm.

Now, most of us were scurrying through websites trying to find a downloadable link to the movie. Did we find one? Nope. Did someone else find one? Maybe, but it is their loss.

And Tamilrockers has to be blamed entirely for that. Here's why: 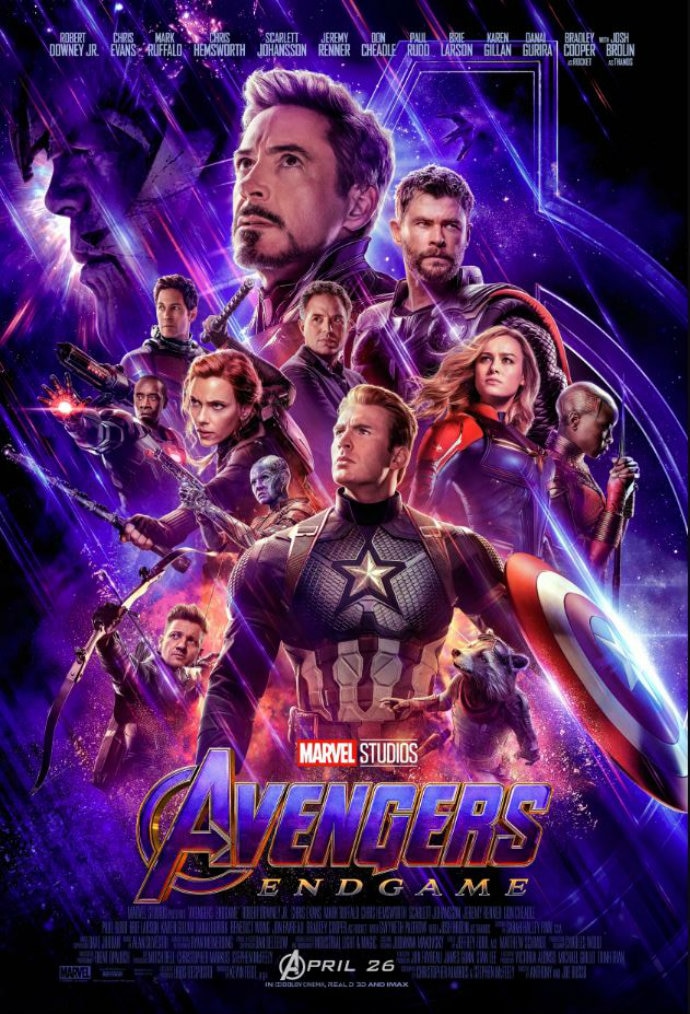 For starters, stop trying to play Robinhood — stealing from the rich and giving it to the poor.

You are only robbing some deserving talents of the due recognition they deserve. And no, I am not talking about Robert Downey, Jr. or Chris Hemsworth or the other stars of Avengers Endgame. I am talking about the hundreds of technicians who have worked on the project, either at the editing desk or otherwise. While you might think robbing Marvel Studios off a few billions is a win for you, they are not really the ones who stand to lose. Neither will the stars.

So, remind me, who is winning from this?

And then, you are robbing us of an experience of a lifetime by tempting us to go for a substandard version of the movie, versus the 3D, IMAX 3D, or 3D 4DX version available. Yes, we might save a few bucks, but this is the Endgame, for god's sake! There will be no next time with Avengers.

And you, Tamilrockers, are robbing us of that kind of bonding where everyone sitting next to you is as invested as you are — unless they are a DC fan, in which case let's get them!

And finally, you are killing the nerd in us.

An entire generation that will grow up watching movies on Tamilrockers will not know what it felt like to claw your way into securing that one ticket! They will never know how the statement "I have an extra ticket to Avengers Endgame" can instantly upgrade your position in your friends' circle — with everyone ready to serve you at your command just for the chance to watch the movie on that extra ticket.

They will never know what real friendships are!

Boo Tamilrockers. You should be ashamed of yourself!